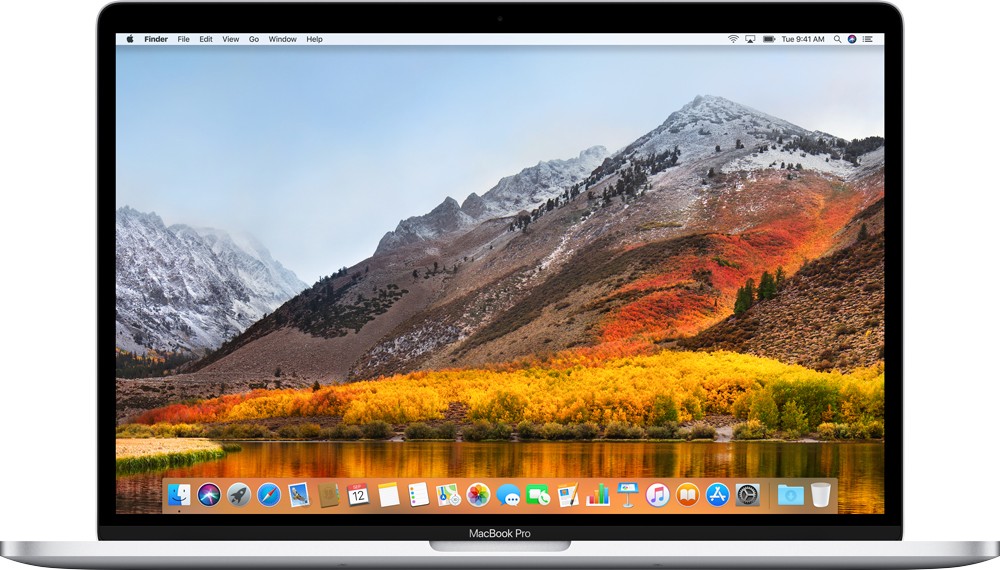 The 2015 MacBook Pro is finally heading for retirement. The laptop was discontinued earlier today when Apple announced the 2018 MacBook Pro lineup. The now-discontinued MacBook Pro was noted for having legacy ports, including USB-A, and an older keyboard.

As AppleInsider found, it doesn’t look like the 2015 MacBook Pro is going to be missed even though it didn’t contain an ill-fated “butterfly switch” keyboard. They note:

All of our sources have informed us that the 2016 MacBook Pro have outsold the 2015 dramatically, with one person we spoke to telling us that the ratio was 48 of the newer machines to one of the 2015 for the last few months.

If you’re determined to find a 2015 MacBook Pro to buy, it’s best to be quick. Companies like B&H, Amazon, Best Buy, and many others are now selling the older model at a nice discount. However, the laptops won’t be around for much longer.

The 2018 MacBook Pro lineup is the first to feature six-core processors from Intel, up to 32GB of RAM, and a True Tone display. The most expensive model will set you back nearly $7,000.

This fall, Apple’s expected to update other Macs, including the Mac mini, MacBook, and iMac. Updates should also soon arrive for iPhone, iPad, and Apple Watch.

Which 2018 Apple products do you plan on buying? Let us know below.