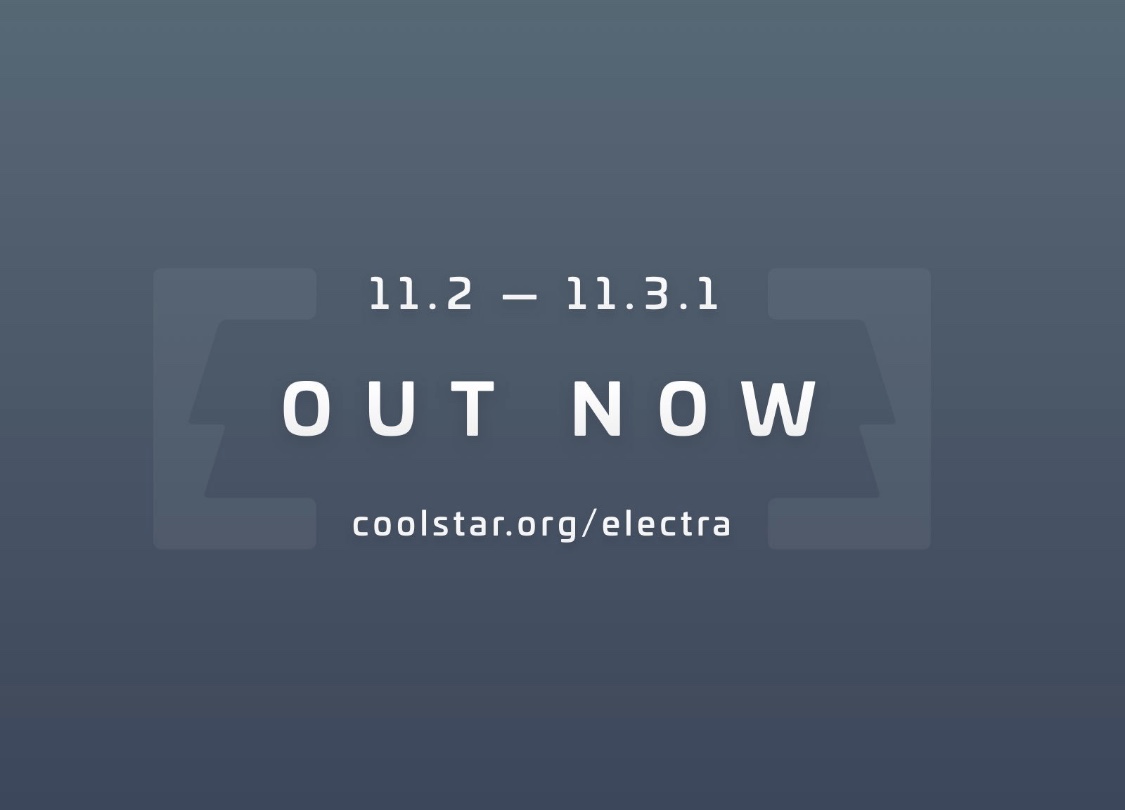 Electra Team member Pwn20wnd announced via Twitter on Friday that the team’s iOS 11.2-11.3.1 jailbreak tool would be coming “really soon,” and soon after, the official Electra web page received a notable revamp with download links.

Electra1131 can jailbreak iOS 11.2-11.3.1 devices and will install Cydia during the jailbreak process. Citing Pwn20wnd, an issue with ‘low storage’ errors was fixed before release, so users shouldn’t experience problems in this regard. 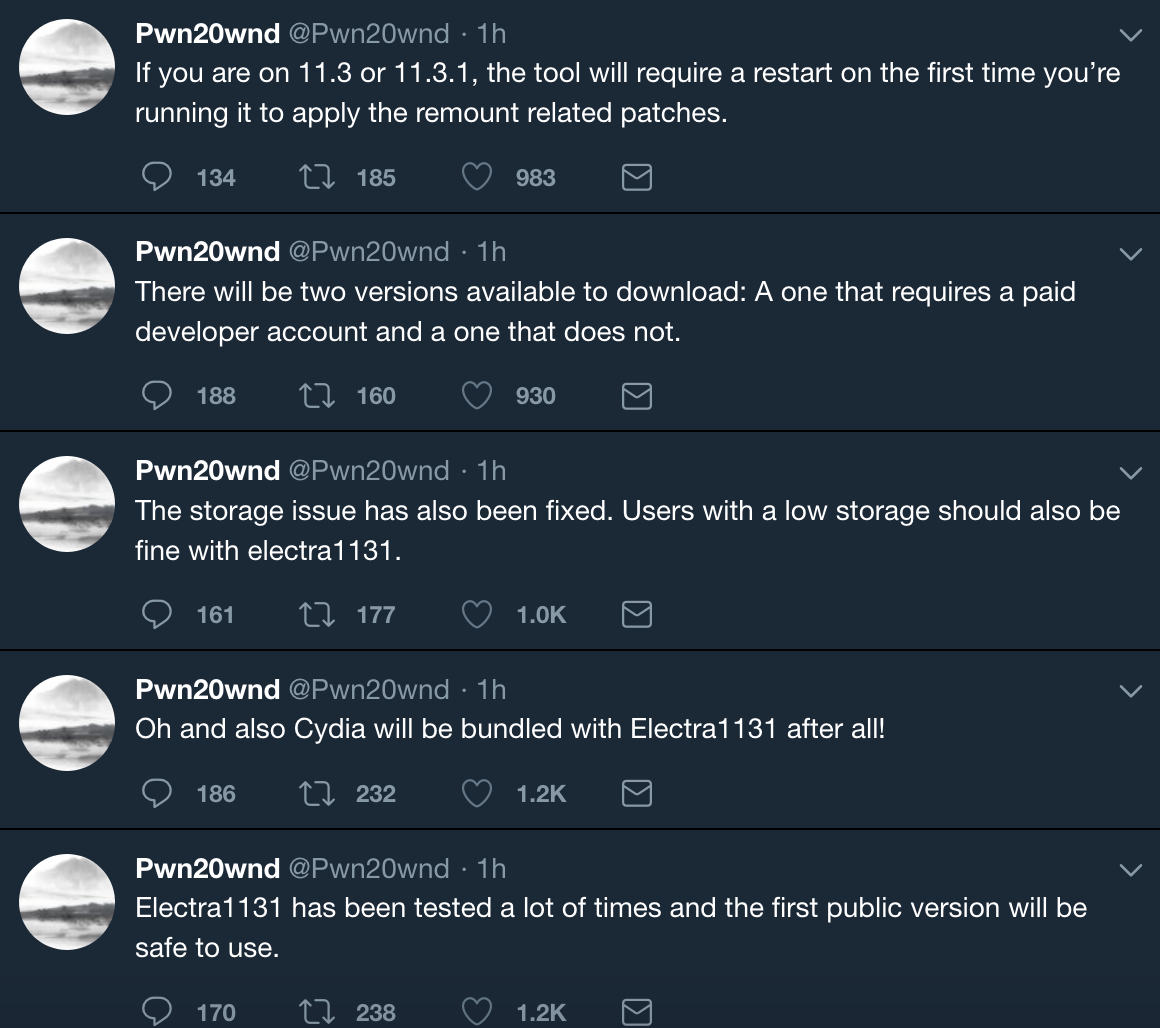 More importantly, those running iOS 11.3 and 11.3.1 will need to reboot their device after running Electra1131 to “apply the remount-related patches.” iOS 11.2.x users needn’t bother with rebooting their device afterward, as they aren’t affected by it.

As we learned from CoolStar just a few days ago, Electra1131 automagically filters incompatible jailbreak tweaks from appearing in Cydia’s default repositories: BigBoss, ModMyi, and ZodTTD. This prevents users from installing incompatible add-ons and preserves the jailbreak from potential hazards in the process.

Assuming you followed our advice last month and jumped to iOS 11.3.1 when you could, you can now jailbreak your iPhone or iPad. *Cheers*