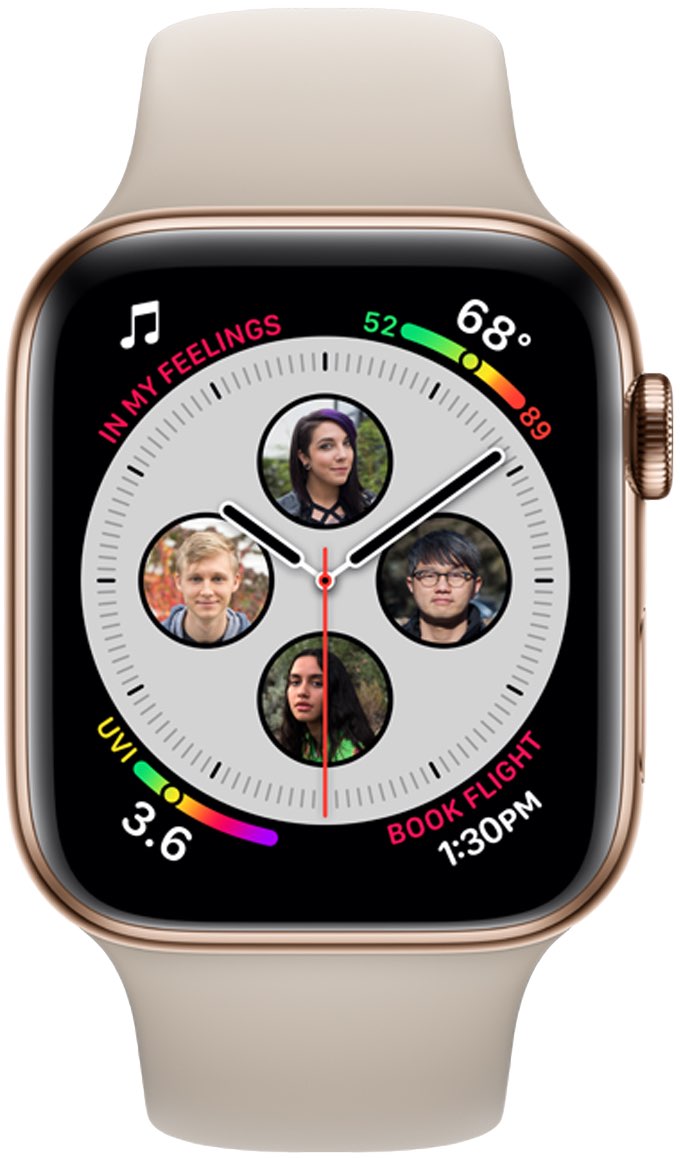 If you own an Apple Watch Series 3 or newer, Siri can talk to you via the built-in speaker. And with the watchOS 5 software or later, you can invoke a Siri listening session on your watch without saying “Hey Siri”. Just raise your wrist and start talking, that’s it!

Called “Raise to Speak,” this is an Apple Watch feature that came with watchOS 5.

watchOS 5 first released for public consumption in September 2018. The software is available for all Apple Watch models except for the original model.

Talking to Siri without having to use the Hey Siri command requires:

Raise to Speak does not work on Series 2 and Series 1 devices.

How to enable Raise to Speak on Apple Watch

Here’s how to see if Raise to Speak is available, and how to toggle it on:

1) Open Settings on your Apple Watch.

3) Slide the switch labeled Raise to Speak to the ON position. 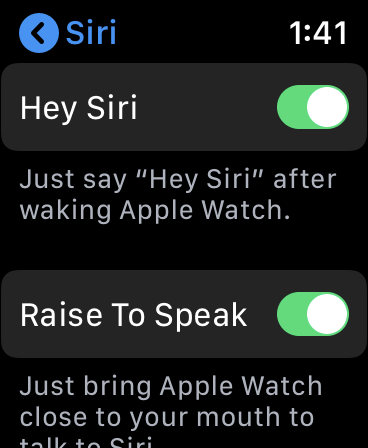 If you don’t see this toggle, it’s because your Apple Watch does not support Raise to Speak. Again, you will need at least Apple Watch Series 3 in order to take advantage of this feature. Raise to Speak is unsupported on Series 2 and Series 1 watch models.

TUTORIAL: How to type to Siri instead of talking

If your hardware supports Raise to Speak but the feature doesn’t seem to work, you may have disabled the required option labeled Wake Screen on Wrist Raise found on the watch in Settings → General → Wake Screen or in the companion Watch app on your paired iPhone.

How to use Raise to Speak

To use the feature, simply hold your watch near your mouth and say what you need. It’s important to note that the watch must be very close to your mouth for the feature to kick in. If it is at an arm-length distance, it likely won’t work.

After asking a question, you can immediately lower your wrist because Siri will tap you when she has a response. On Apple Watch Series 3 and up, Siri will also speak to you.

To adjust Siri voice feedback (Series 3 or newer), go to Settings → Siri and use the following options underneath the Voice Feedback heading:

Raise to Speak won’t let you continue a conversation or reply to a question from Siri seeking clarification. For that, you’ll need to hold down the Digital Crown and speak.

TUTORIAL: How to disable Hey Siri on HomePod

Like before, you can manually call Siri by holding the Crown, followed by your request. Alternatively, use Hey Siri or hit that Siri button on the Siri watch face.

How Raise to Speak works

Does Siri on HomePod tend to respond to the Hey Siri command issued through your wrist?

If so, I suggest toggling Hey Siri off in Settings on your Apple Watch to prevent it from erroneously responding to the Hey Siri command when it shouldn’t.

Raise to Speak lets you use Siri on Apple Watch in a truly hands-free fashion.

No longer do you have to speak the Hey Siri hot word or press that Digital Crown button to invoke a Siri listening session on your wrist. With Raise to Speak, you can start a turn-by-turn navigation session hands-free, respond to a message while driving and so forth.

TIP: Disabling Siri voice feedback when your iPhone is on silent

As an example, if you’re riding a bike and have your AirPods on, you can ask Siri to initiate a phone call by bringing the watch close to your mouth and saying “Call Dad”.

TUTORIAL: How to control AirPlay 2 multi-room audio with Siri on HomePod

Or, if lunch is on the table but you’re running late, tell Siri to “send a message to Mom saying I’ll be late 15 minutes“ without having to prefix your command with Hey Siri.