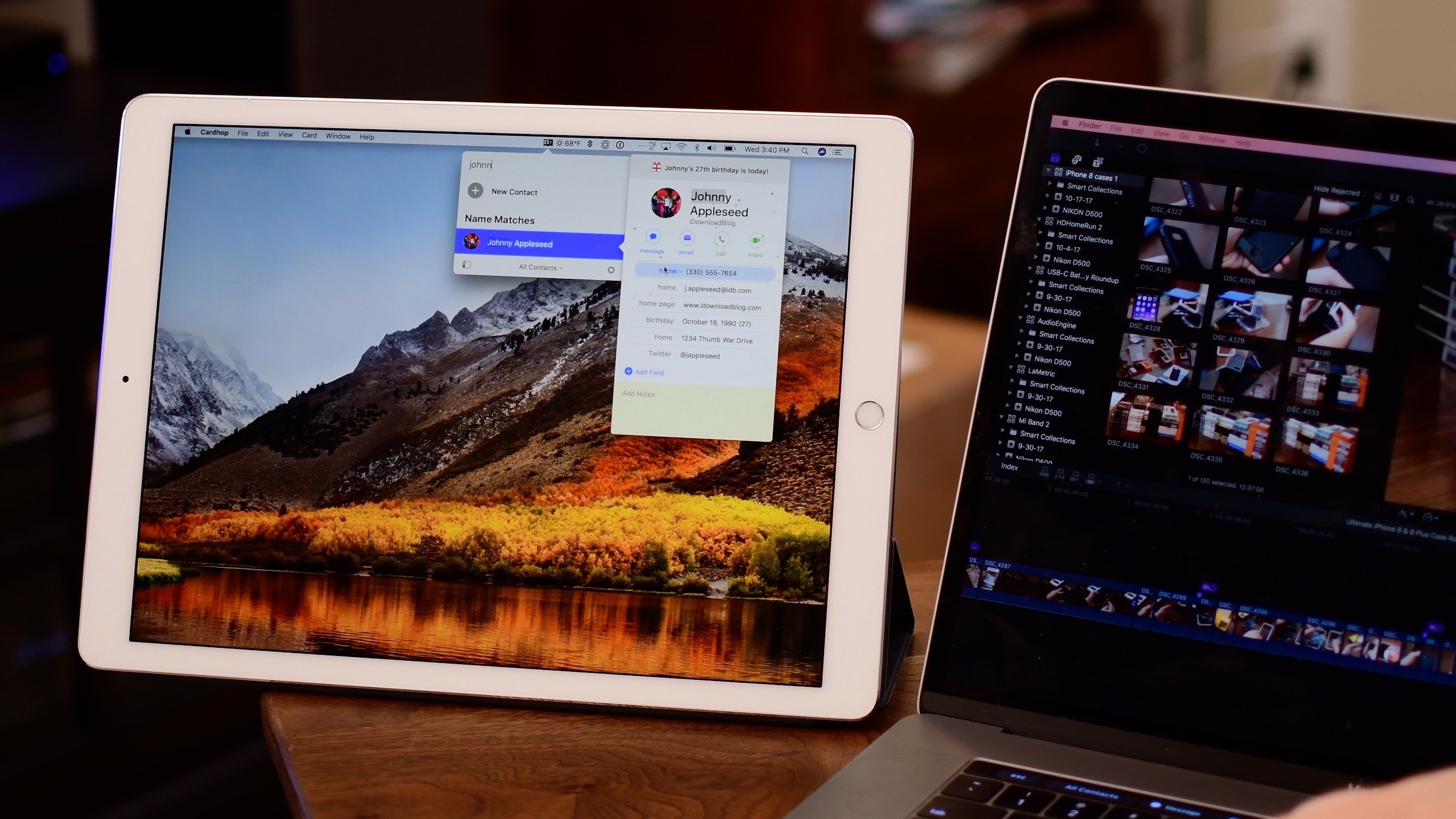 Addressing a long-standing question of potentially merging the iPhone, iPad and Mac operating systems into one with a “no,” Apple did provide a sneak peek at upcoming new frameworks designed to help developers port their iOS apps over to the Mac without too much fuss.

It’s being described as a multi-year project by Craig Federighi, Apple’s Senior Vice President of Software Engineering, who went on to confirm that Apple has in fact ported over some of iOS’s key frameworks to macOS and adapted them to the behaviors that are specifically tailored to desktop computing, such as use of trackpad, mouse and windows.

Phase 1 of this endeavor is to test the new frameworks—which Apple has actually done already by bringing new iOS apps to Mac computers in macOS Mojave, including Stocks and Home. The company claims its engineers were able to do so “with very few code changes,” but we’ll believe this when we hear it from major third-party developers themselves.

This new project was first reported on by Bloomberg’s Mark Gurman, who originally described it as a combined apps platform of sorts that would permit the current iOS apps to co-exist on your Mac alongside macOS apps.

Gurman was half-right because Apple, again, is not merging iOS and macOS into a new computing platform, they’re simply announcing these new developer tools to make porting iOS apps over to macOS easier than it is today. According to Apple, the new frameworks will be available to developers beginning next year.