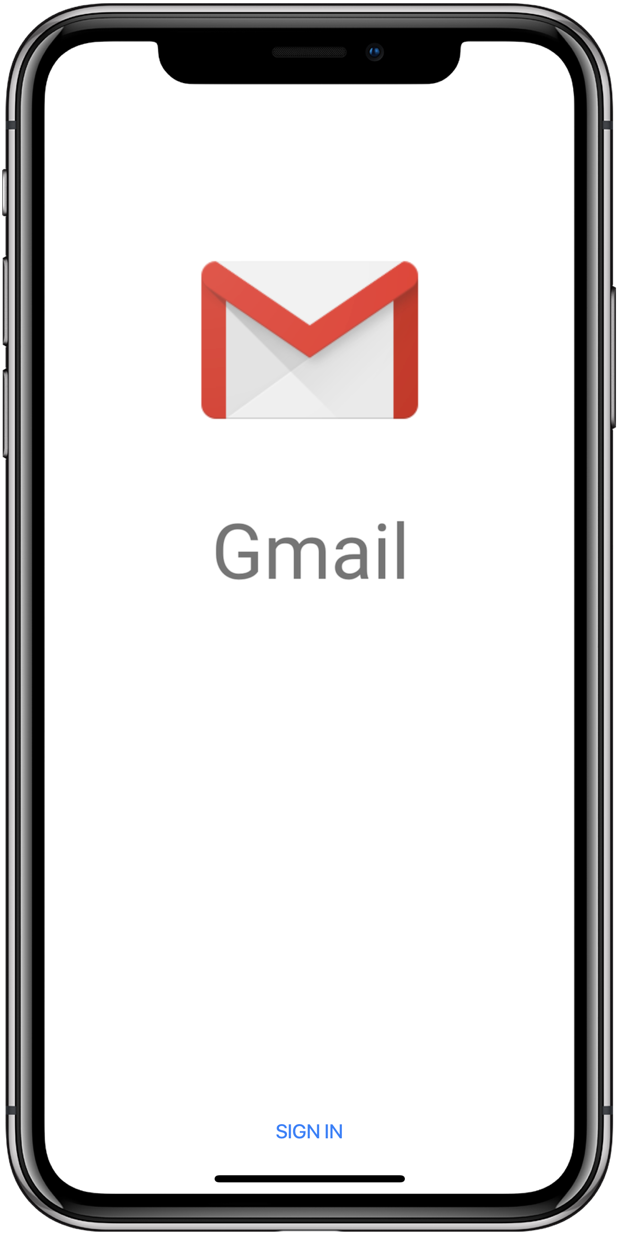 Google has updated its mobile Gmail client on App Store with support for the popular snooze feature and Google Pay, the company’s rebranded mobile payment system.

The update follows the recent redesign of Gmail’s web interface.

To put off emails that you just can’t read or reply to straight away, tap the new Snooze button. You’ll be asked if Gmail should remind you when it’s time to act on an important email.

You can also request money as an attachment in Gmail with Google Pay and pay anyone with an email address. Google Pay works on macOS and iOS through Chrome, Firefox and Safari.

Both of these new features are being pushed out in phases so please check back later if you don’t see them yet in Gmail for iOS version 5.0.180422.

Email snoozing is supported by Gmail’s new web app, too. Some of the features found in the overhauled web interface, like confidential email mode, are yet to come to the mobile app.

On a related note, Google recently released a separate Tasks app for iPhone.

For those wondering, the company is still working on iPhone X compatibility for its gesture-driven Inbox app. “The Inbox team is aware and taking the necessary steps to provide an update to optimize for iPhone X,” they explained.