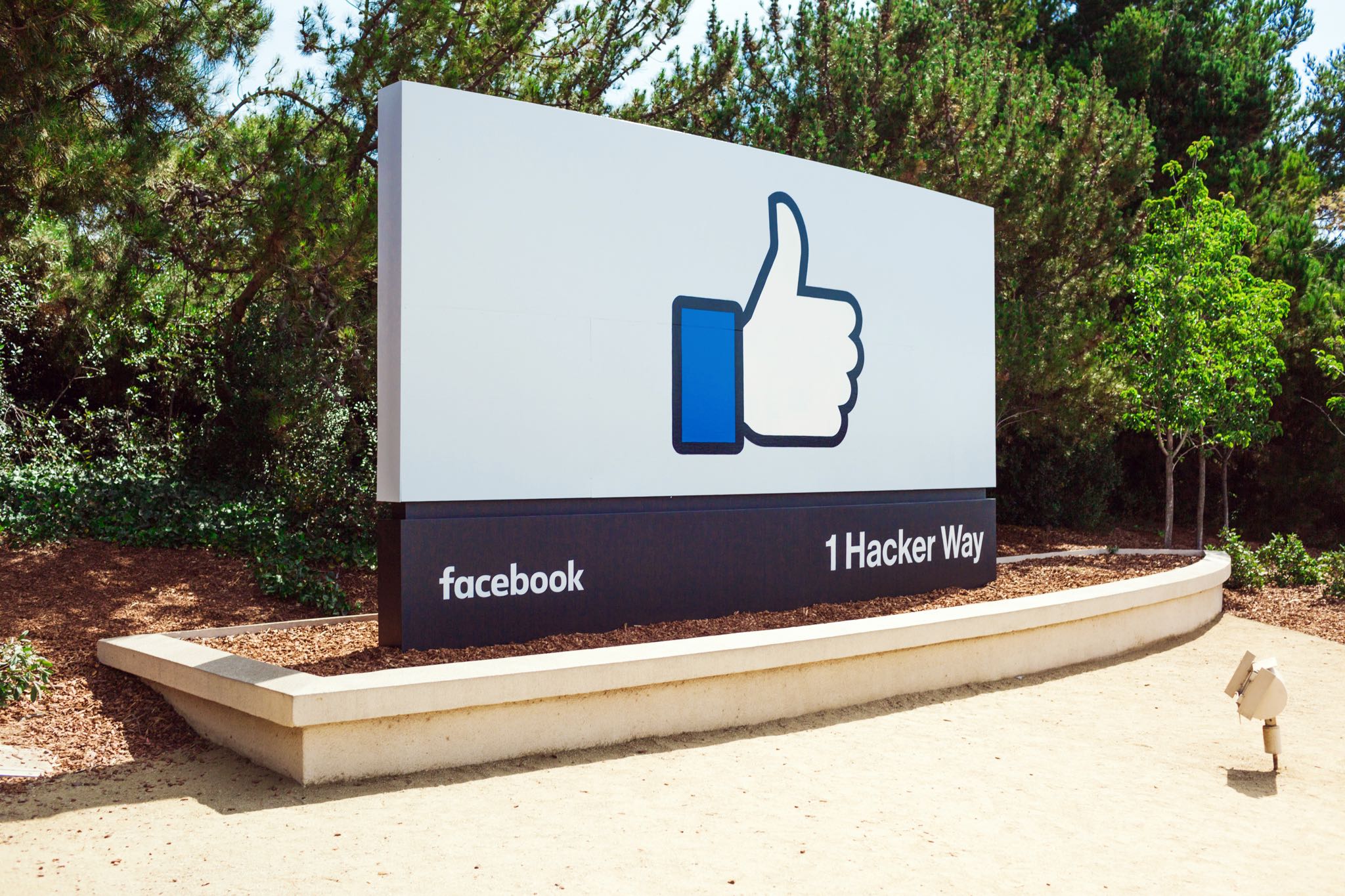 Facebook CEO Mark Zuckerberg said during the recent congressional hearings that the basic service will always remain free to everyone but stopped short of ruling out subscriptions as a possible opt-in alternative to ads.

The question is, how much money would the social networking behemoth need to charge users each month for an ad-free subscription option to offset its massive ad earnings?

According to TechCrunch, if Facebook limited subscriptions to the North American region where it raked in $19.9 billion in 2017 from 239 million users, simple math tells us that the average user there would have to pay at least $7 per month.

The United States and Canada are wealthy markets with plenty of people who have disposable income versus other parts of the world and as such command higher ad rates.

“Brace for sticker shock, because for Facebook to offset the ad revenue of these rich hardcore users, it might have to charge more like $11 to $14 per month,” writes the publication.

As TechCrunch argued back in February, ad-free subscriptions could actually save Facebook by giving users the opportunity to decide how they compensate the service for social networking:

At the core of Facebook’s ‘well-being’ problem is that its business is directly coupled with total time spent on its apps. The more hours you pass on the social network, the more ads you see and click, the more money it earns. That puts its plan to make using Facebook healthier at odds with its finances, restricting how far it’s willing to go to protect us from the harms of overuse.

Zuckerberg vaguely hinted at the idea of subscriptions during the hearings.

We don’t offer an option today for people to pay to not show ads. Overall, I think that the ads experience is going to be the best one. I think in general, people like not having to pay for a service. A lot of people can’t afford to pay for a service around the world, and this aligns with our mission the best.

What’s your stance in this debate?

Would being asked to pay Facebook to remove ads disarm data privacy backlash the company is currently suffering from and boost well-being, do you think?

Post your thoughts in the comments section down below.