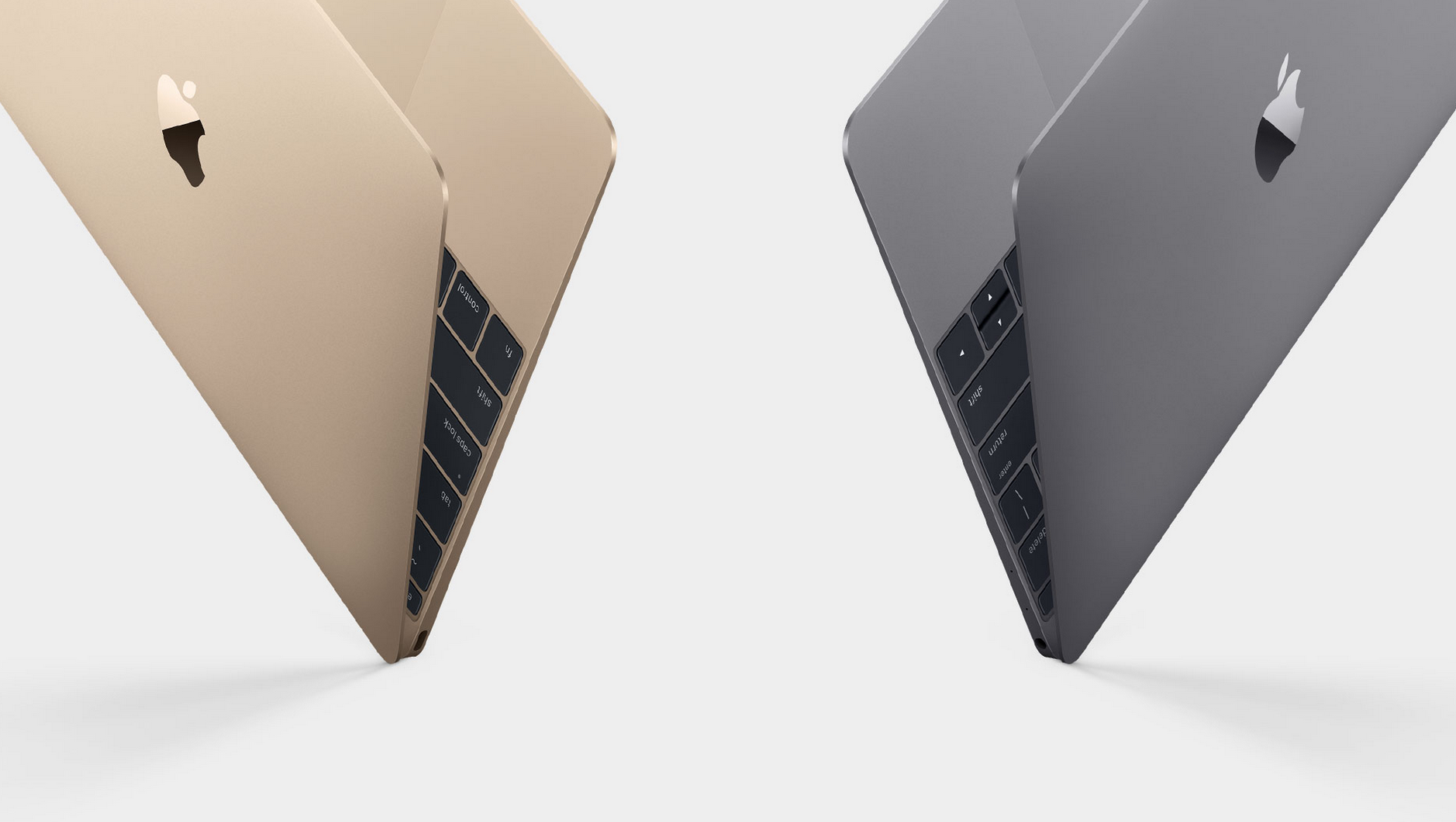 Be that as it may, Apple executives have reportedly approved the project as part of the company’s broader strategy to make all Apple devices work even more similarly and seamlessly together. The initiative will likely result in a multi-step transition.

Intel shares dropped 9.2% on the news, the biggest intraday drop in more than two years.

Making mobile and desktop devices that use a common chip design, and I’m just speculating here, could be beneficial to Apple’s apparently related project that allegedly involves an apps platform that would permit developers to write universal apps for iPhone, iPad and Mac.

As a reminder, Apple began transitioning Macs from PowerPC to Intel chips in 2005.

You’re advised to take the report with a grain of salt because Bloomberg has never been a reliable source of Apple rumors: back in 2012, for example, the outlet claimed that the Cupertino technology giant would drop Intel in Macs by 2017, which obviously didn’t happen.

Still, there’s no doubt that the same chip designs used for mobile Apple gadgets might soon become speedy enough to power Mac notebooks and, in the future, even its most demanding desktops. The A10 Fusion processor in the new 9.7-inch iPad, for instance, is powerful enough to handle 4K video editing and exporting in iMovie in near real-time.

@dujkan can you count how many times we've seen that rumor?

Some of the benefits of having an ARM-based custom processor in Macs, at least Mac notebooks, would include even tighter integration, likely faster graphics, increased battery performance due to the power-sipping ARM architecture and more.

On top of that, these chips integrate several specialized controllers onto a single die, including your Mac’s system management controller, audio controller, SSD controller and more.

Would you buy a Mac with an Apple-designed processor?