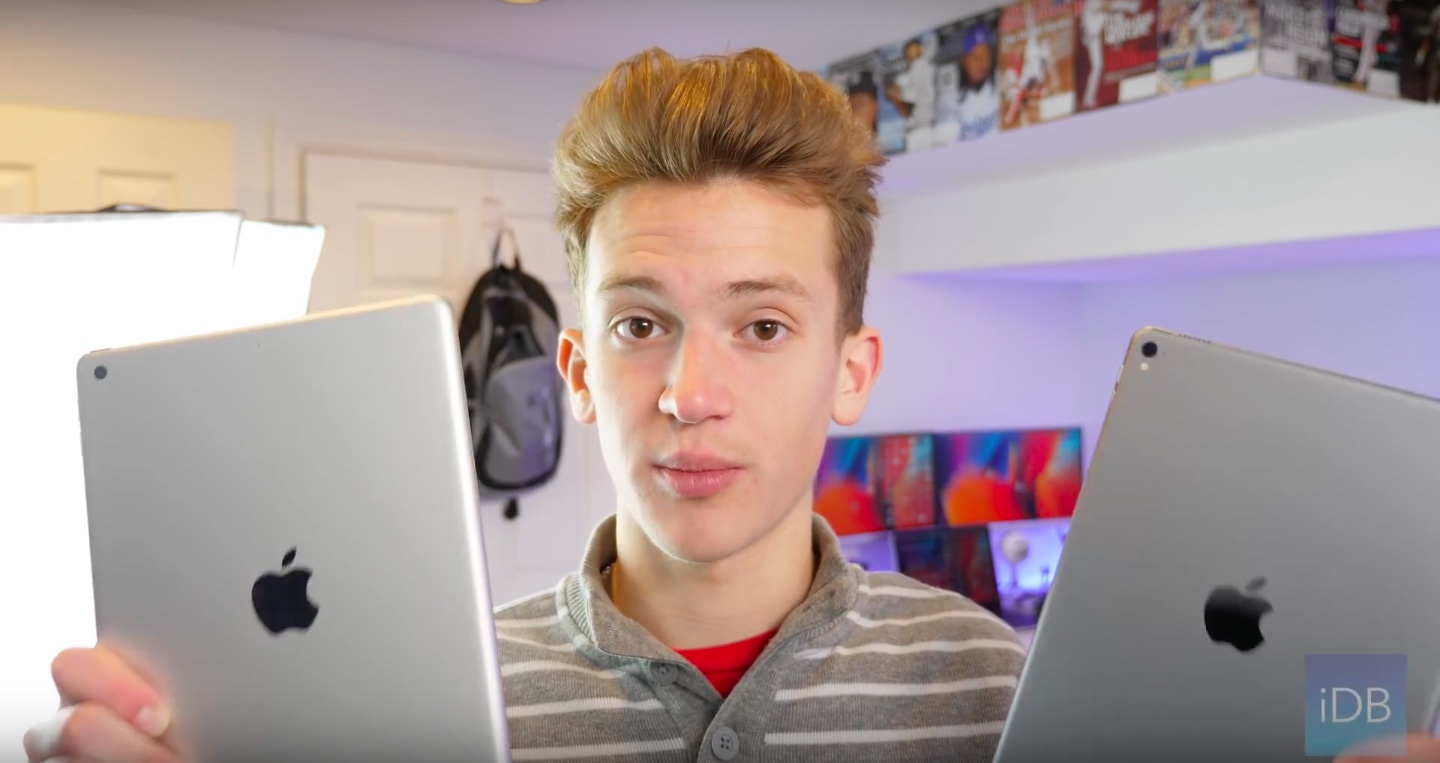 With the recently unveiled sixth-generation iPad in customers’ hands, we put the new Apple tablet through its paces and compare its video processing prowess to the 9.7-inch iPad Pro.

Pitting the two tablets against each other, we took a pair of high-resolution video files shot on an iPhone X—one a 4K project at sixty frames per second and the other a slo-mo 1080p video clip at 240 frames per second—both encoded using the H.265 compression codec.

We measured how long it took to import the files in the iMovie for iOS app, do some quick edits and export footage to see how these two device compare and if this latest iPad can hold its ground for some high-performance video editing.

Wondering if RAM plays a factor, too?

Speaking of videos, please say hello to Harris Craycraft who is the new video maker and editor here at iDownloadBlog, taking over from Andrew O’Hara who joined AppleInsider.

Harris has been a YouTube creator for some time now, sharing interesting technology videos with his young audience through his personal YouTube channel. We think bringing fresh blood will help advance the site so give it up to Harry and please be nice to him in comments. 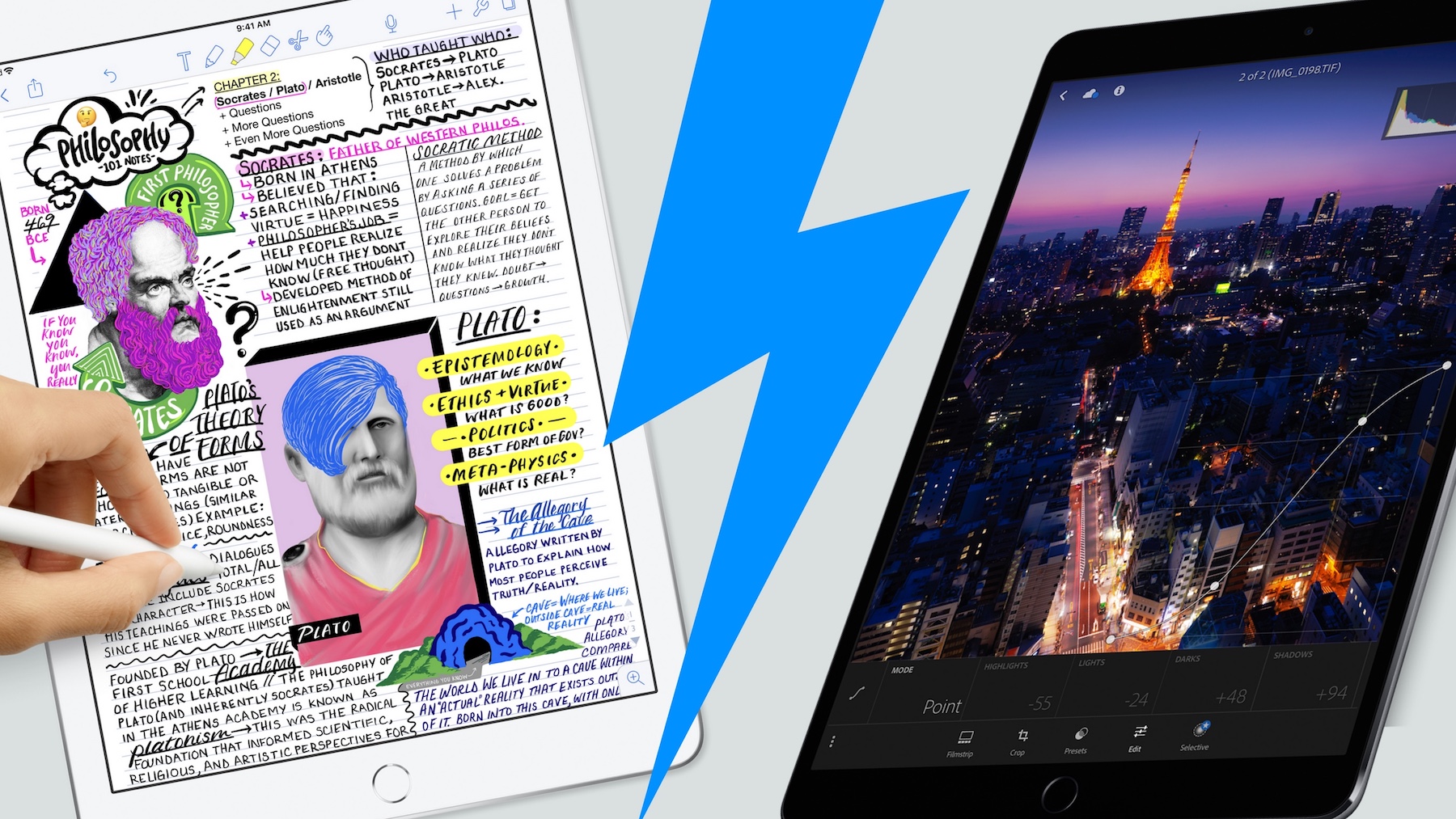 Given the same amount of RAM, any difference in video operations in iMovie can be safely chalked up to the architectural differences between the older A9X chip and the newer A10 Fusion.

An enhanced version of the A9 chip from iPhone 6s, Apple A9 sports higher clock speed and additional graphics cores. Apple claims that A9X has 1.8 times the CPU performance and 2 times the GPU performance of its predecessor, the Apple A8X chip.

A10 Fusion chip is Apple’s first quad-core mobile chip with a pair of high-performance cores coupled with two energy-efficient cores. According to Apple, it has 40% greater CPU performance and 50% greater graphics performance compared to the Apple A9 chip.

A10 Fusion can have either low-power or high-performance cores active at the same time.

Its high performance “Hurricane” cores are automatically used when performing complex tasks, such as playing games or editing 4K video. An Apple-designed performance controller decides in real time which core cluster should run for a given task in order to optimize for performance or battery life.

With all that said, it is not surprising that the latest Apple tablet can zip through demanding tasks like 4K video editing and exporting. What is most surprising here, in fact, is the fact that this kind of power in a tablet form factor now comes at just $329.