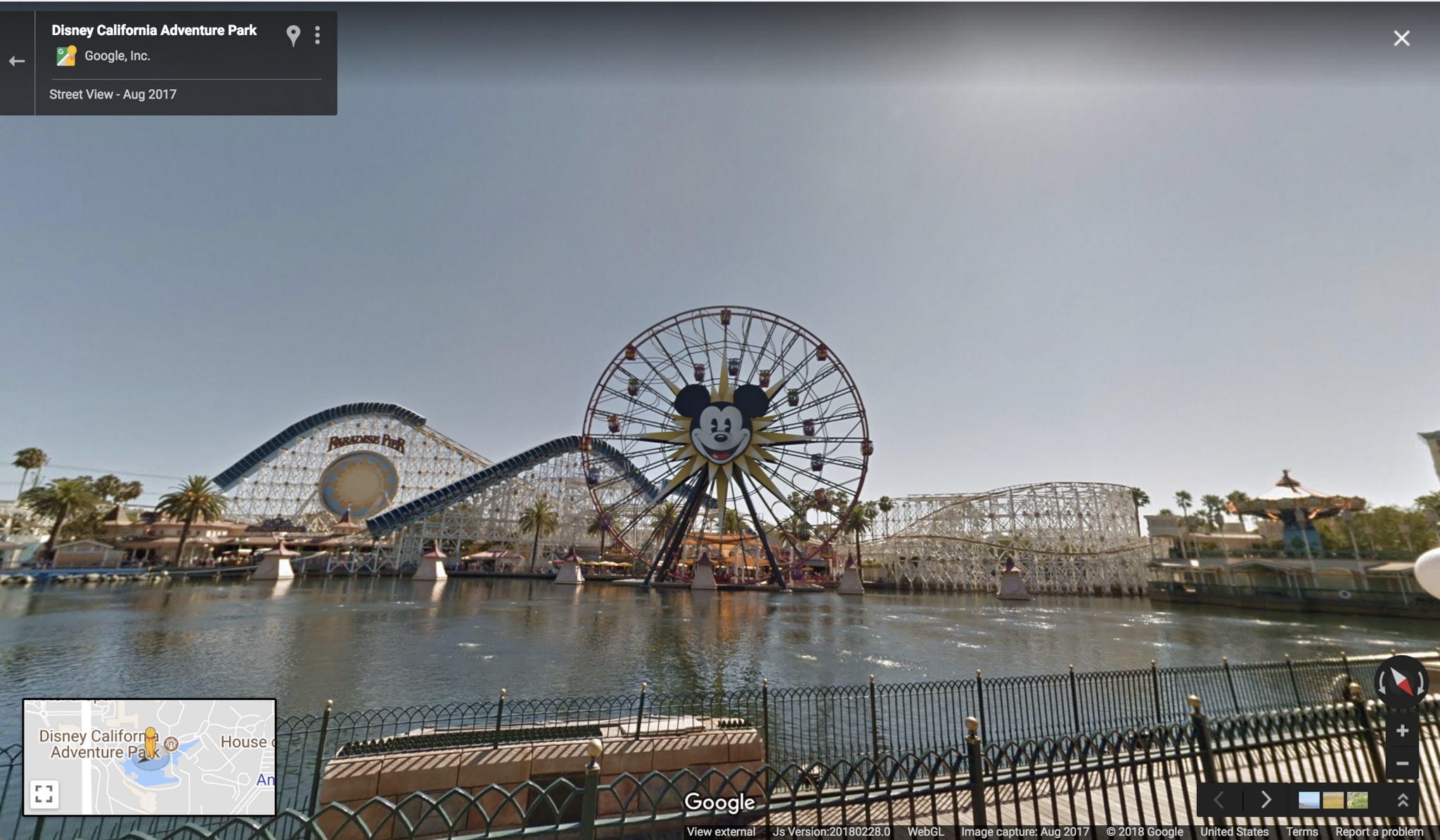 I’m a big fan of Street View and this newsworthy expansion allows you to explore in 360 degrees castles, rides, attractions and other perks available around Disney parks, including the Magic Kingdom Park in Florida and the Avatar-themed world of Pandora in Animal Kingdom. 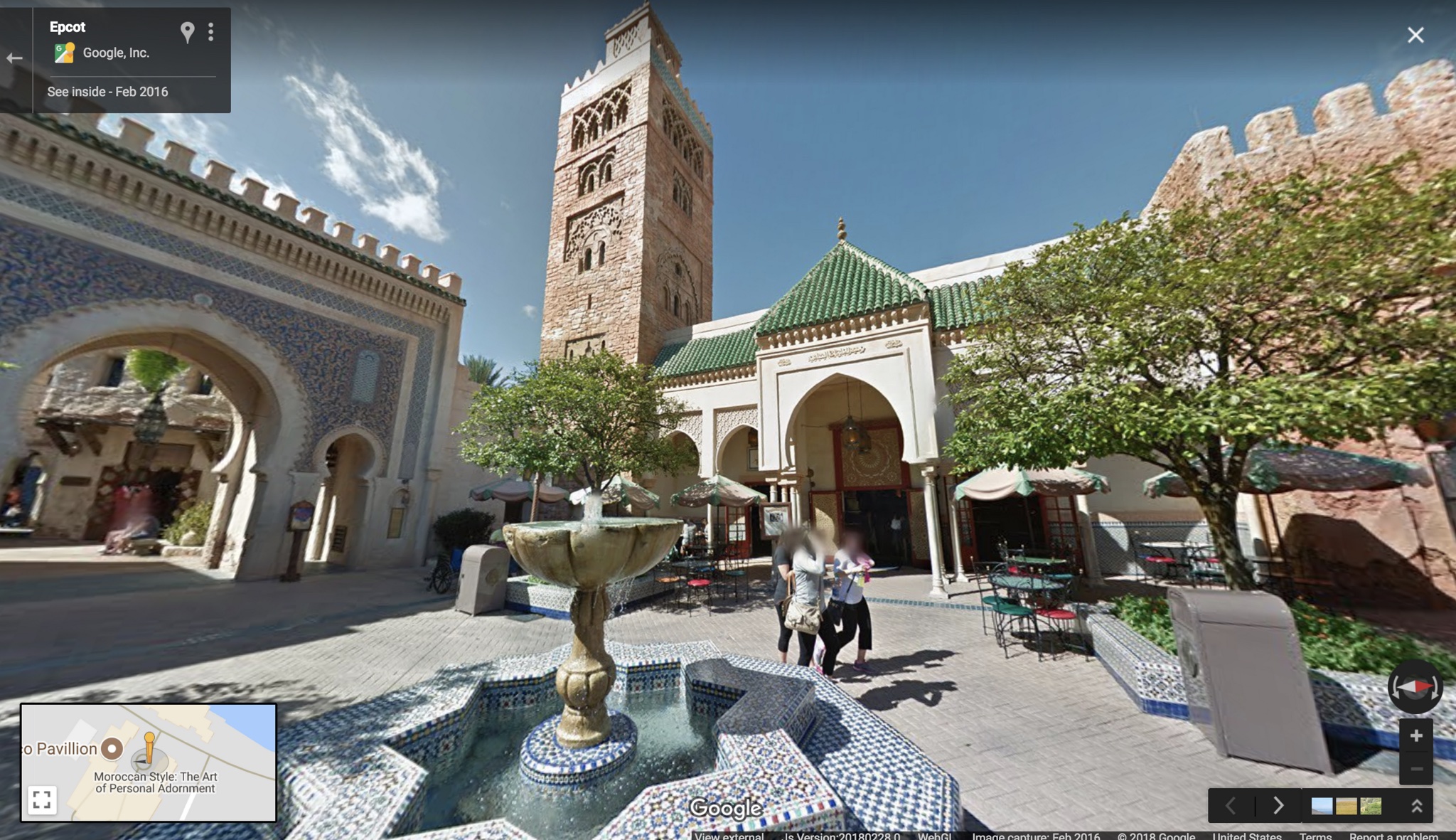 Street View is available on Google Maps for iOS, Android and the web. Speaking of maps, the official Google Maps app for iPhone and iPad was refreshed earlier this morning to show wheelchair-accessible options when searching transit routes in select cities. 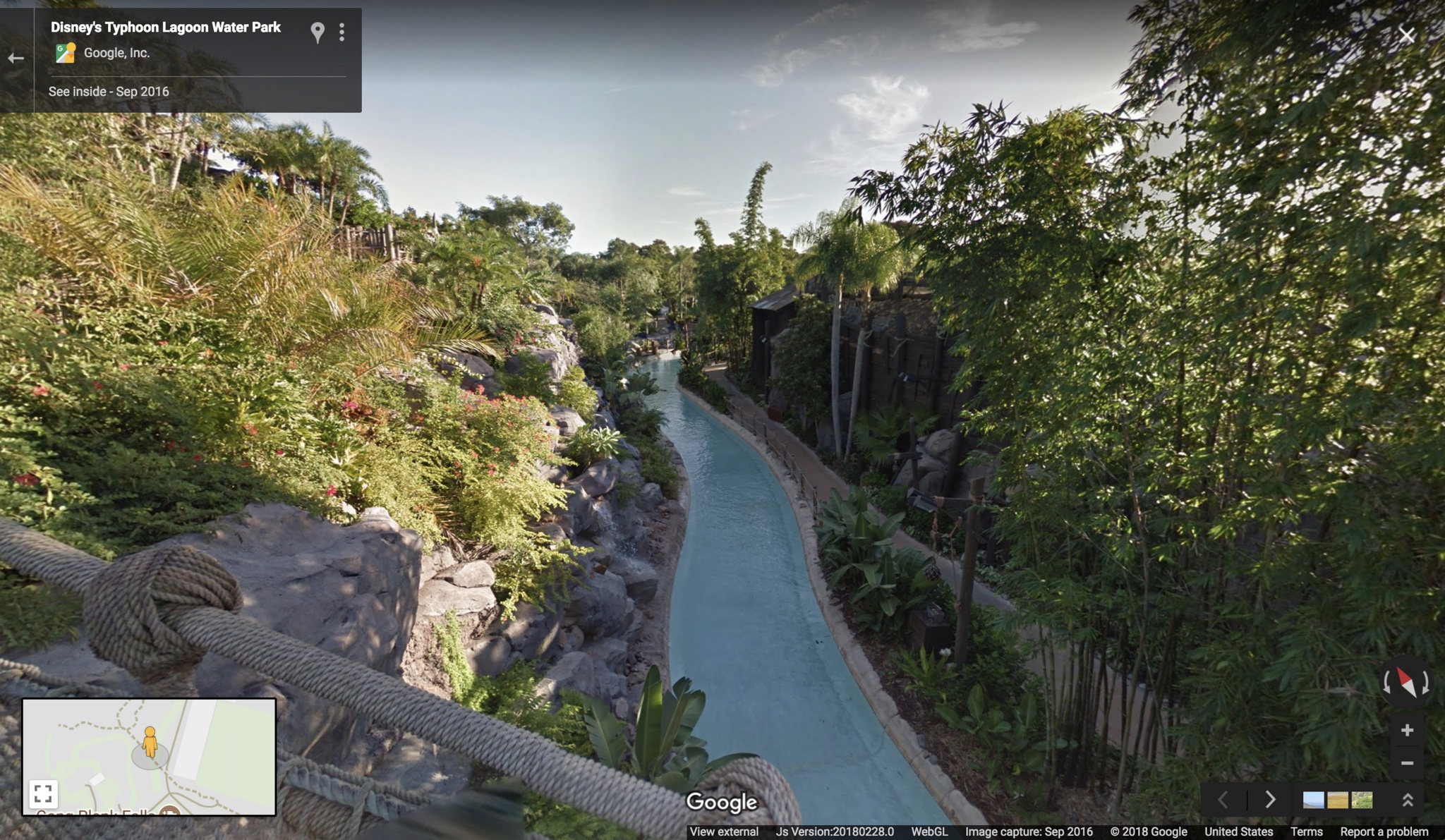 On another related note, Voyager, Google Earth’s storytelling feature, launched three interactive tours with Explore.org, National Geographic Society and The Nature Conservancy that let you get up close with our planet’s magnificent animals and the challenges they face.

Google Maps is a free download from App Store.