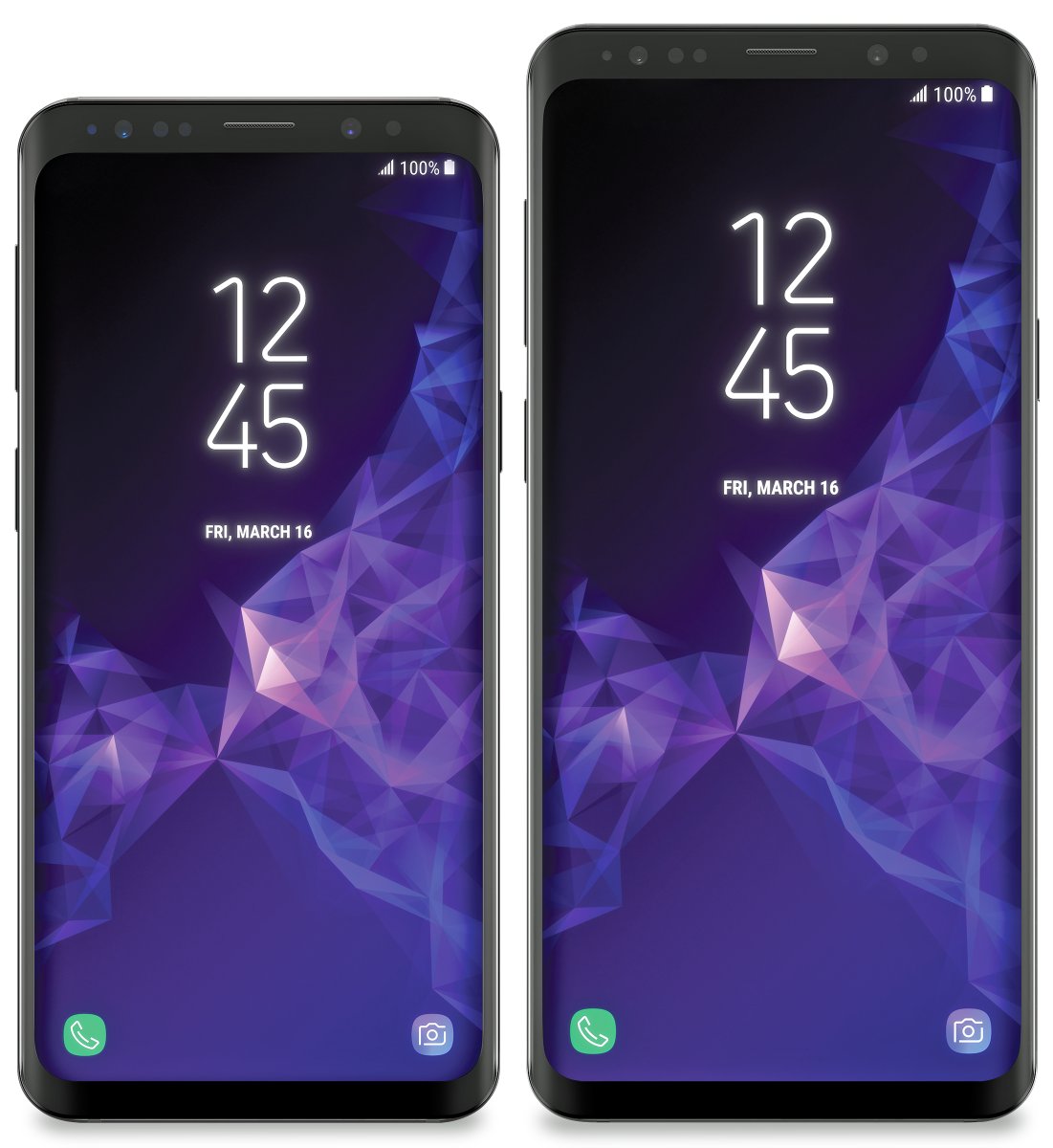 Although iPhone X’s excellent custom-made OLED panel is manufactured by Samsung Display, the South Korean conglomerate has managed to push image quality on the new Galaxy S9 series even further. As a result, DisplayMate awarded Galaxy S9 with the title of the best performing smartphone display currently available on the market. It’s also the first smartphone display to receive All Green ratings in all of DisplayMate’s lab tests.

The Samsung phone features a 5.8-inch 3K resolution panel at 2,960-by-1,440 pixels (570 pixels per inch). By comparison, iPhone X’s 5.8-inch screen is a 2,436-by-1,125-pixel resolution OLED panel (458 pixels per inch). Despite all the improvements, the Samsung panel still sports the same power efficiency as the previous version found on the Galaxy S8 and Galaxy Note 8 devices.

What do you guys make of these findings?