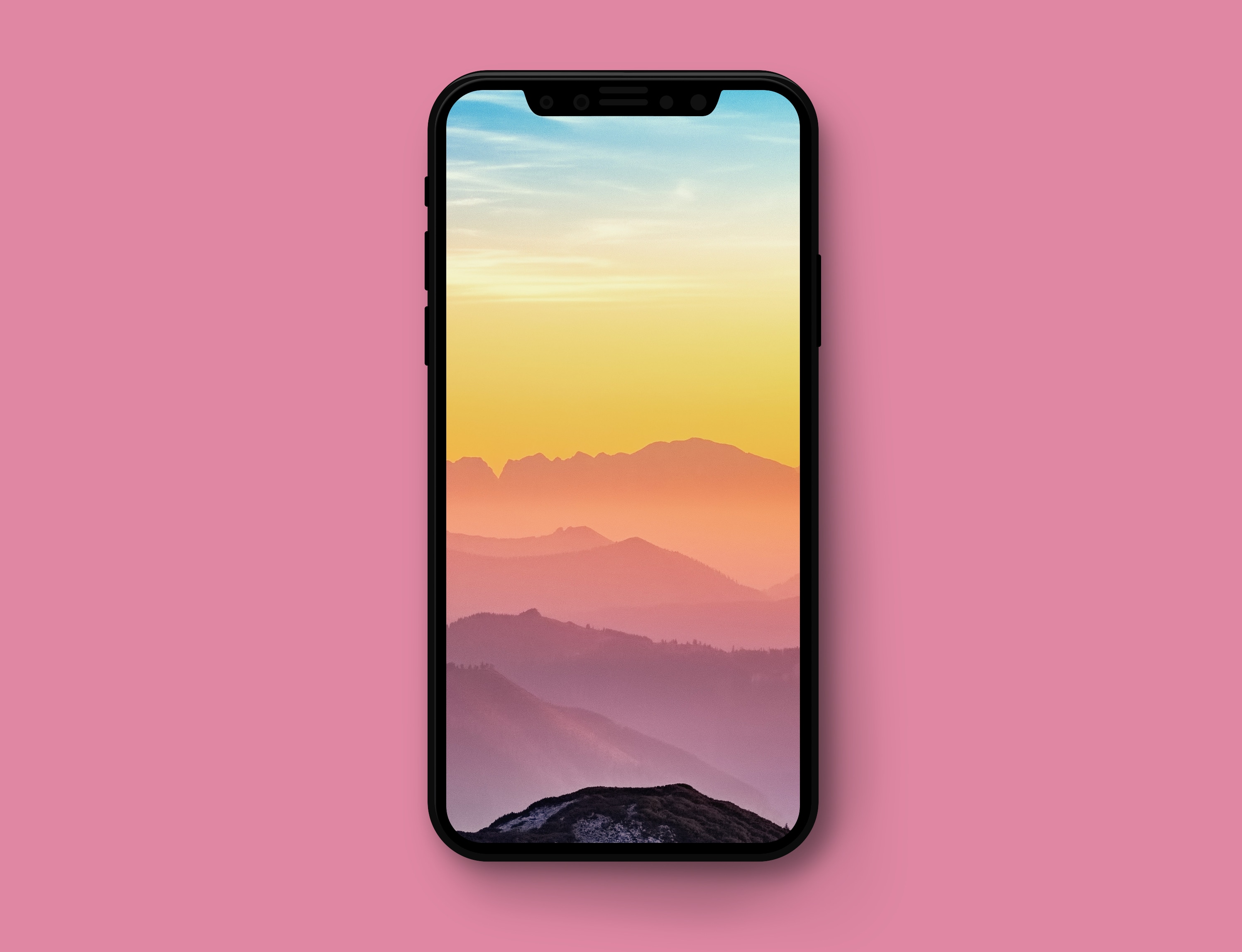 Despite it being prone to the usual OLED issues like burn-in and off-axis color shifting, screen expert over at DisplayMate have found iPhone X’s Super Retina display to be the most innovative and high performance smartphone screen they’ve ever tested.

The Super Retina display has a very high 1,000,000 to 1 contrast ratio, high brightness and a cinema standard wide color gamut (the Display P3 color space) for brighter reds and greens.

It also supports the sRGB/Rec.709 profile and can automatically switch to an appropriate color space based on an embedded color profile of content being displayed. As a result, images automatically appear with the correct colors, “neither over-saturated or under-saturated.”

It is the most color accurate display that we have ever measured. It is visually indistinguishable from perfect and is very likely considerably better than any mobile display, monitor, TV or UHD TV that you have.

“Color management with multiple and varying color gamuts are a very useful and important state-of-the-art capability that all manufacturers will need to provide in the future,” it adds.

With 32% more pixels than an HDTV, the Super Retina display enables “significantly higher image sharpness” than can be resolved with normal 20/20 vision at the typical viewing distances of 12 inches, according to Display Mate.

“As a result, for smartphones it is absolutely pointless to further increase the display resolution and pixels per inch up to 4K for a silly marketing wild goose chase into the stratosphere, with no visual benefit for humans,” reads the post.

The iPhone X display also has the lowest screen reflectance and smallest brightness variation with a viewing angle, according to DisplayMate’s smartphone display shootout.

What makes this the best smartphone screen DisplayMate has ever tested is Apple’s “impressive precision display calibration” that transforms the OLED hardware “into a superbly accurate, high performance and gorgeous display.”

DisplayMate acknowledges that the iPhone X screen exhibits “a smaller percent decrease” in brightness at a 30-degree viewing angle when compared to LCD smartphone panels, more if the device is resting on a table or desk.

The off-axis color shifts are “relatively small,” DisplayMate has found.

According to Apple’s support document, looking at an OLED display off-angle might exhibit “slight shifts” in color and hue.

“This is a characteristic of OLED and is normal behavior,” says Apple.

Another characteristics inherent to OLED panels that iPhone X owners might notice with extended long-term use: image persistence or burn-in, where the display shows a faint remnant of an image even after a new image appears on the screen.

“This can occur in more extreme cases such as when the same high contrast image is continuously displayed for prolonged periods of time,” says Apple, noting the Super Retina display was designed to be the best in the industry in reducing the effects of OLED burn-in.

“We believe this is the best OLED display that has ever shipped in a smartphone while offering the best color accuracy in the industry,” Apple states.

iPhone X is the first iPhone with a display capable of rendering HDR video natively, including Dolby Vision and HDR10 content. Apple exclusively sources OLED panels for iPhone X from Samsung Display, but they’re made according to Apple’s design and strict specifications.

“We need to congratulate Samsung Display for developing and manufacturing the outstanding OLED display hardware in iPhone X,” DisplayMate said.

Are you liking the OLED screen on your new iPhone X?

Share your impressions with fellow readers in the comments section.