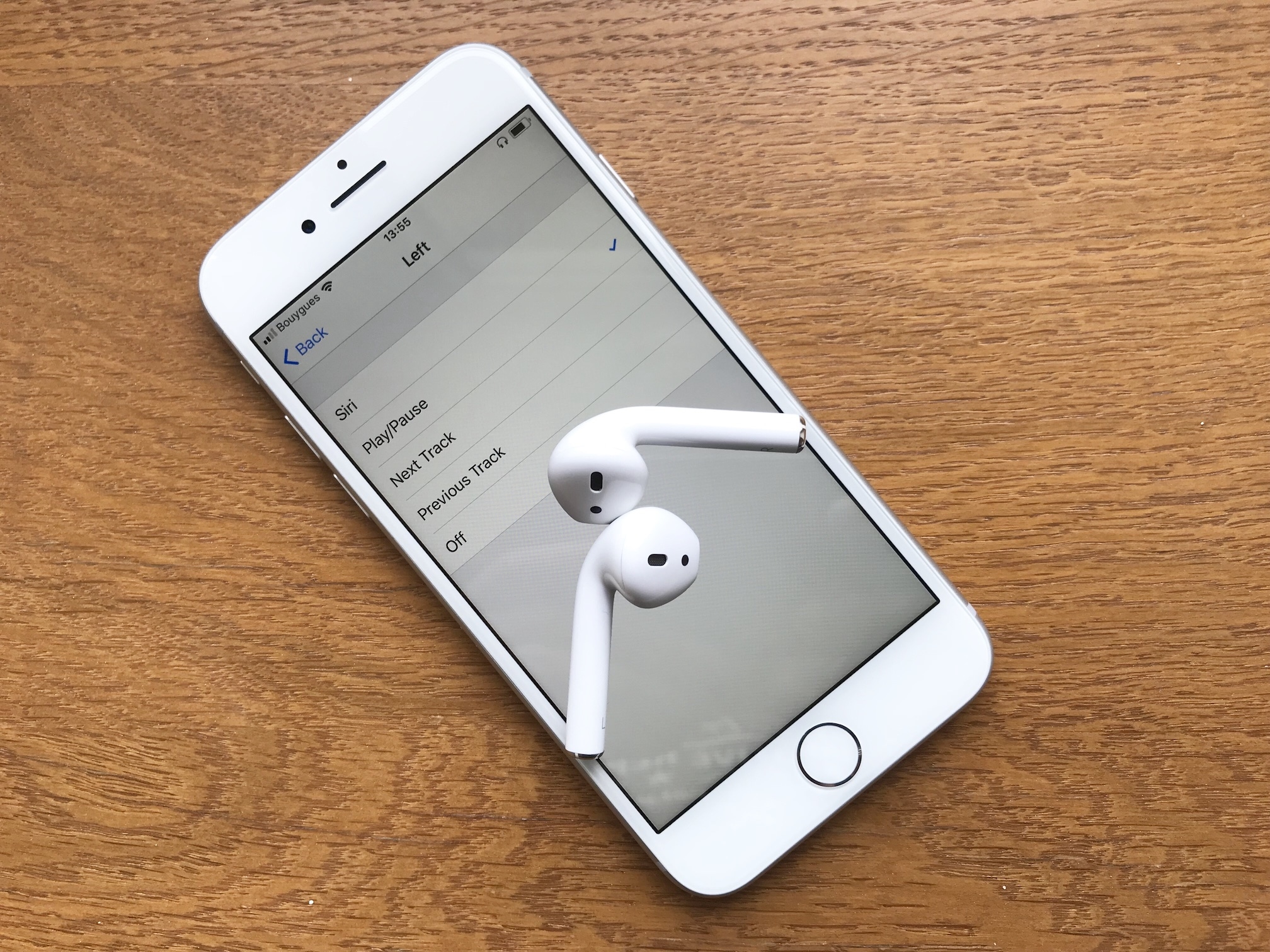 Those who have been waiting to pick up a pair of AirPods should consider waiting a tad longer as it looks like we could see an upgraded version sometime this year.

The rumor comes courtesy of Bloomberg’s Mark Gurman, who reveled a few details of Apple’s upcoming earphones, saying the company intends to frequently upgrade AirPods with new features, similar to the rest of its hardware lineup.

We’ll likely see the new AirPods, internally referred to as “B288,” this year and they’ll eportedly include hands-free invocation of Siri as well as an upgraded wireless chip.

This should operate similar to other devices that already have this feature, such as iPhone, iPad, HomePod and Apple Watch. “Hey Siri” functionality will be a welcomed advancement over the current AirPods, as the only way to access Siri is by tapping one of the earbuds.

Apple’s custom wireless chip inside AirPods is one of the things that sets them so greatly apart from the competition. It affords them impressive range, as well as a more robust signal thanks to its use of Class 1 Bluetooth audio. Most headphones on the market use Class 2 Bluetooth audio which is not as capable, but is easier on the battery.

The upgraded wireless chip could be either an entirely new version or the same W2 silicon that we saw debut in Apple Watch Series 3. The original AirPods shipped with the first-generation W1 wireless chip.

The W1 chip is also found in several new pairs of Beats headphones.

Apple also began work on a new version of AirPods that’ll be water resistant, though not to the same degree as iPhone. They should be suitable for getting splashed or caught in the rain. Unfortunately for swimmers, fully-submergible AirPods don’t look to be on deck anytime soon.

Aside from different colors, “Hey Siri” and water resistance have been high on users’ lists for a new version of AirPods. I also personally hope they would ship with Apple’s upcoming Qi charging case instead of being sold solely as an add-on.

Released more than a year ago, Apple has still struggled to maintain a steady stock of AirPods. Many third party stores are often sold out and Apple’s own site has a two week lead time on any AirPods order.