Apple didn’t discuss its wireless earbuds at Tuesday’s event beyond announcing an AirPods wireless charging case that, however, was not on display for the press.

According to MacPrime on Thursday (Google Translate), the updated case with support for wireless charging compatible with the Qi standard will be available in December, priced at $69, or the same amount Apple currently charges to replace a lost wired case.

The publication claims to have received this information direct from Apple Switzerland.

The wireless charging case looks like the wired one, with the exception of the LED charging indicator which has moved from the inside of the lid to the outside of the case to make it easier to glimpse charging status without having to open the case. 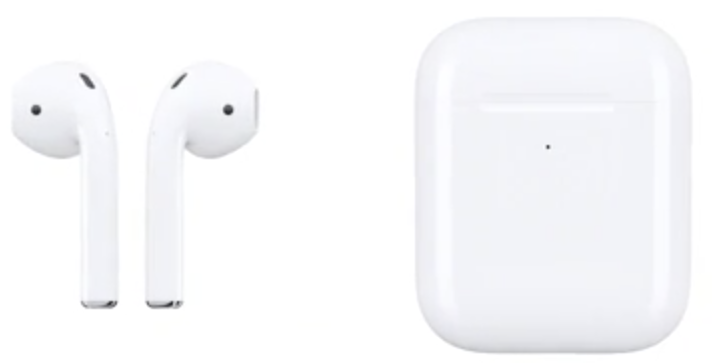 AirPower is scheduled to arrive in 2018.

TUTORIAL: Learn how to use your AirPods like a pro

Because Apple has adopted the ubiquitous Qi wireless charging standard, the new charging case will also work with a wide range of Qi chargers from third-parties like Mophie and Belkin.

You’ll be able to charge it using Qi-compatible charging maps, too, that are increasingly popping up at airports, in restaurants and other public venues. For those wondering, the AirPods wireless charging case still features a built-in Lightning port for wired charging via a Lightning to USB cable.