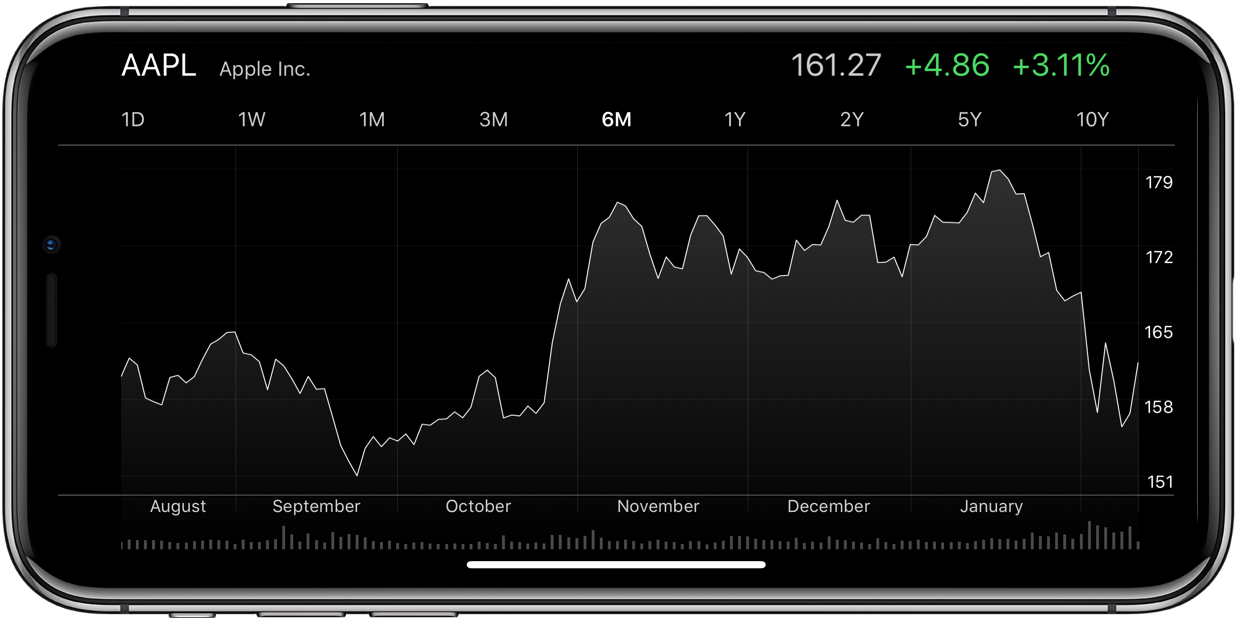 iOS 12 should bring some notable interface improvements to the overall user experience, and the upcoming changes reportedly include a thoroughly overhauled Stocks app.

Mark Gurman wrote for Bloomberg News this morning that “a redesigned version of Apple’s stock-tracking app” is in the works for this year. The last major visual overhaul for the Stocks app happened alongside the iOS 7 software update a few years back.

Other changes in iOS 12 reportedly include a multiplayer ARKit in games, a merger of the third-party apps running on iPhones, iPads and Macs, the ability for iPhone’s Do Not Disturb mode to automatically reject unwanted phone calls and silence notifications, deeper Siri integration into iOS’s Search view, Animoji improvements like FaceTime and iPad support and new characters, a redesigned interface when importing photos on the go and more.

Which rumored new iOS 12 features are you looking forward to the most?