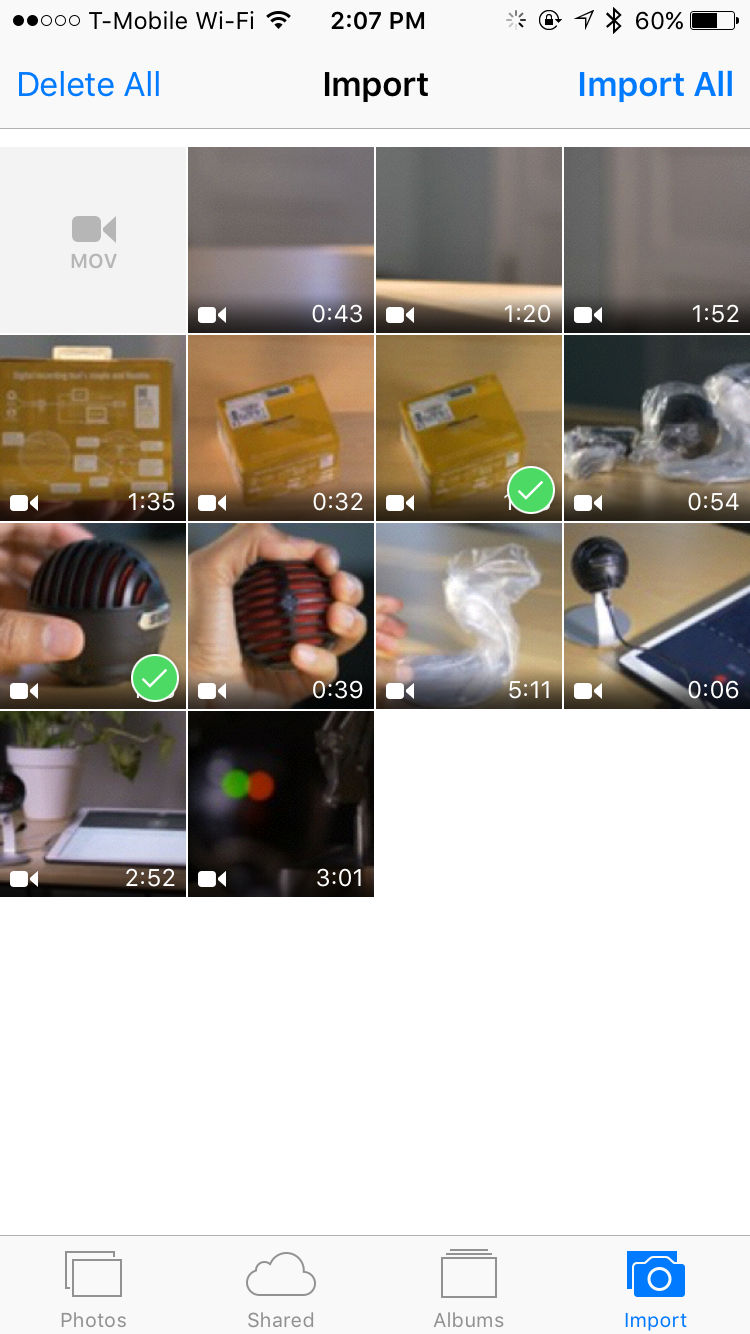 Bloomberg’s piece covering Apple’s renewed focus on software quality is full of unexpected tidbits related to some of the new features and enhancements in iOS 12 and macOS 10.14.

One of the new features in iOS 12, according to Bloomberg News author Mark Gurman, includes “a redesigned interface used to import photos into an iPad on the go.”

The report is short on details, but seems to refer to the interface that appears when importing photos directly from a USB source via Apple’s Lightning to USB Camera Adapter.

It’s unclear why the story paints importing photos as an iPad-only feature.

With iOS 9.2 and later, customers can actually take advantage of Apple’s adapter in order to import their DSLR photographs and other images stored on an SD card, a USB camera or other USB source into any Lightning-equipped iPhone, iPad or iPod touch.

It’s entirely possible this overhauled UI has nothing to do with importing photos from a USB source, in which case it’s possible Apple might be planning to improve the photo-import process by enhancing existing features, like AirDrop, the “Open In” prompt and more.

Other enhancements in iOS 12 apparently include an enhanced Do Not Disturb mode that will auto-reject phone calls and silence notifications, deeper Siri integration into iOS’s search view, Animoji improvements such as FaceTime and iPad support and other perks.

What do you make of the report?