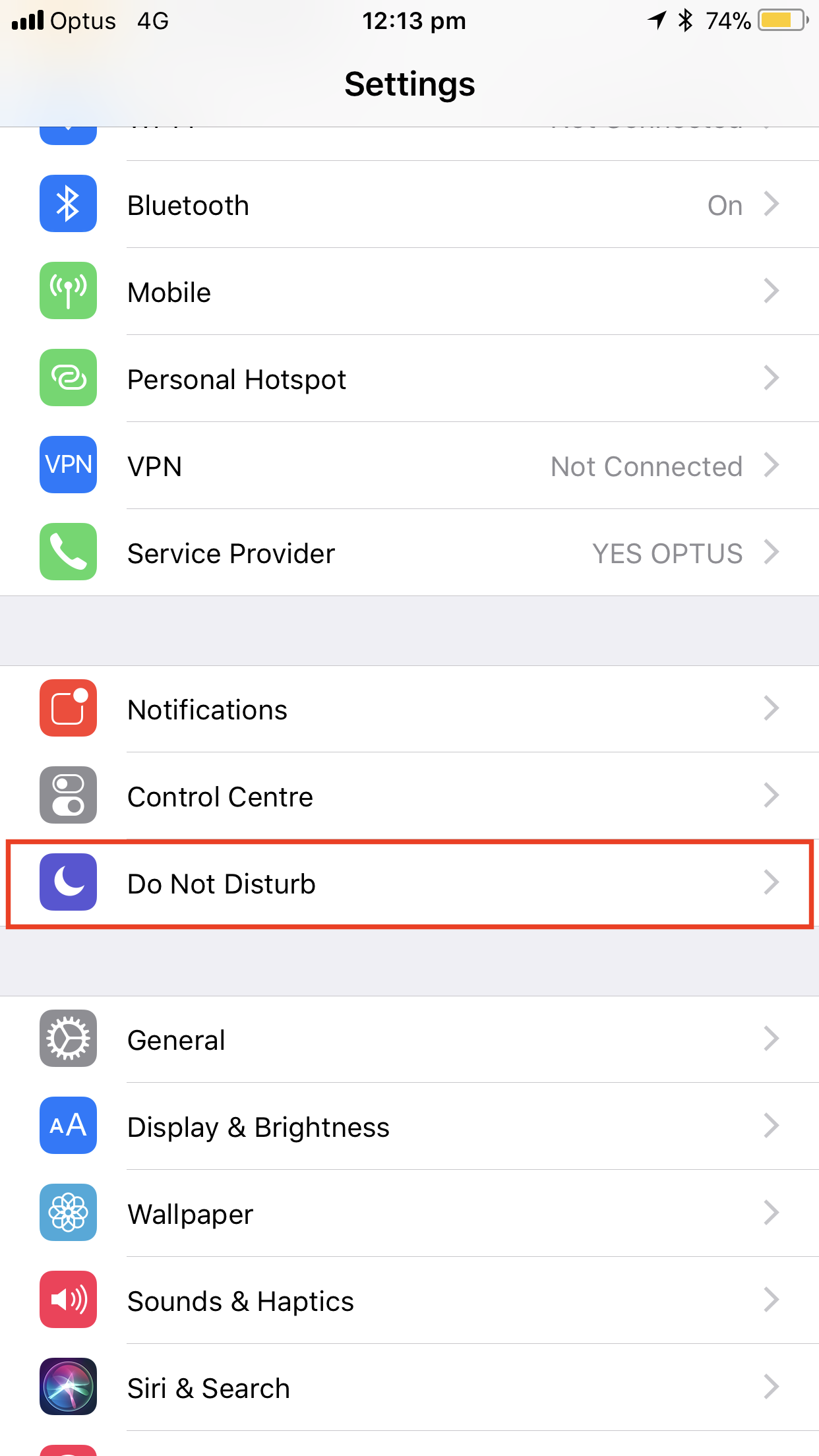 Among several iPhone and iPad enhancements said to be in tow for this year’s iOS 12 software update (code-named “Peace”) is an enhanced Do Not Disturb Mode with additional toggles for filtering out unwanted phone calls and notifications, according to a new report Monday.

An updated version of Do Not Disturb in iOS 12 will give users more options to automatically reject phone calls or silence notifications.

iOS 11 has extended Do Not Disturb mode to drivers with a new feature called Do Not Disturb While Driving. As the name suggests, this new mode silences all incoming phone calls and notifications when your iPhone determines you’re currently driving.

TUTORIAL: Customizing Do Not Disturb While Driving response on iPhone

Bloomberg has shared other interesting details pertaining to Apple’s renewed focus on software quality. As previously reported, engineering teams should have more time to work on new features and focus on under-the-hood refinements in an effort to curb bugs and flaws.

What do you make of Bloomberg’s report?