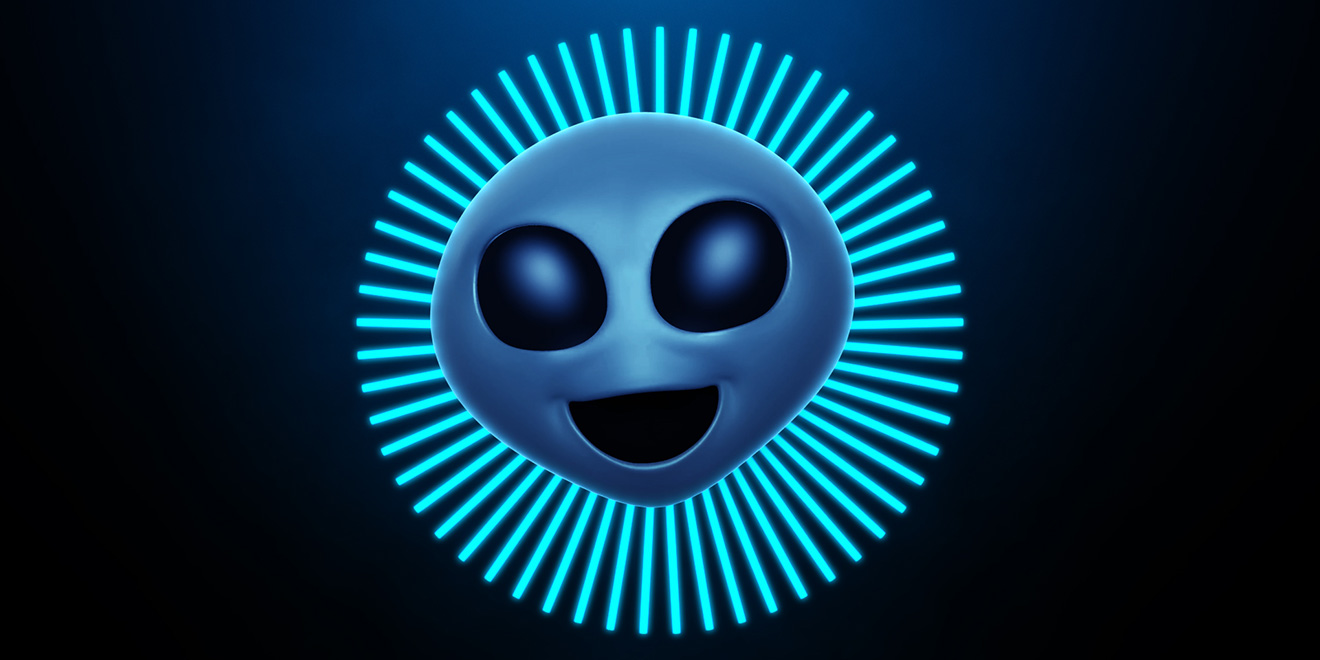 Apple on Friday released some new ads through its official YouTube channel.

The videos tackle Migos and Childish Gambino, with the two 60-second spots starring an alien Animoji and a dog Animoji singing songs that are nominated for the music industry’s top award: ”Stir Fry” by rap trio Migos and “Redbone” by Childish Gambino.

According to AdWeek, Apple will air the “Alien” spot immediately following Childish Gambino’s Grammy performance, while “Amigos” will air in the commercial pod right after the Best Rap Album category, for which Migos is nominated.

More Animoji action is coming to those interested in the feature by way of the upcoming iOS 11.3 software update, currently being tested by developers and the general public.

How do you like the new Animoji karaoke-style ads from Apple?