To install the beta, your fourth-generation Apple TV or Apple TV 4K must be running a configuration profile that lets it “see” tvOS betas through the Software Update mechanism.

According to release notes accompanying the beta software, it includes bug fixes, security improvements in the OS and SDK and a trio of new features:

Apple TVs now show up in the Home app with tvOS 11.3 and iOS 11.3, presumably to act as a HomeKit hub for automation and remote access. 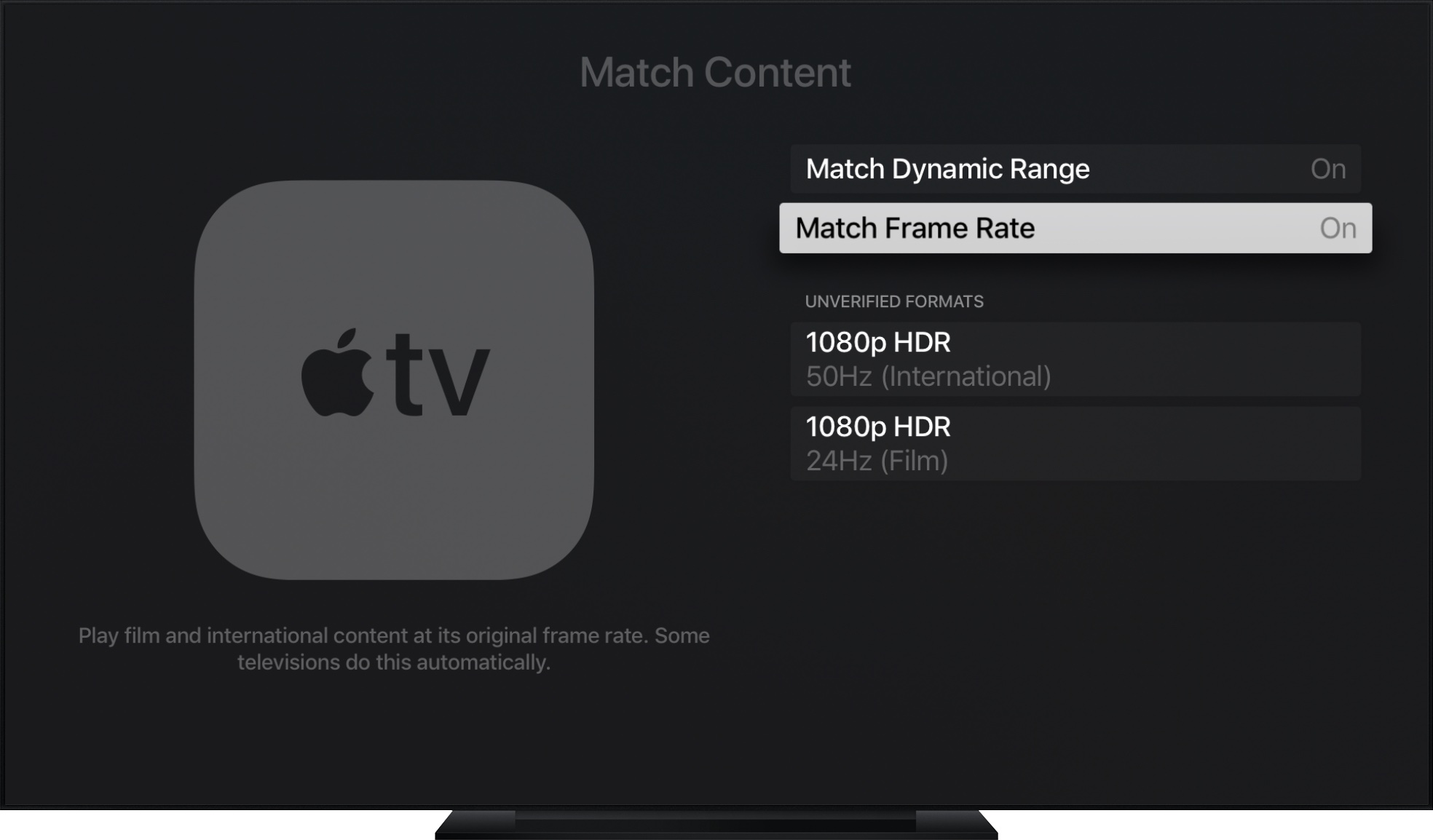 While HDR content matching features are unavailable on the previous Apple TV because it lacks hardware support for HDR video, tvOS 11.3 will now bring the useful frame rate matching feature to the fourth-generation Apple TV.

The device can now match its refresh rate to the video’s original frame rate, which is very useful for 24FPS film-based content and other videos mastered at different frame rates.

We’ll let you know about any other noteworthy changes or outward-facing user features as soon as we encounter them. If you happen to discover new features yourself, please give us a heads-up on Twitter @iDownloadBlog or shoot us an email at tips@iDownloadBlog.com.