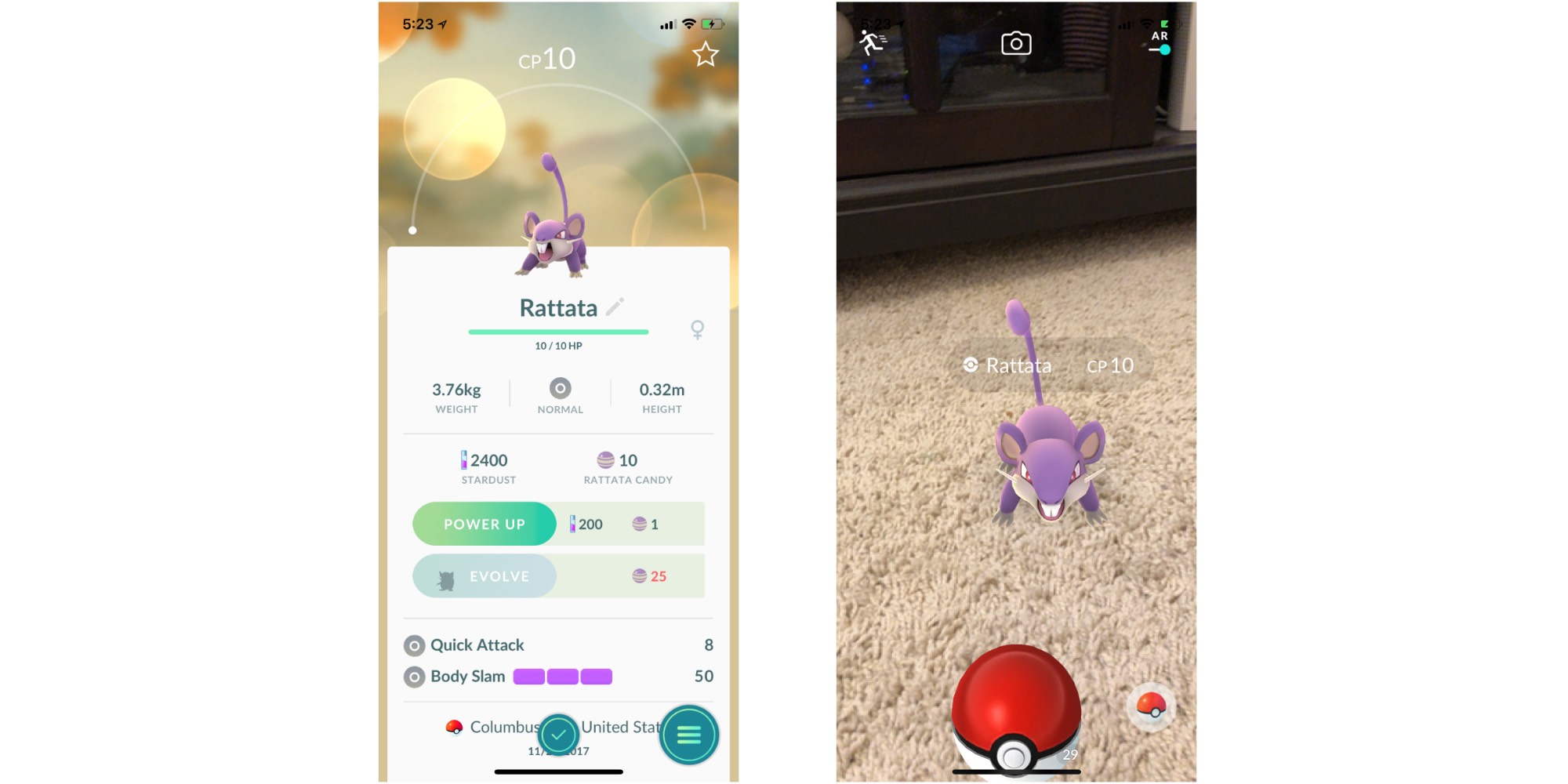 The popular augmented reality game Pokémon Go continues to keep players engaged as it finishes up a huge challenge from over the weekend. Developer Niantic today released a new update with bug fixes, as well as support for the gorgeous OLED display on iPhone X.

It looks great, particularly so when you enter augmented reality mode. Moreover, they’ve notably removed support for iOS 8 from this update, but that shouldn’t be an issue for many with over 52% running iOS 11.

Unfortunately it isn’t all good news for Pokémon Go and Niantic. A new research paper also showed that the mobile game caused millions in damage, traffic accidents and deaths since launch by distracted gamers.

Niantic has been teasing their upcoming new game, based on Harry Potter, but there was no word at post time on when we might expect their new title to launch. While we wait, here are the release notes and other changes you can find in the latest Pokémon Go update.

Here’s what’s new in this update:

Download the Pokémon Go update, then let us know what you think in the comments.