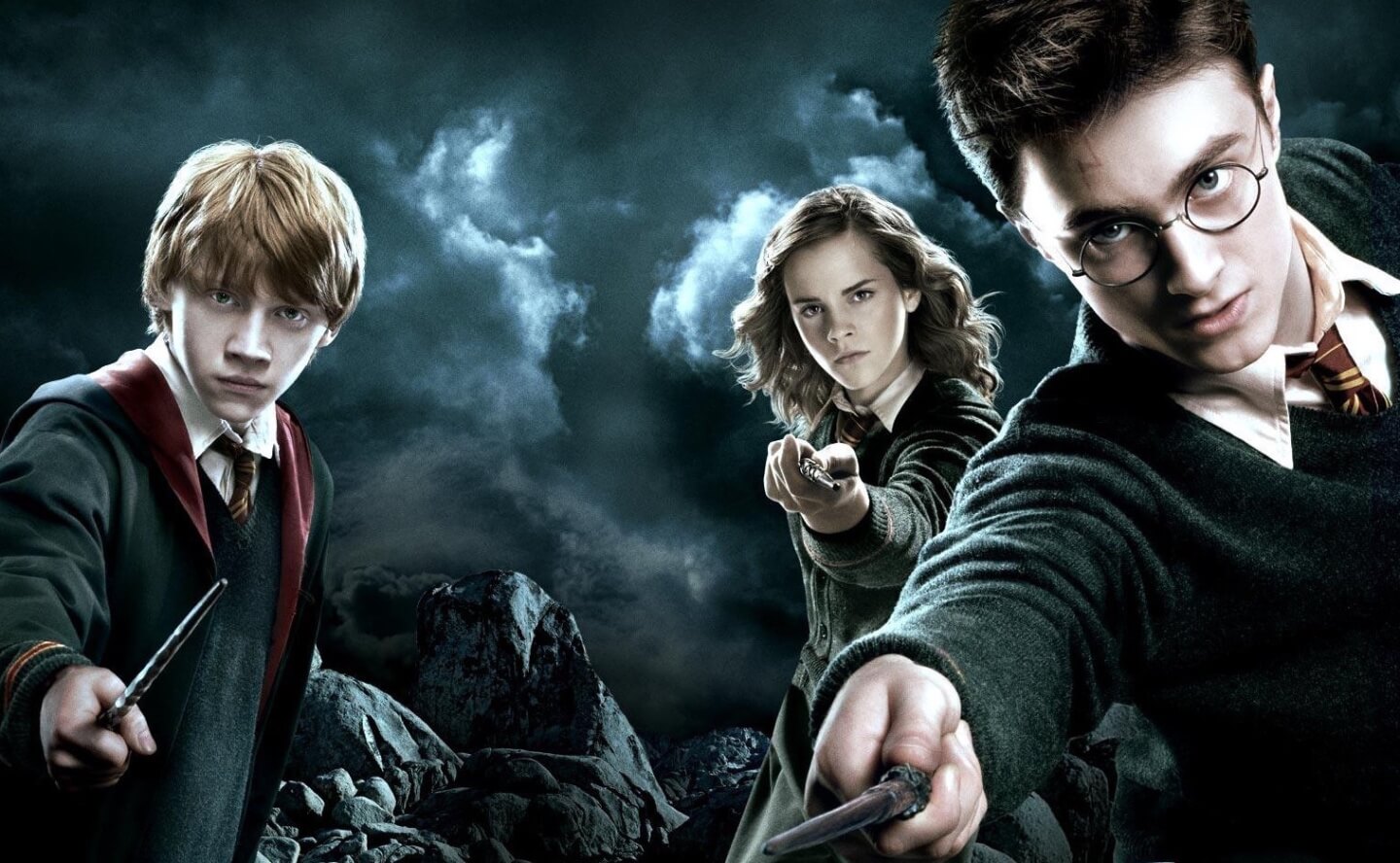 Niantic Labs, the developer behind Pokémon GO, is working on a new augmented reality smartphone game based on the Harry Potter franchise that will release in 2018.

Fun fact: Portkey is a magical item in the Harry Potter franchise that lets folks teleport themselves using ordinary objects like a hair brush.

“It sounds like there will be significant influence from the Niantic game Ingress, which allows players to roam the real world collecting power-ups, defending locations and exploring their environment,” reads the report.

Are you looking forward to playing this game? And speaking of augmented reality, are you still playing Pokémon GO? Sound off in the comments!