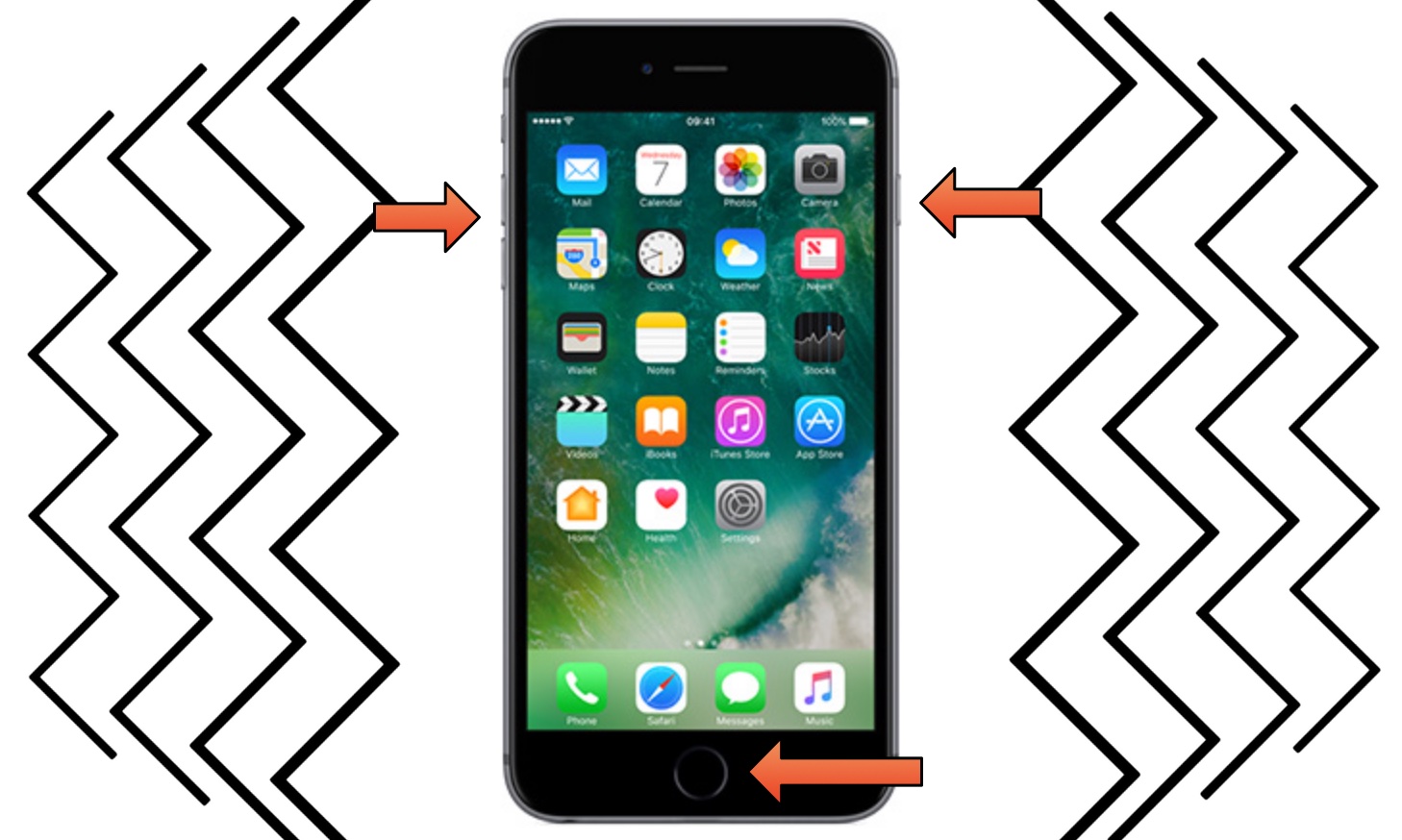 One of the things we see a lot of in the jailbreak community are tweaks that bring haptic feedback to the iPhone, and a new free release called Erie by iOS developer Sniper_GER follows in these footsteps.

Out of the box, Erie supports the following actions:

You can configure Erie in full from the tweak’s preference pane in the Settings app: 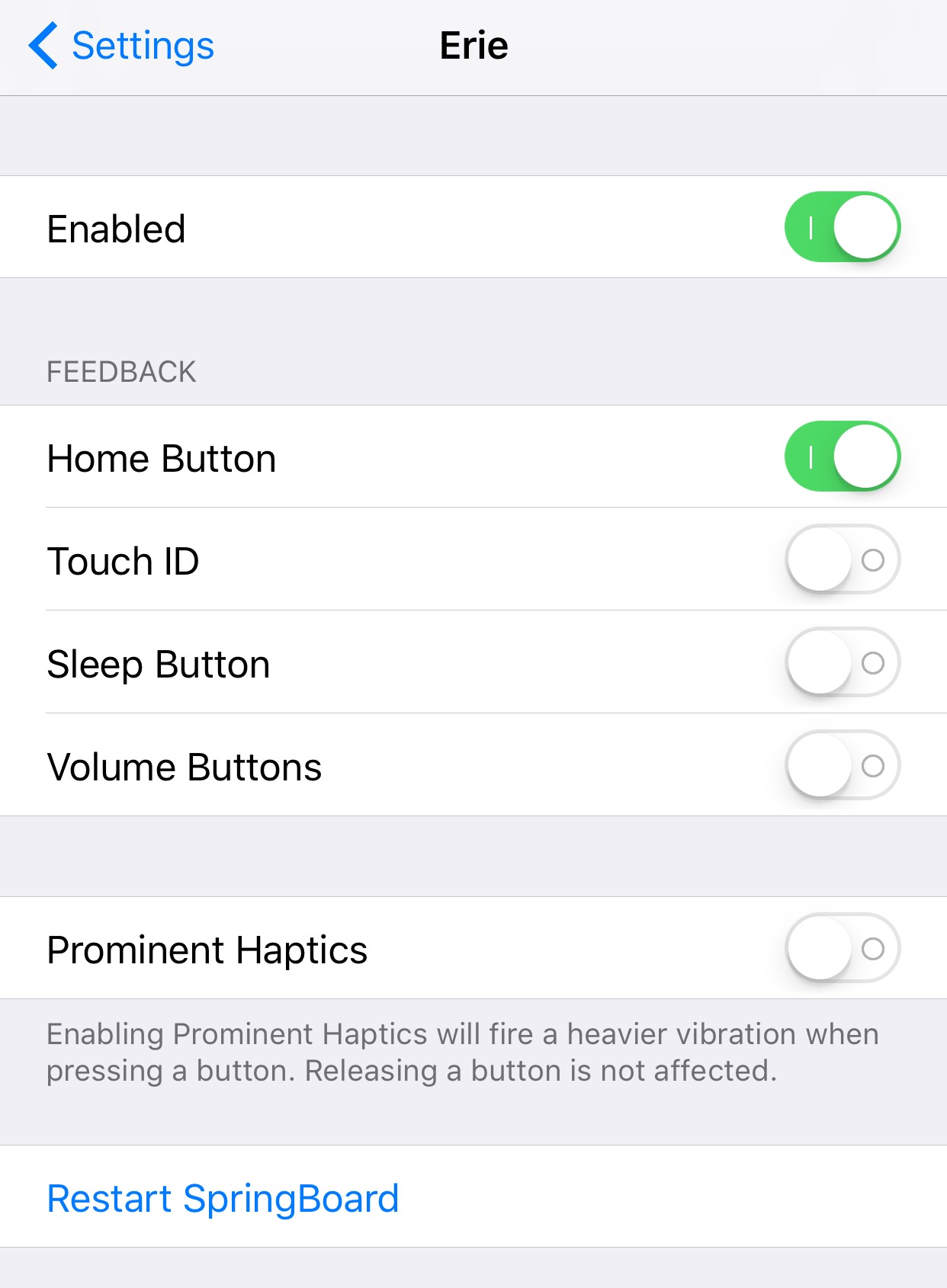 Here, you get the following options:

The developer includes a respring button in the preference pane so you can save any changes you make.

Personally, I think it’s great how you can turn haptic feedback on or off on a per-button basis. The vibrations can be overwhelming if you repeatedly press the volume up/down buttons to get the right sound level or use Touch ID frequently. Conversely, it works great with the Home and sleep buttons because you don’t use these as often.

If you use an iPhone 7 or an iPhone 7 Plus, then you already know what this feels like – you’ll get a small inkling of feedback as you press the button, and it feels similar (albeit not entirely identical).

Because I’ve always been a fan of haptic feedback tweaks, I’m inclined to say I like how Erie feels. Whether or not you enjoy haptic feedback will play an instrumental role in your choice to download Erie, but if you do, then I recommend giving it a shot.

You can download Erie for free from Cydia’s BigBoss repository. The tweak works on all jailbroken iOS 10 iPhones, and the developer open-sourced the tweak on GitHub for anyone interested in learning about Erie’s inner working mechanisms.

Will you be downloading Erie? Let us know in the comments below.