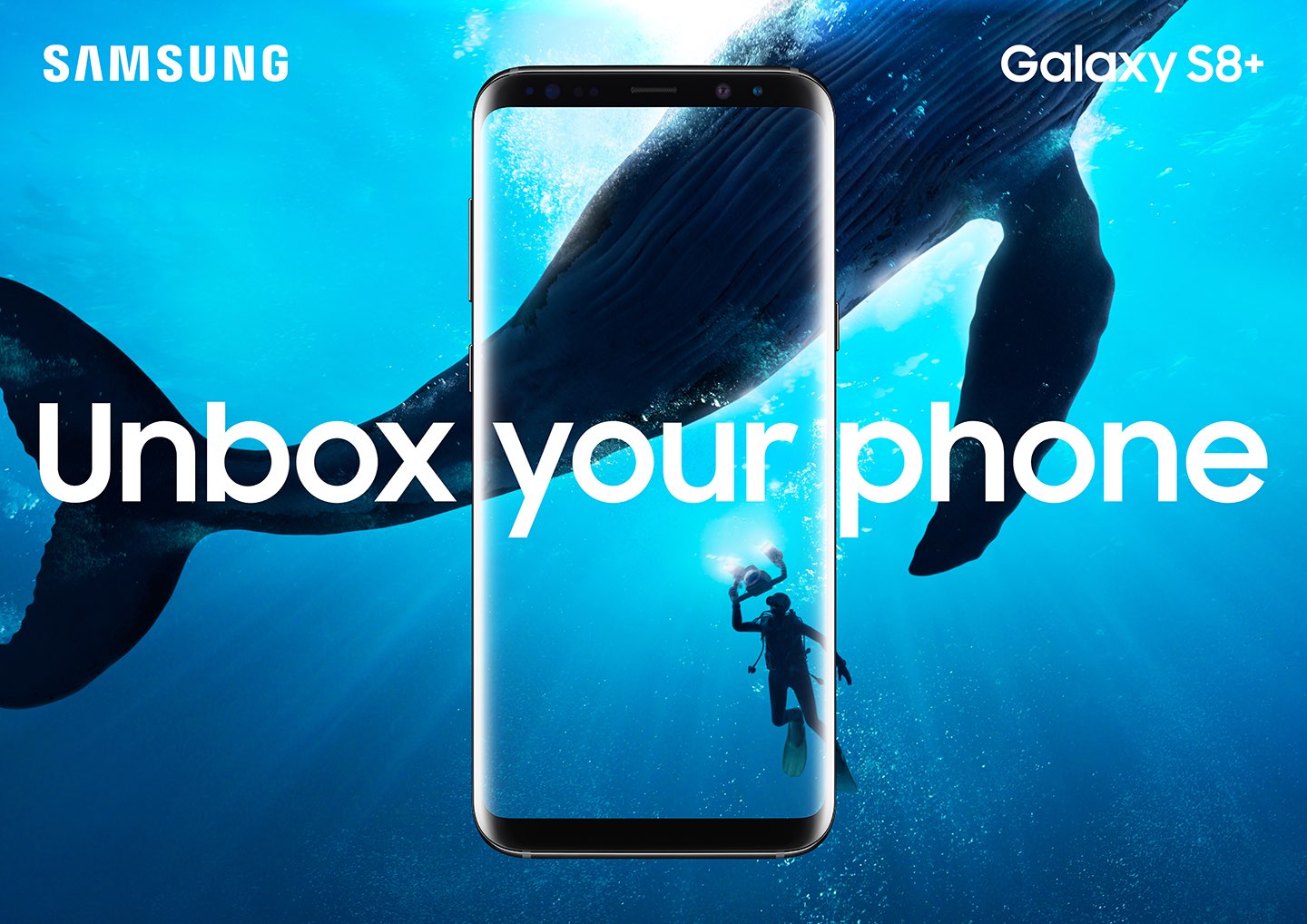 Samsung Mobile on Thursday released a nicely done commercial via its official YouTube channel, with the 30-second video touting its prowess as the creator and manufacturer of the best smartphone display technology. Good timing, by the way.

The video is a collage of quick scenes taken from video reviews of the latest Galaxy 8, Galaxy S8 Plus and Note 8 devices done by some of the best-known YouTubers, including MKBHD’s Marques Brownlee and Unbox Therpay’s Lewis Hilsenteger.

“So many phones are accused of all looking the same, this one actually does stand out,” says Brownlee in the commercial. The Samsung video also contains a soundbite from Unbox Therpay, saying “It’s the nicest screen ever put on a smartphone.”

I think the ad is relevant to Apple fans because Samsung’s display-making arm is the sole producer of OLED panels for Apple’s upcoming iPhone X. And as we’ve seen with Google’s Pixel 2 XL screen woes (the XL uses an LG-made OLED panel, while the regular Pixel uses Samsung’s), no one can touch Samsung when it comes to smartphone display technology.

What are your thoughts on this Samsung video?