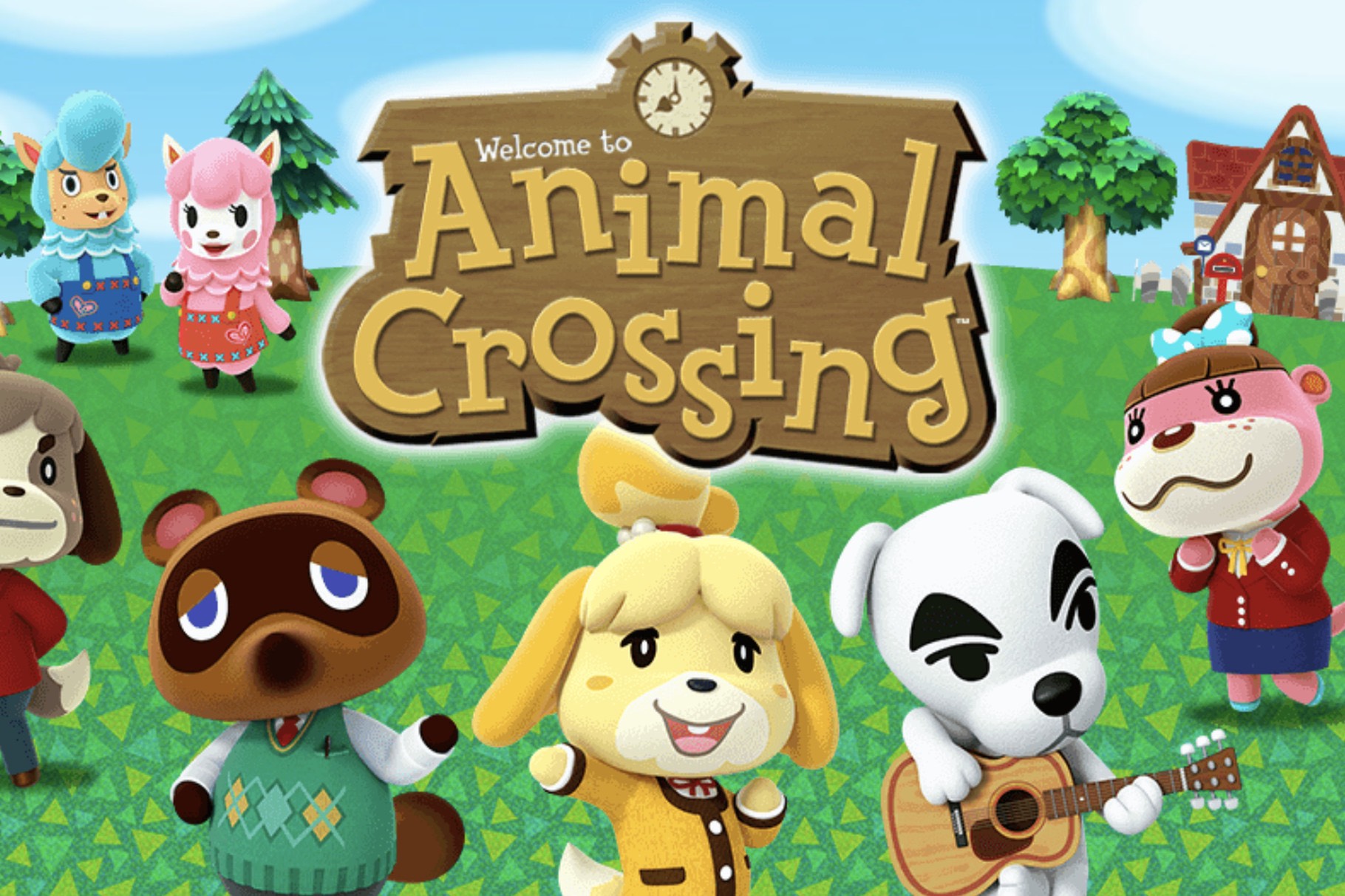 Nintendo has announced an upcoming title to its slate of mobile games; Animal Crossing: Pocket Camp. The game is scheduled to launch on both iOS and Android, in late November. It has a similar look and feel to the other games in the Animal Crossing series, though scaled back for mobile. Instead of being set in a large location like a big city, you are situated in a camp ground.

The goal of the game is to build, design, and decorate your camp ground. You can collect items, do tasks, and complete challenges for different components. All which can be combined to craft different items. From a table to a swimming pool. 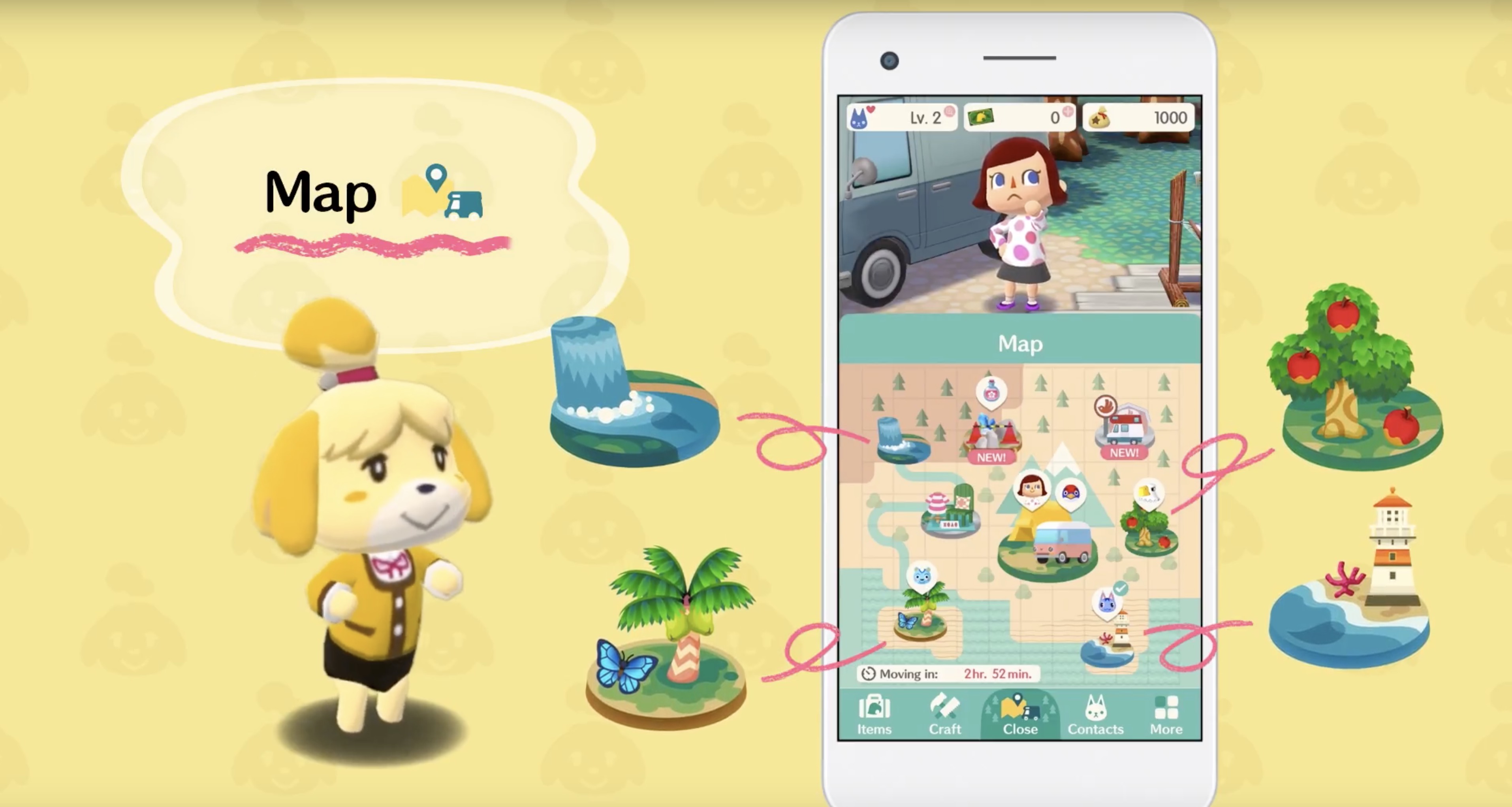 You can travel in your customizable camper to a variety of different locations like the beach, island, orchard, and waterfall.

Animal Crossing is also a highly social game. Not only between you and the furry characters within the game, but with your real world friends. You can share your game ID with them, to become friends in-game. That allows you to visit each others camp sites, trade/buy crafting items, and give kudos for their site. 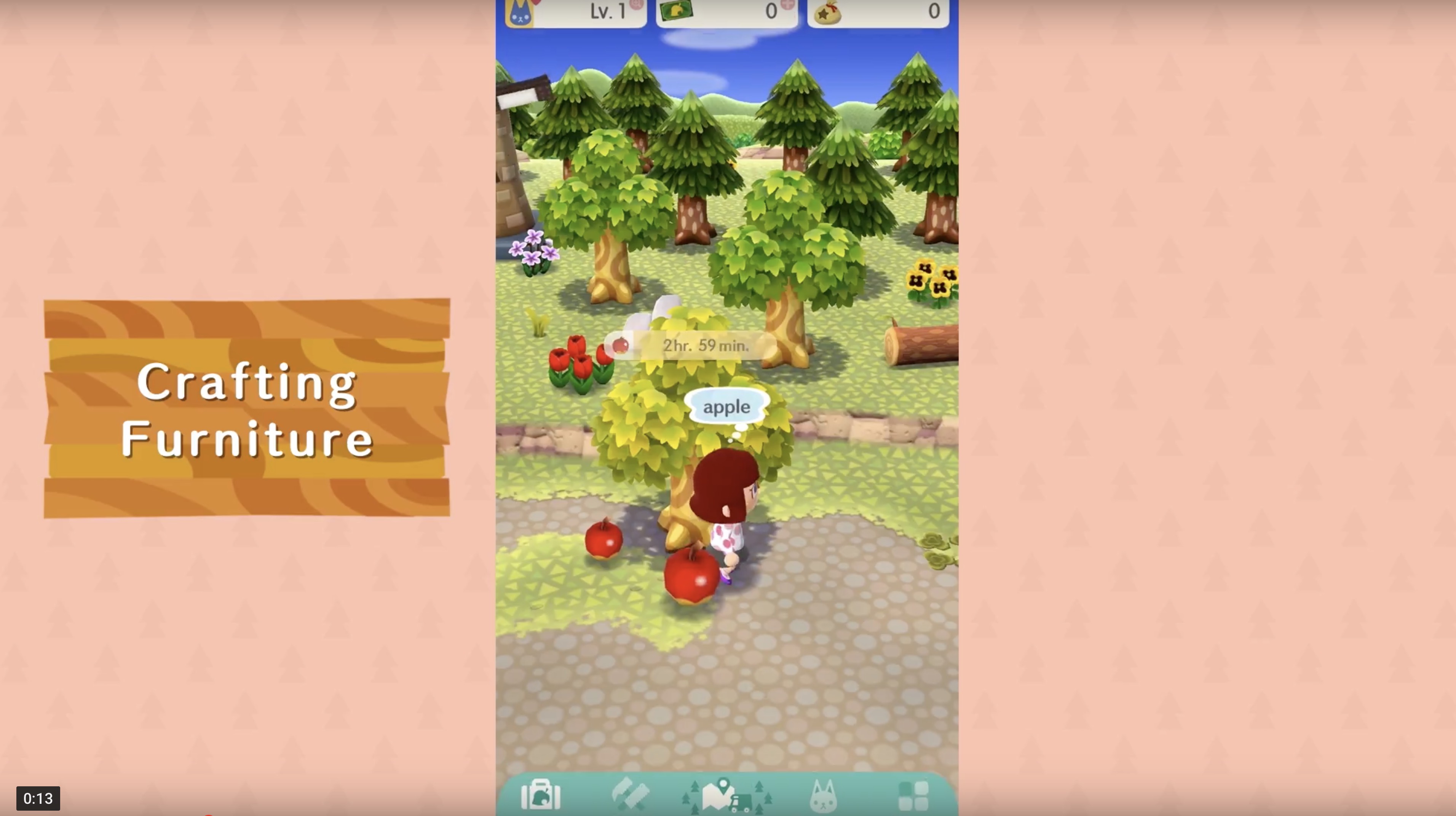 Like many mobile games, Nintendo plans to make money off a series of in-app purchases. Those micro transactions will buy “leaf tickets” which can be used to speed up countdowns and unlock premium items.

A mobile Animal Crossing game has been in development for quite a while. Nintendo originally planned to release four mobile games by March of 2017, but so far only Super Mario Run and Fire Emblem Heroes have hit smartphones. Animal Crossing will be the third release, a year and a half after the original announcement.

Nintendo hosted a fifteen minute preview on YouTube Live which gives you a good idea of what you can expect to see in the game when it launches.

Fire Emblem Heros turned out to be a much bigger hit than Super Mario Run, and I wouldn’t be surprised if Animal Crossing was able to top that. It’s a cute, casual, easy to play game that already has a massive fan base. With the launch just around a month away, we won’t have to wait too long to find out.

Let us know if you are excited for Animal Crossing: Pocket Camp down below in the comments. Is this the sort of game you’d be into?