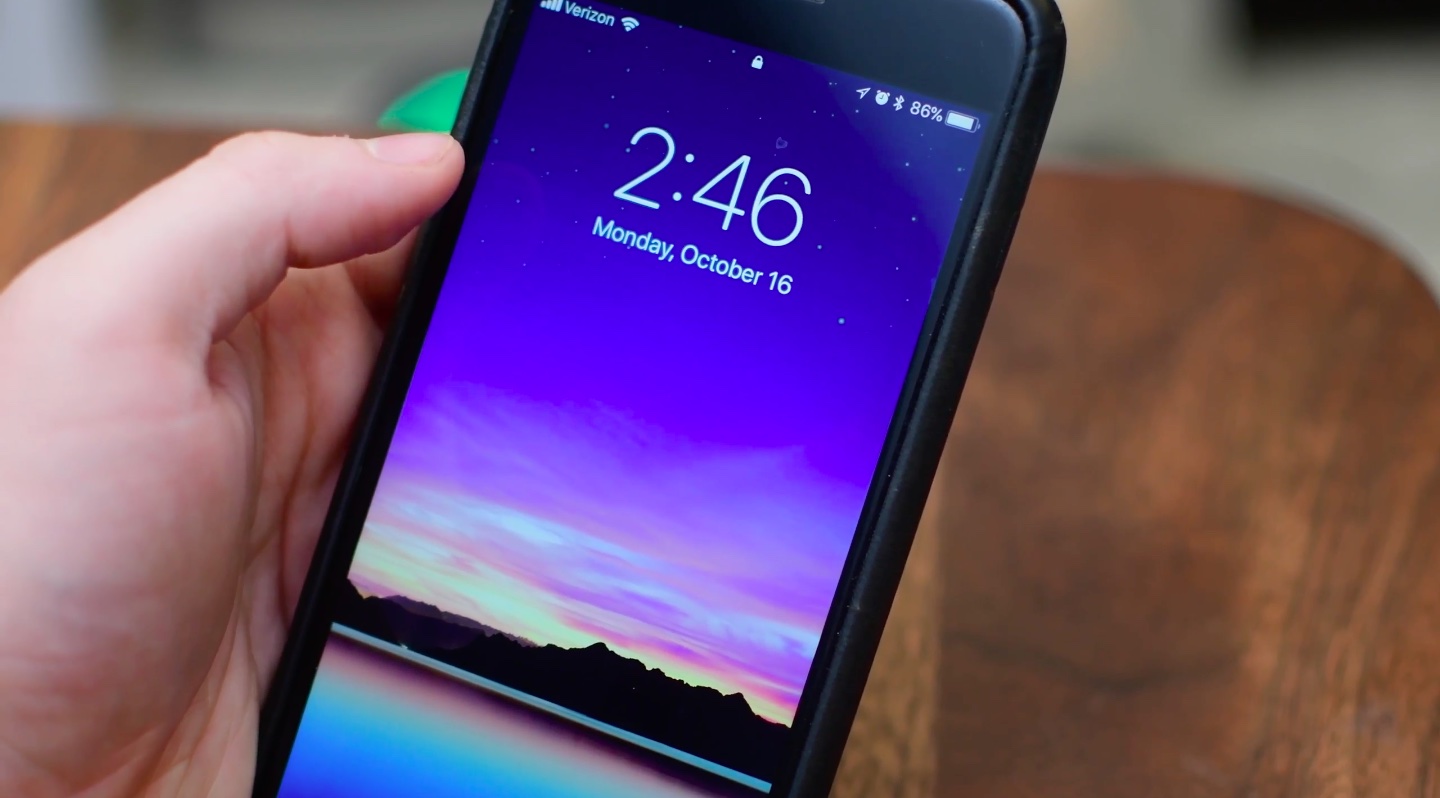 A third beta of iOS 11.1 for iPhone, iPad and iPod touch was seeded yesterday to Apple’s registered developers and public beta testers. Among the other bug fixes, we saw only minor yet important tweaks since the last beta which brought several changes.

Some of the more important changes in beta 3 include:

AirPlay 2, Messages in the Cloud and Apple Pay Cash are not present in this beta.

Watch our video overview of all the changes in iOS 11.1 beta 3.

The previous beta brought back the popular 3D Touch app switcher gesture and more than a hundred new emoji, including crazy face, shushing face, vampire and broccoli, which are also available across macOS High Sierra 10.13.1 and watchOS 4.1.

Other tidbits in beta 1 and beta 2 include multiple emoji keyboard suggestions, tweaked animations and visual changes in the Health app.

Be sure to let us know by leaving your comment below