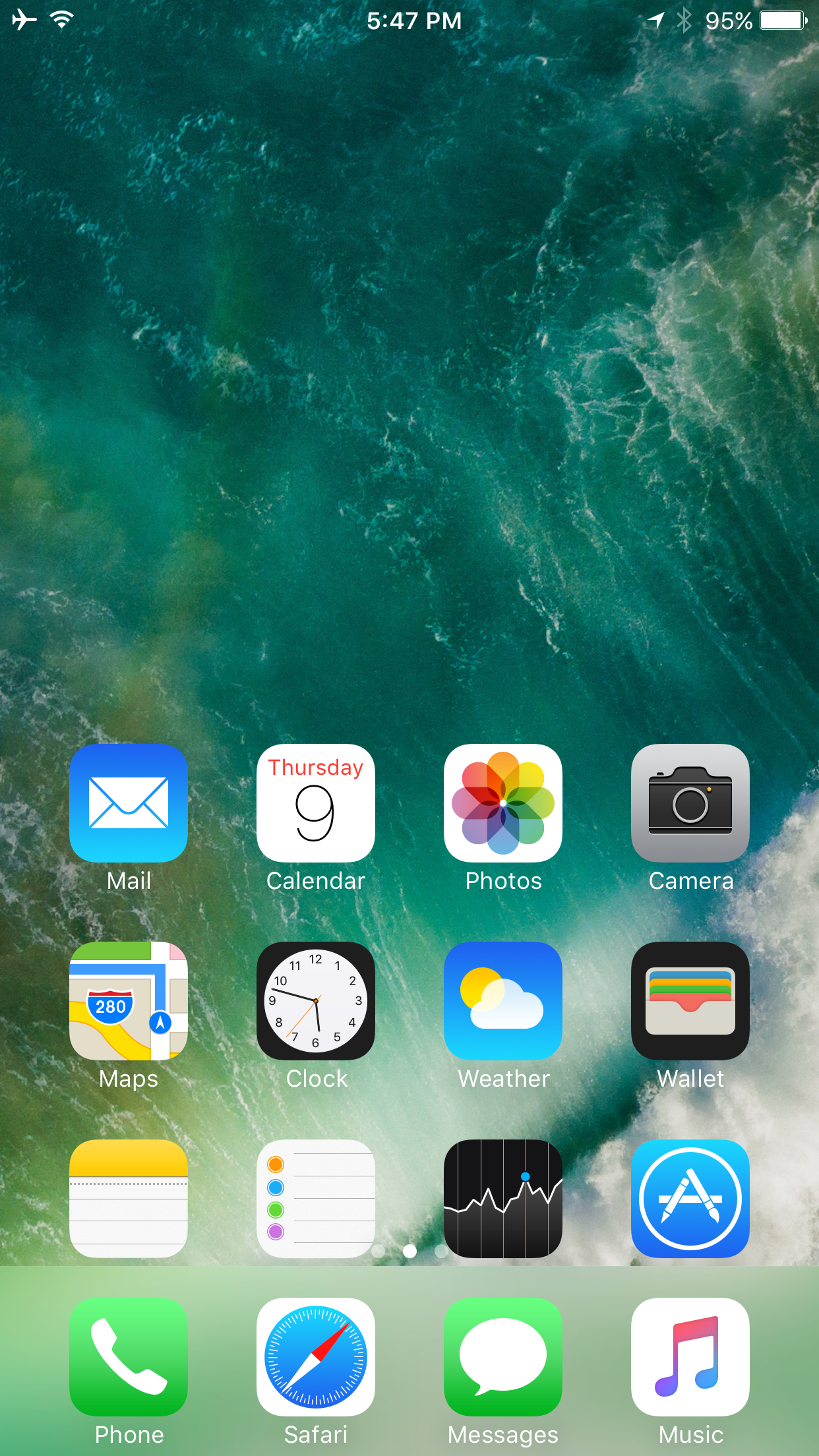 Apple’s iOS 11 software includes a new Cover Sheet that combines notifications with your Lock screen wallpaper, but it currently clashes with Reachability, an accessibility feature that lets you reach the top of the screen by double-tapping the Home button.

According to Apple’s software engineering chief Craig Federighi, who responded to an inquiry from an inquisitive MacRumors reader, the company plans to remedy the situation.

“We are fixing it,” Federighi allegedly wrote back, confirming that the issue will be addressed in a future version of iOS 11.

Reachability brings all onscreen assets down so they’re closer to your thumb for easy one-handed access. Before iOS 11, the user could invoke Reachability and then swipe down at the middle of the screen just above the app line to pull down the Notification Center.

I’m glad that Apple is fixing this obvious Reachability bug in iOS 11.

iPhone X does not have Reachability at all, but Brazilian iOS developer Guilherme Rambo‏ recently discovered code strings indicating Apple may be working on bringing Reachability support to the forthcoming OLED handset.