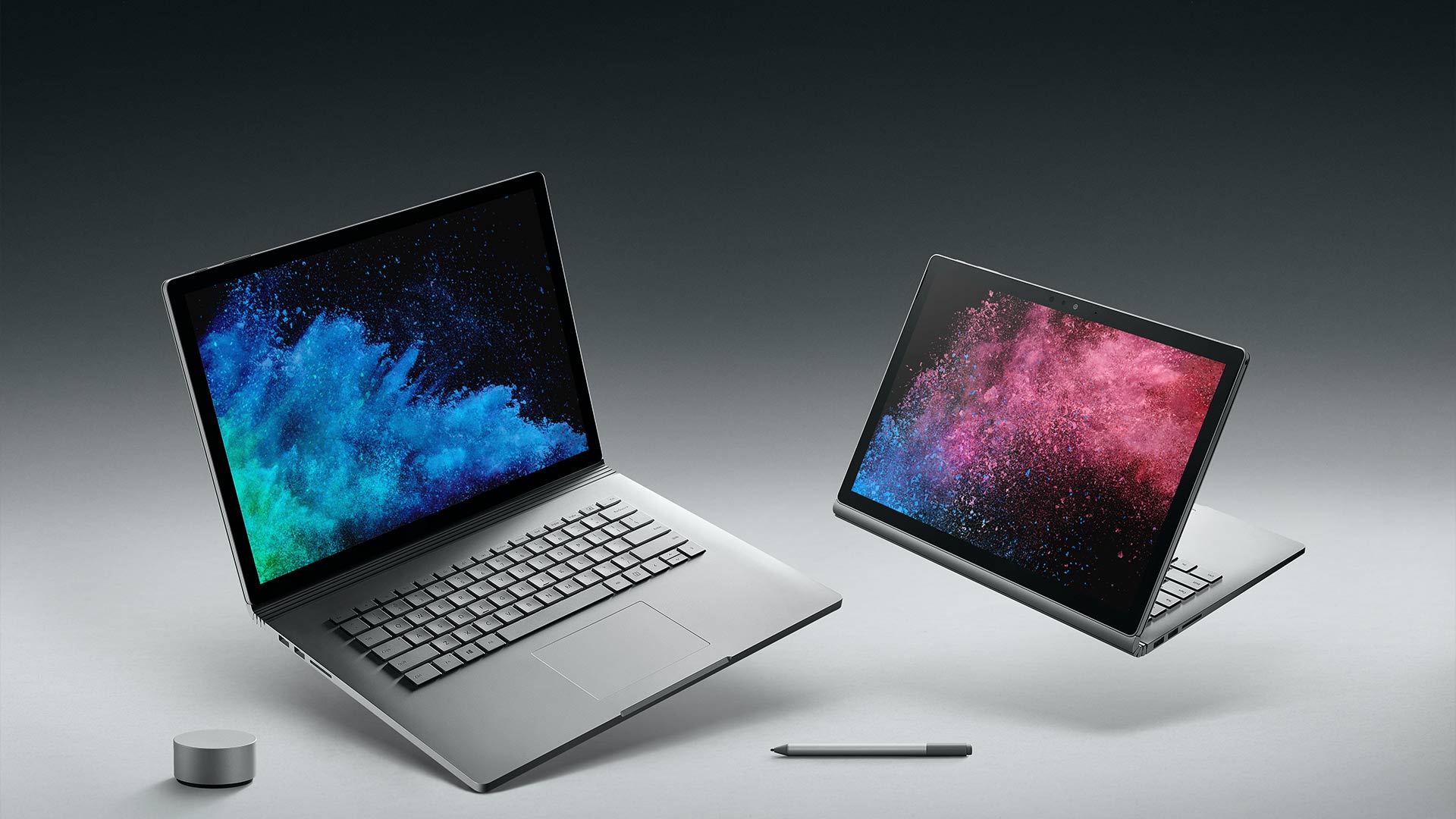 Arriving two years following Microsoft’s original $1,499 laptop/tablet hybrid model, the new Surface Book 2 laptop is, according to Microsoft, twice as powerful as Apple’s latest MacBook Pro models while featuring up to 17 hours of battery life while watching video and “the most powerful graphics performance ever from a Surface laptop.”

“We do not recommend people use the device for 17 straight hours,” Panos Panay, Microsoft’s VP of Devices, said at a media briefing. “But if you really wanted to, that was our goal.” 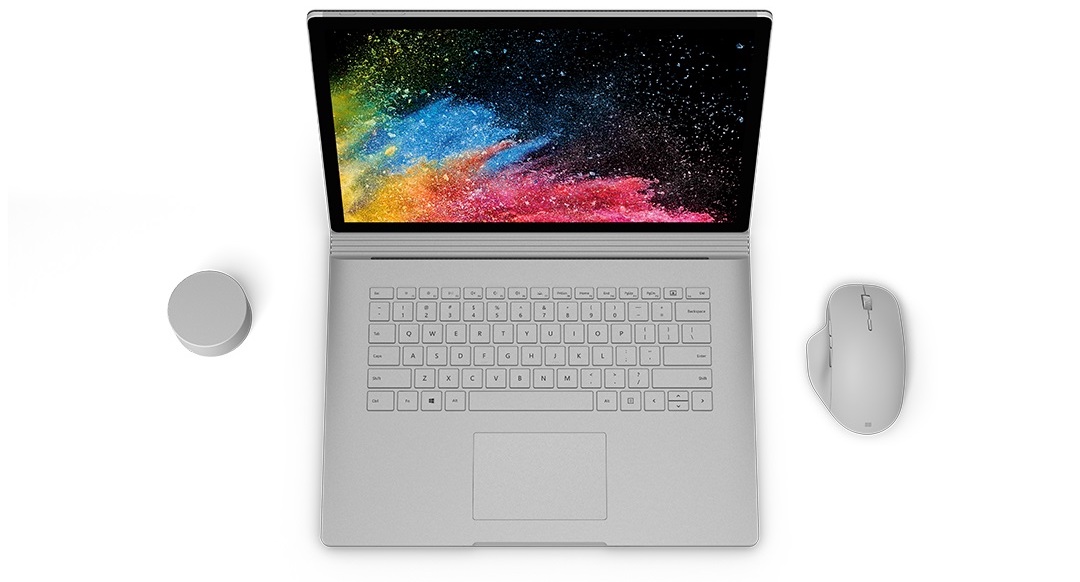 The Surface Book family now comes in two sizes: a new 15-inch model or a 13.5-inch PixelSense Display one. Both machines feature 17 hours of battery life in laptop mode and up to five hours in tablet mode (video watching).

Although Microsoft points out that the new Surface provides 70 percent more battery life than the latest MacBook Pro, it should be noted that Apple’s battery stats include more mixed use while Microsoft bases its test on a video playback loop.

Other shared features include Bluetooth 4.1, two USB-A ports, one USB-C port (no Thunderbolt support, sadly), the Surface Connector, an SD card slot, a 3.5mm headphone jack with Dolby Atmos support for headphones, a five-megapixel camera out the front and an eight-megapixel shooter out the back, Windows Hello login support and a backlit keyboard with 1.55mm travel. 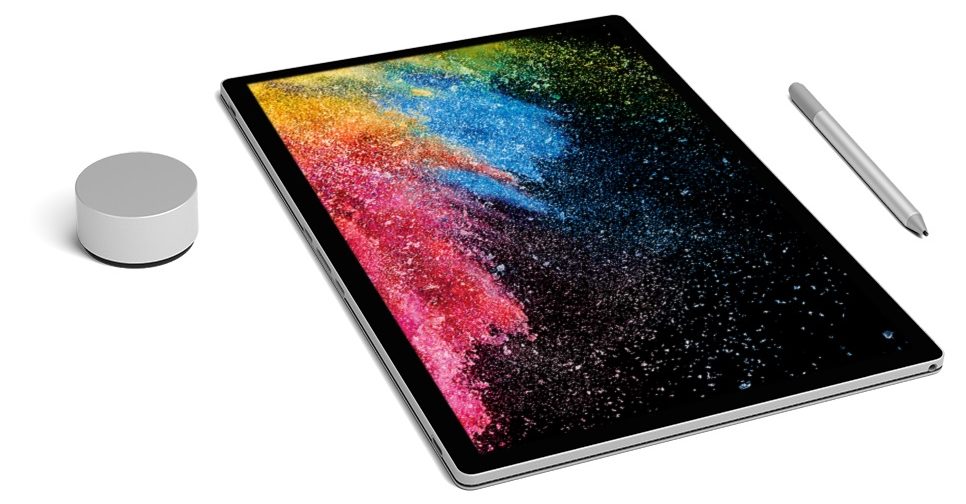 A multitude of different configuration options are available as well.

The smaller Surface Book 2 starts at $1,499, the same price as its predecessor, and the larger version starts at $2,499.

Microsoft will begin to accept preorders for the new machines on November 9 from Microsoft Store and select retailers ahead of their launch a week later on November 16.

What do you think of the new Surface Book laptops?