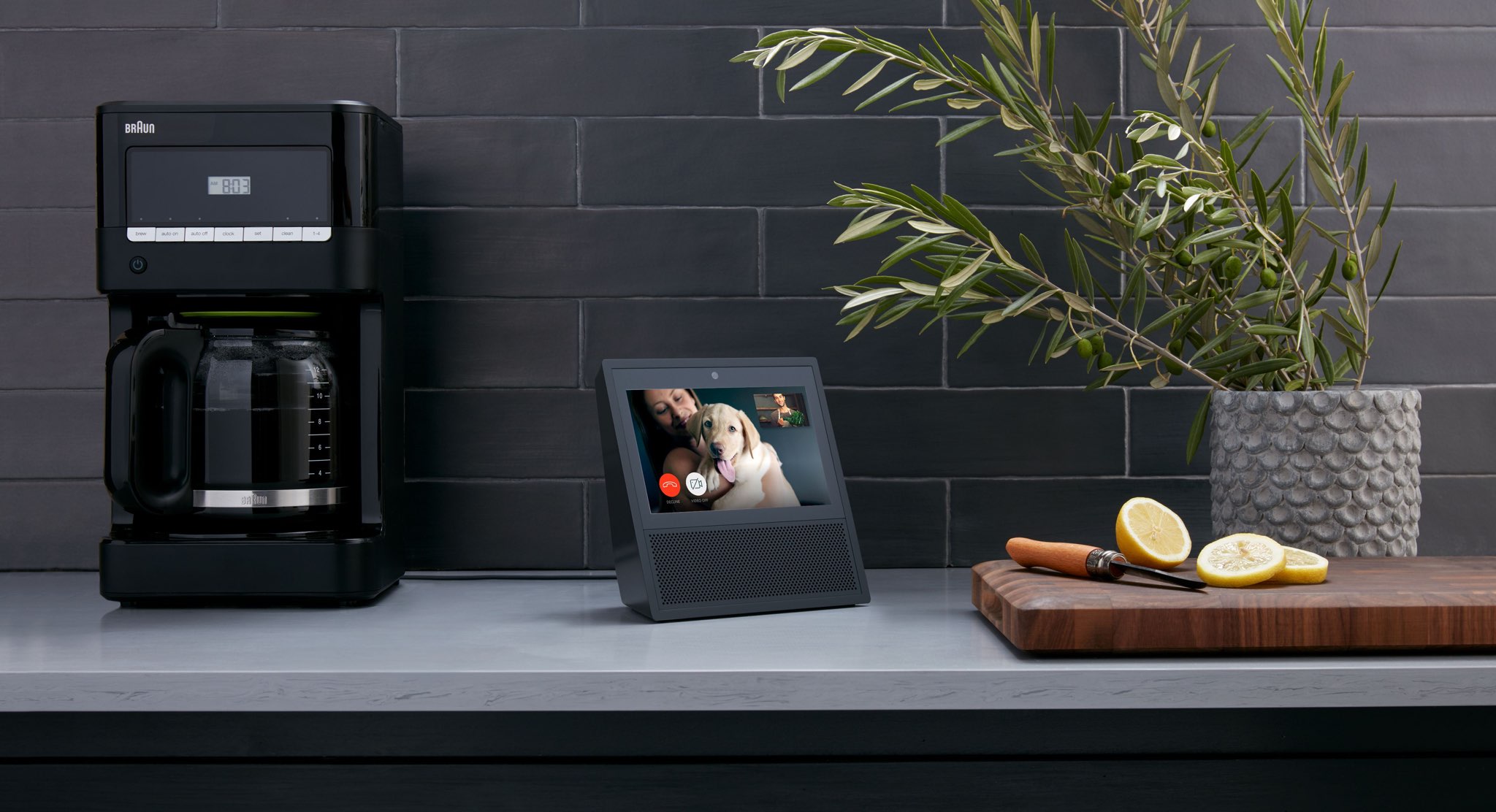 Multiple users can now converse with Alexa on Echo speakers or any other device with Alexa built in, knowing that she’ll recognize different users by their unique voice characteristics.

It’s especially handy in multi-person households where each user gets their own personalized shopping list, music selections and the like.

TechCrunch notes that, at launch, the feature is compatible with Flash Briefings, shopping, Amazon Music’s family plan and Alexa to Alexa calling, adding the name of the specific user to incoming calls.

“More unspecified functionality” will be added in the future, allowing Alexa to become even smarter the more people use it.

According to full instructions on Amazon’s website, you just tap Your Voice in the settings interface within the Alexa app and speak aloud a series of commands to help the system build a profile of your voice and sync it with your Amazon account’s preferences.

Alexa is also built into Amazon’s shopping app for iOS, a free download from App Store.

Google rolled out the same functionality across its Home-branded smart speakers back in April. Apple’s Siri currently lacks a comparable feature, but with the HomePod wireless speaker launching in December I think they’re probably on it.

After all, the Cupertino company owns a patent that would let Siri authenticate your unique voice to ensure that she responds to you and only to you.