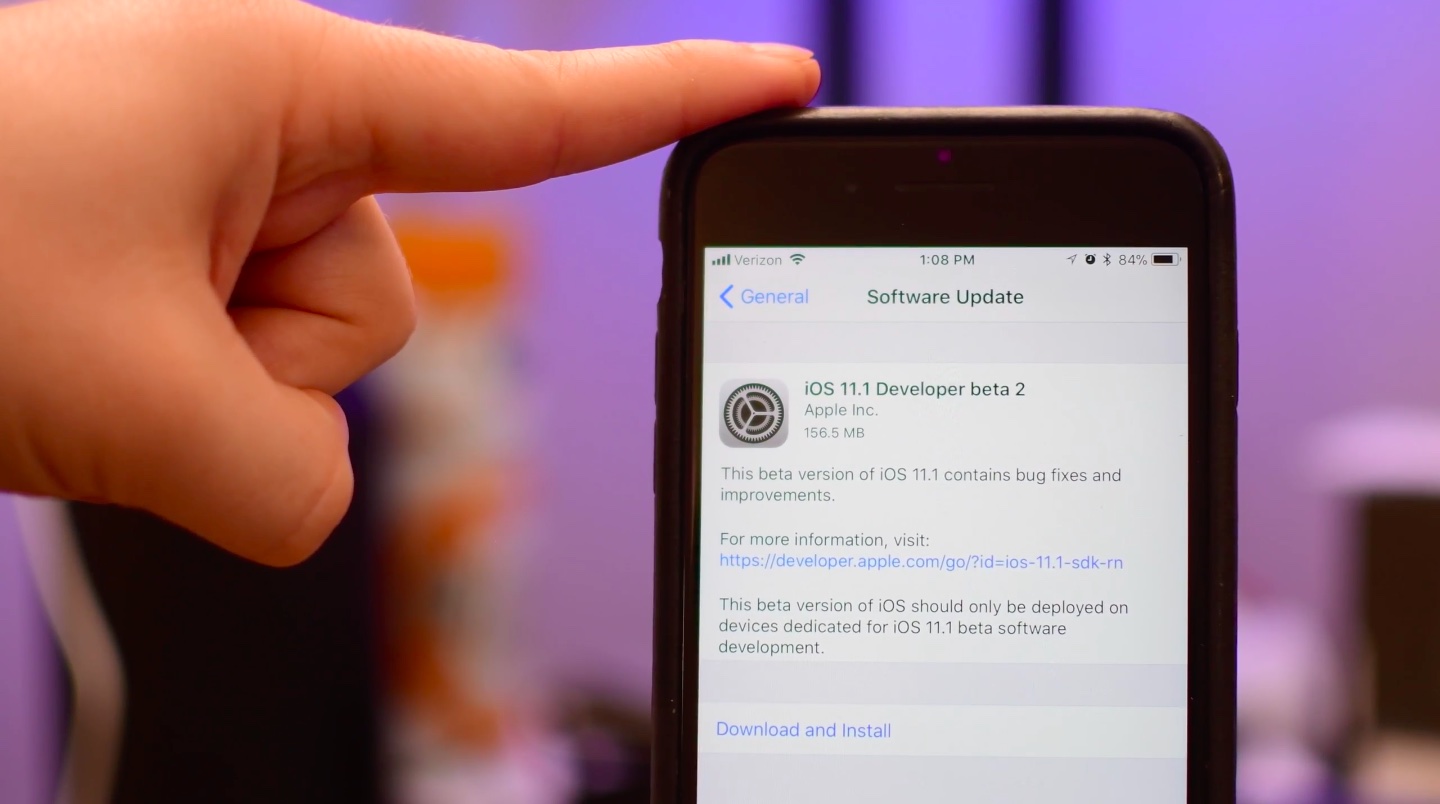 Apple earlier today seeded a second beta of iOS 11.1 to its registered developers, along with new betas for tvOS 11.1, macOS High Sierra 10.13.1 and watchOS 4.1.

Aside from under-the-hood tweaks, core OS improvements and bug fixes, the second beta of iOS 11.1 has introduced more than a hundred new emoji Apple told us would come soon while bringing back the tremendously popular 3D Touch app-switching multitasking gesture.

Here’s our hands-on video walkthrough of all the major changes in iOS 11.1 beta 2.

For the full overview of all the new emoji in iOS 11.1 beta 2, watch our dedicated video.

Are you excited for the 3D Touch app switcher gesture? How about the new emoji characters? Leave a comment below to let us know about your favorite improvement in beta 2.