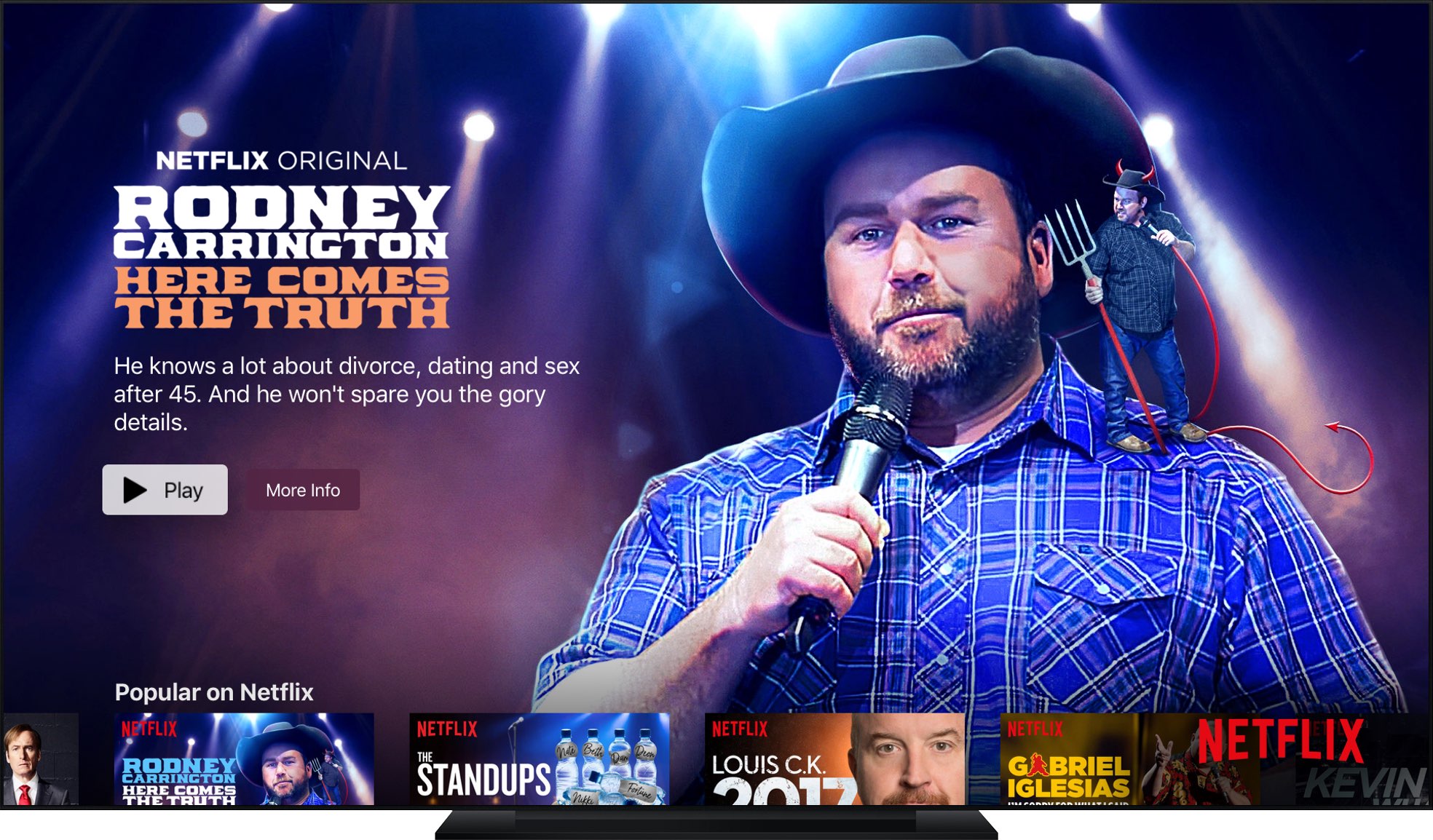 Netflix is rising prices, again. Starting this November, customers in the United States will be paying more for the company’s middle and top-tier plans.

As Mashable reported Thursday, the standard $9.99 per month service that offers simultaneous HD streaming on two screens will cost $10.99 per month.

The premium tier will rise from $11.99 to $13.99, meaning customers who want to stream Netflix on up to four screens at once in Ultra HD will be paying an additional two bucks per month for the privilege, which works out to an additional $24 over the course of twelve months. 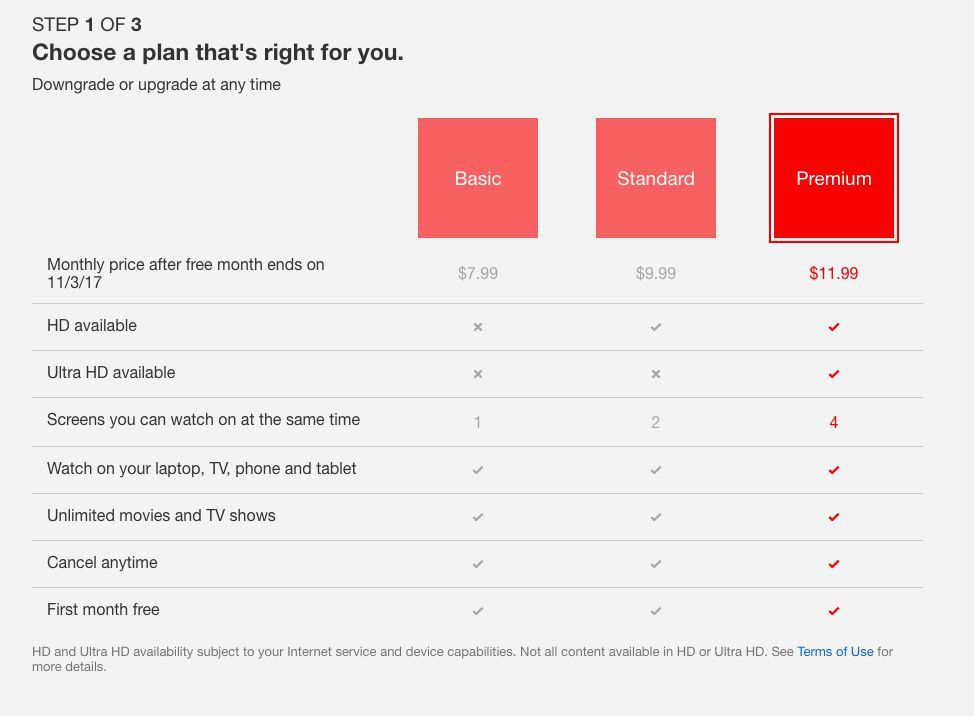 Enjoy Netflix’s current prices while you can.

The company released the following statement regarding the upcoming price hike:

From time to time, Netflix plans and pricing are adjusted as we add more exclusive TV shows and movies, introduce new product features and improve the overall Netflix experience to help members find something great to watch even faster.

Netflix will notify US subscribers of the price change on October 19. By December, every Netflix subscriber will be paying the higher price, grandfathered or not.

Netflix’s standard $7.99 per month plan is still more affordable than HBO NOW at $14.99 per month or Hulu’s ad-free plan at $11.99 per month though it lets you stream only in standard definition on one screen at a time.

Back in My 2014, Netflix raised prices of the entry-level tier from $7.99 to $8.99 per month for new customers in the United States and European markets though existing subscribers were exempt from paying extra for 24 months.