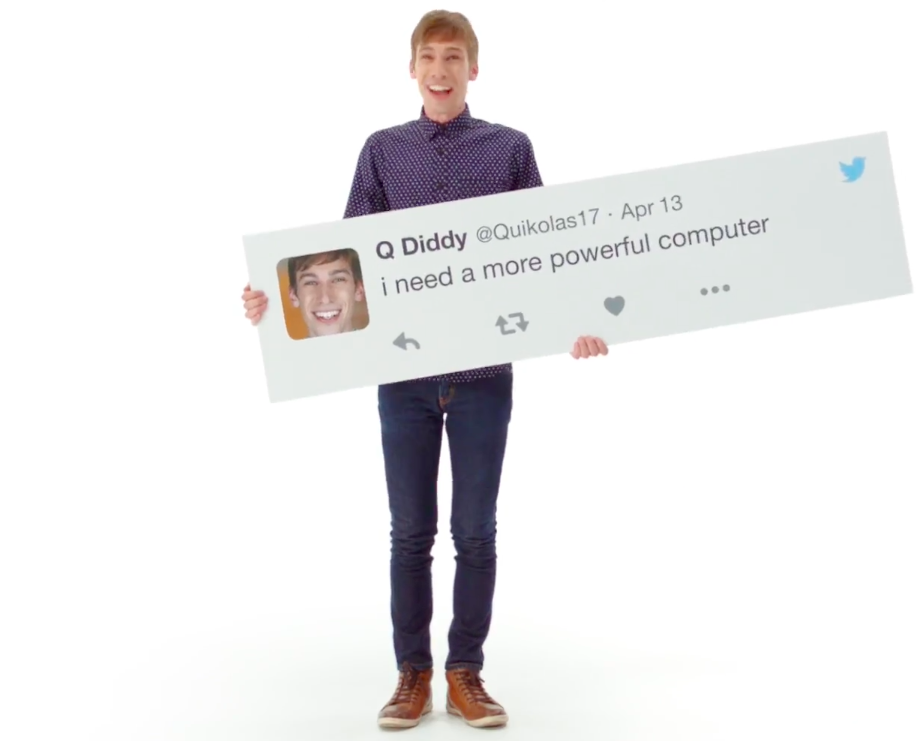 It’s all but certain that some visual cues of iPhone X will eventually trickle down to the iPad line. The best predictor of future behavior is past behavior,and it certainly doesn’t take lots of mental gymnastics to recall at least a few moments where an iPhone feature (hardware or software) pioneered the way for its bigger iPad cousin to follow.

To give you a few from the hip, thinner bezels, color choices or the cameras built into iPads have routinely followed the iPhone’s lead, repeatedly mimicking Apple’s trailblazing phone with a sometimes marginal, sometimes noticeable lag.

By the same token, as soon as Apple took the wraps off iPhone X, my mind quickly started wandering to what I perceived to be the logical elephant in the room: does the iPhone’s coming of age equally imply that we are on the verge of an all-screen iPad X? Once you’ve challenged your brain with the proposition, sit back and witness your gray matter weigh up and think through the possible ramifications of it. Would we even want a near bezel free tablet? Is it in keeping with Apple’s iPad Pro strategy, which appears to finally have found its calling in the contested all-rounder market?

I’ve collected my thoughts on the basic premise and jotted down what I believe to be the strongest arguments for and against what I will henceforth brazenly refer to as iPad X. Mind you, this is not an exercise in self-importance, nor is it to spread my humble thoughts as gospel, but purely meant as a bedrock to kick off a hopefully lively discussion on the topic amongst you guys.

So with the iPhone’s future neatly carved out, is iPad X looming on the horizon? 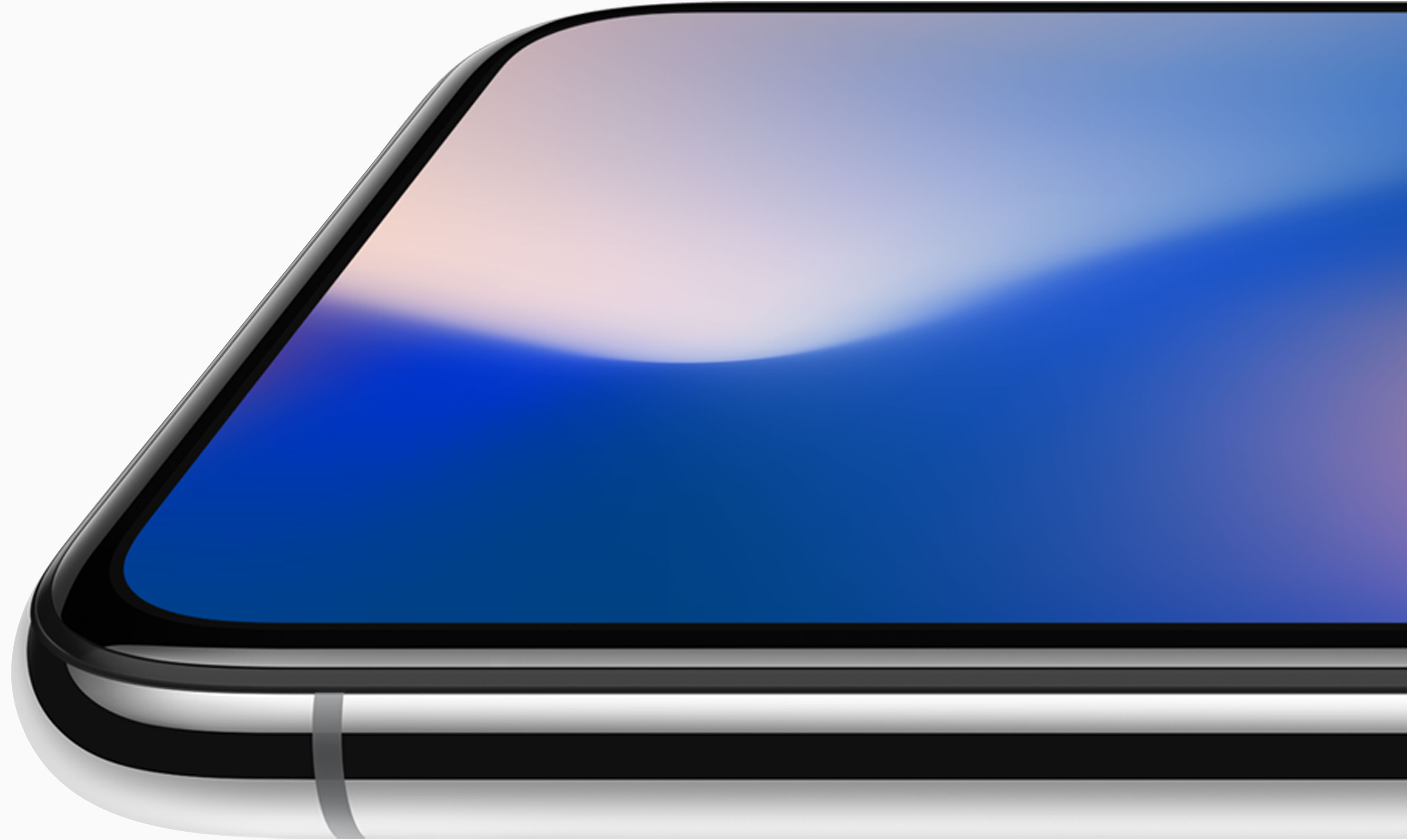 Needless to say that the most compelling argument in favor of the bezel free (but notch-toting) iPad has already been trotted out: there is a myriad of precedent for iPhone-inspired design choices impacting on iPads old and new. This sentiment alone can hardly be dispelled and makes for a solid gut-instinct kind of argument for iPad X. Embellish this with the often-quoted ‘single sheet of glass’ vision Apple reportedly espouses and it all seems to fall into place. Besides, it is not like there’s no murmurings so far pertaining to some brand new 2018 iPads and the chance of them undergoing the AMOLED treatment.

We now have complete confidence that the rumors would be in accordance with the iPhone X redesign, which would appear to drive the discussion home for most.

Similar to the iPhone, an iPad front entirely freed of the now-supplanted Touch ID sensor could accommodate for even more screen real estate, all the while retaining the default footprint. Surely, Apple must love that notion. In view of the buzz whipped up around iPhone X, reinvigorating and basically relaunching the iPad brand has to be up high on their agenda.

At the core of it, iPad X looks like a self-fulfilling prophecy. iPhone X has heralded in the new era for Apple’s range of tactile devices and both intuition as well as early reports seem to corroborate that iPad is slated to fill those shoes too – at least in the space of the next year or so. 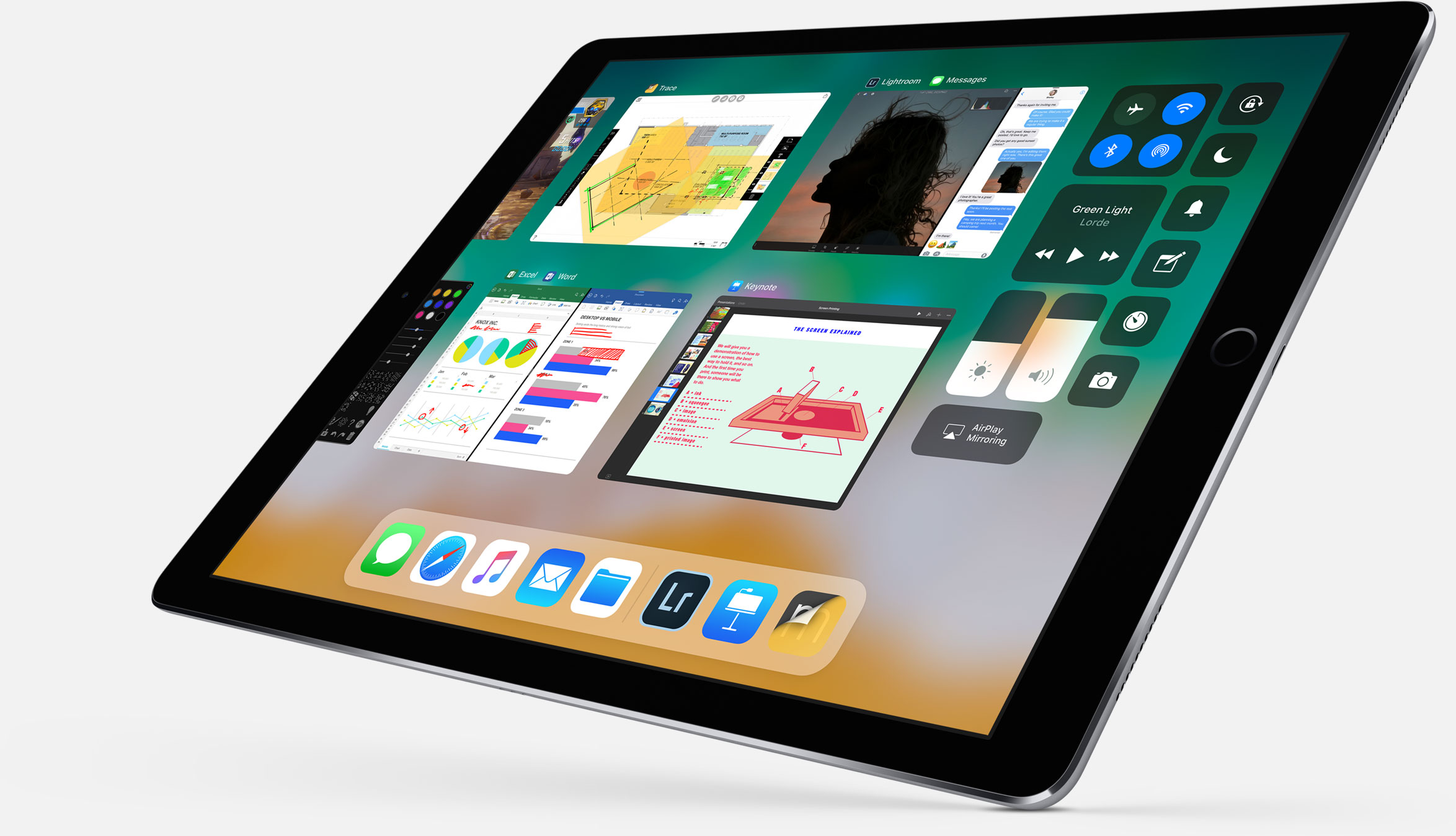 Alright, time to cleanse your mental palate and start over. While all of the above may hold true for the better part of iPad’s history, lately Apple’s iPad strategy has notably broken away from everything iPhone. I’m not so much talking about the fact that the latest iPads still boast features such as the headphone jack (although relevant!), but rather the concerted effort by the Cupertino company to sell and market iPads as nifty computers entirely divorced from iPhones. At long last, iPads have gained their own identity. As though it needed further proof, the dismissive talk of iPads being nothing but mega sized iPhones has subsided a while ago.

With that established, is it still a no-brainer that iPads have to take after the iPhone’s cues? I think not. Let’s assume the AMOLED screen rumors are on point – as well as the form factor refresh – does that necessarily posit an iPhone-esque all glass design?

Again, I don’t believe that’s a sequitur. My skepticism is rooted in three fleeting thoughts: firstly, iPad (Pros) are all about usability in any scenario, and adaptability with regards to the attachable keyboard. For either points, a bezel is of inherent value.

Secondly, the iPhone X’s design overhaul sprung from the constant scramble for more screen real estate, something which hardly exists on larger iPads.

Lastly, the removal of Touch ID would consequently demand Face ID to become common place: the technology is nascent and likely still costly. On account of that alone, I do not see Apple mainstream it across iPhones and iPads any time soon, certainly not before 2019. Yes, I’m going out on a limb with that one, but your guess is as good as mine.

Realistically, a good case can be made on both sides of the aisle. In my book, the iPad brand has been at a crossroads for a while and is now confidently veering away from the iPhone’s path. Therefore, all things considered, I’m inclined to say that the purported ‘radical overhaul’ in 2018 is going to double down on that trend and present the new iPad in a light distinctly different from its smaller cousin. I for one expect a gorgeous screen and perhaps slimmer device, albeit including bezels and by implication, of course, no notch. For my money, the days of iPhone dictating the terms for iPad are over. I’m not envisaging an iPad X.

Now that you’ve let me run my mouth about it, it’s your turn! What do you think is going to happen later this year and, more crucially, down the road in 2018?