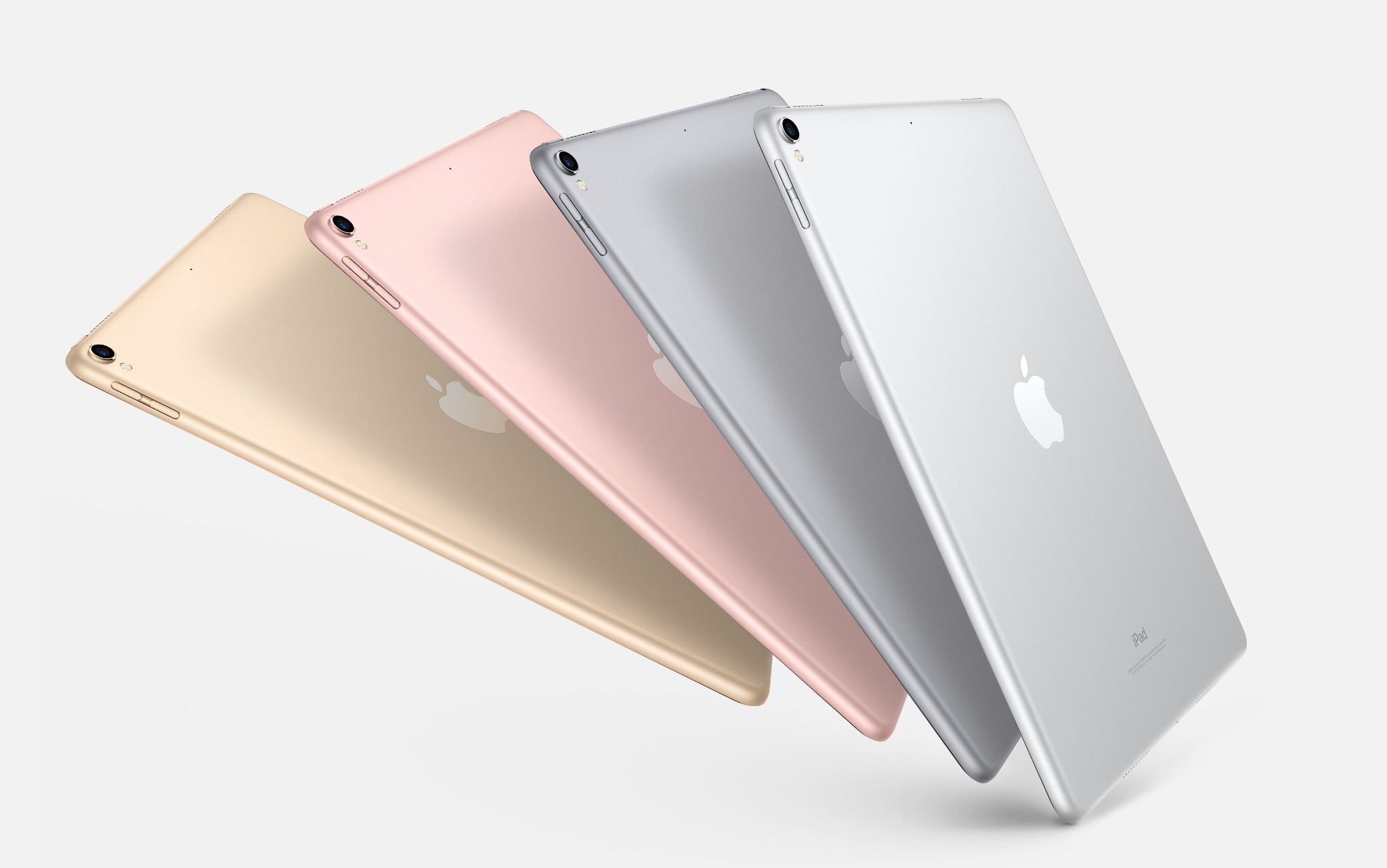 Rome was famously not built in a day. And we know now that at Apple, the iPad line-up was not intuitively streamlined until WWDC 2017. Factoring out the formative years of iPad shortly after its birth in 2010, too many incremental releases (e.g. iPad 3 to iPad 4 in the same year of 2012, also iPad Mini) and too much tinkering with suffixes in the name (Air, Pro, Mini, blank) had diluted and complicated the iPad brand, so much so that large numbers of customers must have struggled to stay on top of what’s the latest tablet product on Apple’s shelves.

By the same token, even if some customers were in the know about what the factual successor to their beloved iPad Air 2 is, most would understandably be hard pressed to remember which of Apple’s iPads is the most or least powerful in the mix, or how they all compare to each other in terms of pricing. That is of course besides all the other important product specifications (camera, Apple Pencil compatibility, etc.) every informed customer should be able to easily grasp for each iPad available, before ultimately pouncing for the most suitable choice. And regrettably up until mid 2017, Apple has not made any of that easy for us.

I would in fact go further and lament that it’s been a sticky mess, lacking direction and – more reprehensibly – common sense. 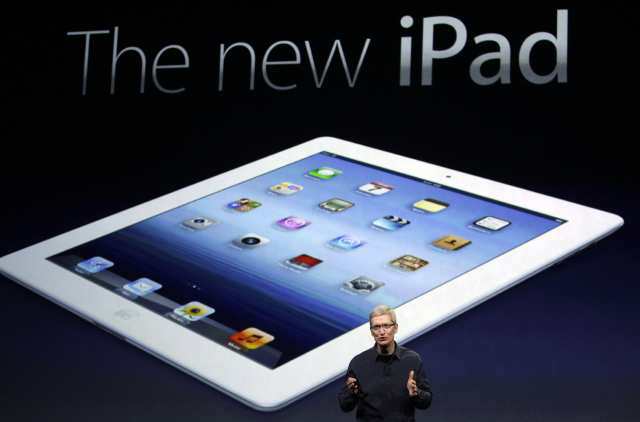 I’m not going to bore you for long with the most questionable decisions of the past, such as the counterintuitive marketing language used between the ‘new iPad’ (iPad 3), the ‘iPad with Retina Display’ (iPad 4) and the subsequent iPad Air, or instances where iPad Minis eclipsed their bigger brothers in specs or numbers.

However what these examples do underscore is that the most recent case of Apple not being able to draw clear, differentiating lines between their different iPad categories is on no account unprecedented. Just consider this: not long ago, in March to be exact, Apple released their ‘new’ 9.7-inch iPad (no suffix) to a market until then sporting the 9.7-inch iPad Air 2 and the 9.7” iPad Pro. With that, prospects were asked to make sense of three (to the naked eye) identically looking iPads, all of which had a unique marketing slant and story to tell.

Add the iPad Mini 4 and the super sized 12.9” iPad Pro to the equation and it’s easy to see how Apple could have really dropped the ball at WWDC ’17 by adding insult to injury and introducing yet another brand new iPad, the smashing 10.5” iPad Pro. Thankfully, they did just about the opposite.

When all of a sudden everything stacks up

Instead of presenting a historically inflated iPad line up, the 10.5-inch reveal was preceded by some serious purging actions behind the scenes. The result is beautiful, not just because the 9.7” ambiguity has been completely eliminated. 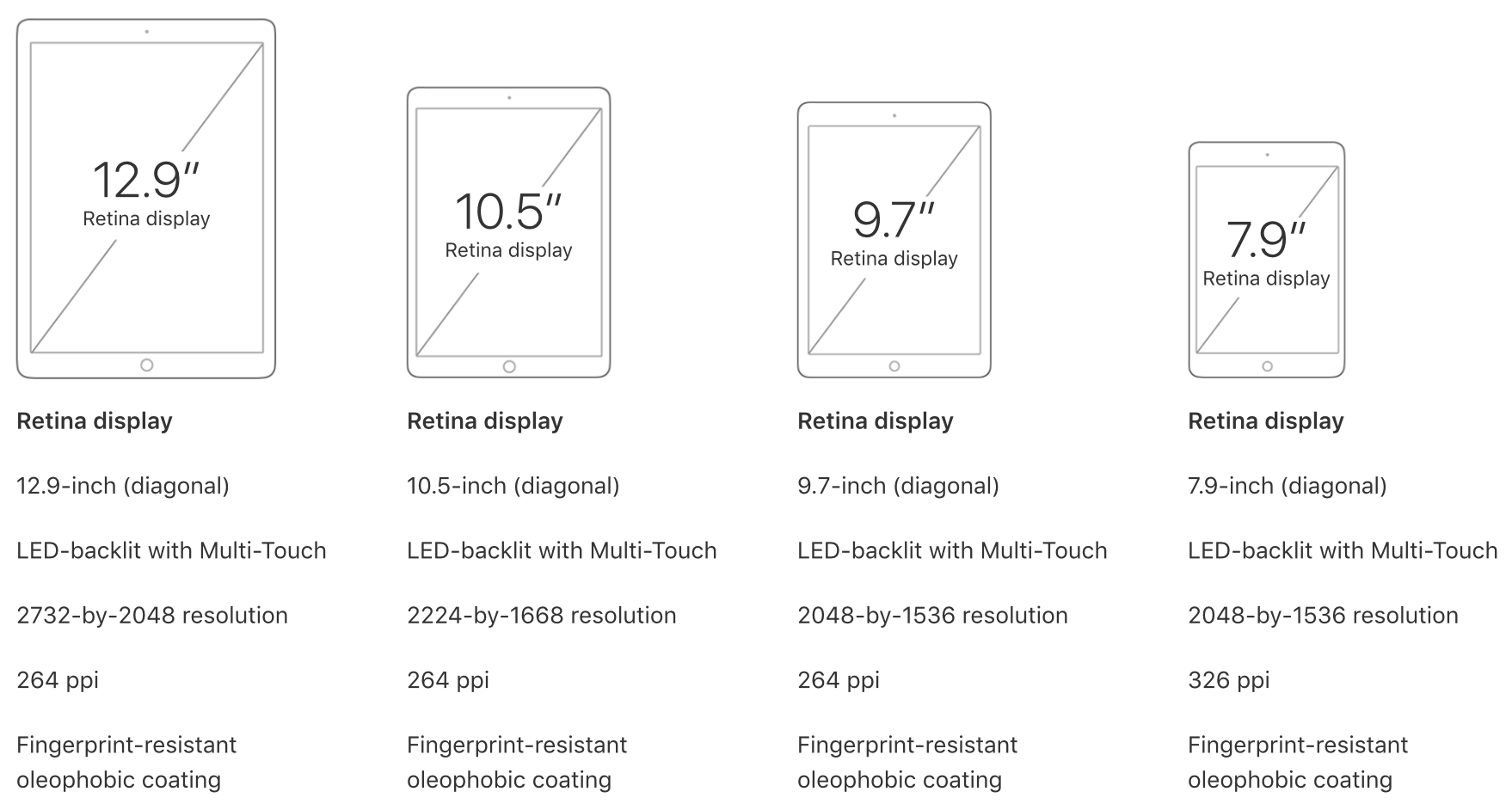 What’s more striking is that customers are now dealing with three iPad classes (Pro, Normal, Mini) and accordingly unique size offers for all three, unique prices for all three and even uniquely capable chips for all three. All criteria is arranged in an entirely intuitive order, namely descending from bigger to smaller, from more expensive to cheaper, from more powerful to more economic, in short: from Pro to Mini. It’s like Apple themselves got tired of the fuzzy product lines and decided to do a full one-eighty.

What you see is what you get now, meaning even the less techy customer is going to be able to remember that the big Pro iPads rock the most powerful chips (A10X) followed by the medium sized normal iPad (A9), which in turn has the lead over the physically smallest iPad Mini (A8). Gone are the days of an awkward A9X chip in the dead on arrival 9.7” iPad Pro, or other illogical decisions such as equipping one iPad Pro with a 12MP rear camera while the big brother has a sucky eight.

Today, the meaningful specs such as the chip or camera are aligned in descending order at 12 MP for all Pro iPads and 8 MP for the mid tier choice plus lower tier iPad Mini. It’s just disarmingly straightforward. Want the most storage? You’ll have to shoot for the physically biggest Pro category to get up to 512GB of storage. Want to try the least powerful iPad to test the water first? Grab the physically smallest iPad. Which iPads are Apple Pencil compatible? Only the ones bigger than the original iPad. Find the 9.7” size to be perfect? Good, you’re done, no need to choose between a 9.7-inch iPad Pro, iPad Air and iPad whatnot.

The logic behind this is painfully commonsensical, which begs the question why it took Apple so long to get there, but I am willing to forgive and forget. Water under the bridge, Apple, what matters is that we finally have clarity.

June 2017 has not only brought us spanking new iPads and a glimpse of an iPad-focussed iOS 11, but also finally clear product differentiation that will be easily replicable for experts and more importantly understandable to the average customer. In that vein, WWDC 17 could have been a watershed moment for the one product line Tim Cook has been so bullish about time and again. So please Apple, do not muck this up come November or at any other point in 2018, it took us long enough to get here.