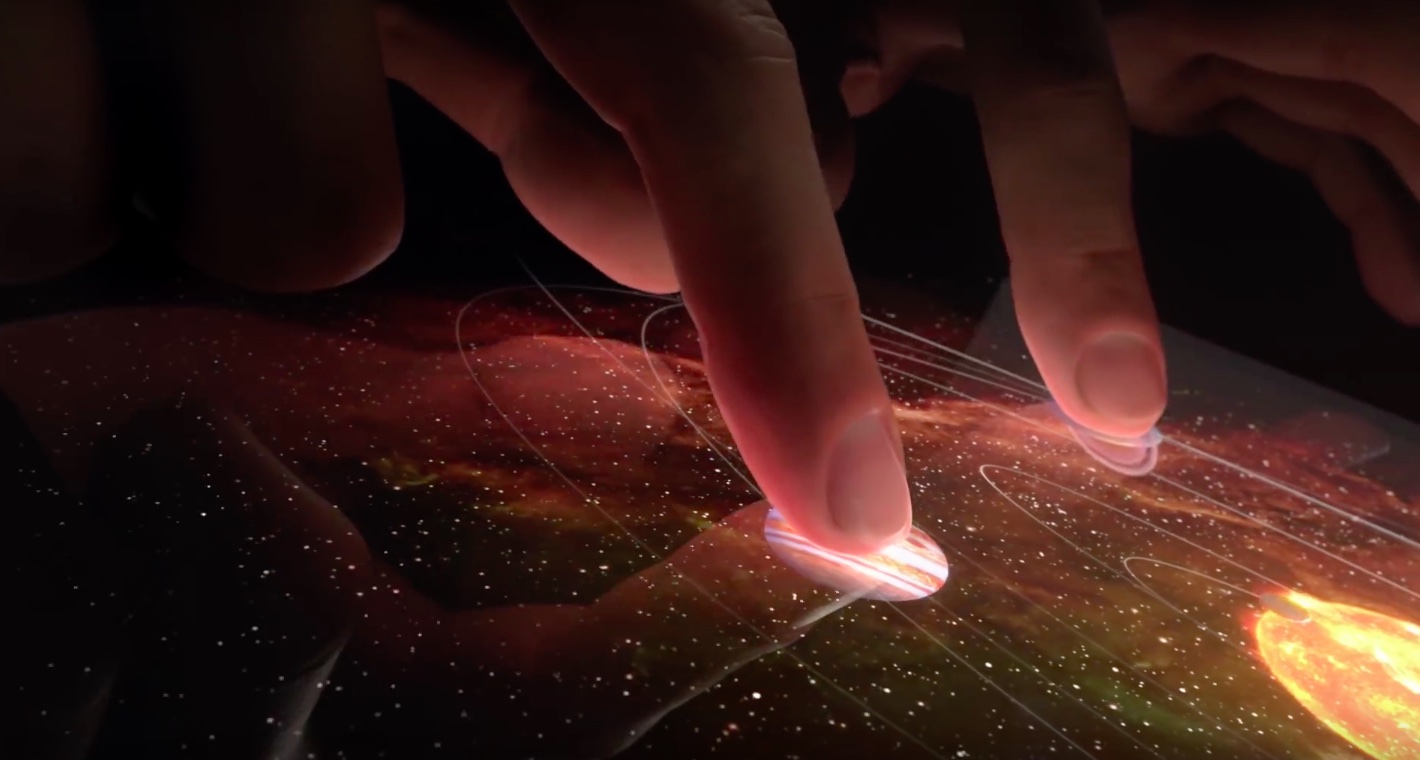 KGI Securities analyst Ming-Chi Kuo—who has a decent, but not stellar track record in predicting future Apple products—just issued a peculiar note to clients regarding the future of Apple’s iPad lineup.

In the note, a copy of which was obtained by MacRumors, the well-connected analyst does not expect any major refreshes to iPads in this year.

But for 2017, the analyst is calling for three new models: a brand new 10.5-inch iPad Pro size joining a second-generation 12.9-inch iPad Pro and a low-cost 9.7-inch iPad. These devices are predicted to be followed by a “revolutionary” iPad model in 2018 that should bring “radical changes” in form factor design and user behavior while adopting flexible AMOLED panels, which so-called Tenth Anniversary iPhone is expected to gain in 2017.

“If the iPad comes in a larger size, such as a 10.5” model, we believe it will be helpful to bid for tenders within the commercial and education markets,” reads the note. “As a result, we expect Apple to launch a 10.5-inch iPad Pro in 2017.”

The analyst expects the 12.9-inch iPad Pro 2 to run Apple’s A10X processor (its A10 counterpart should power this year’s iPhone 7 refresh) built on TSMC’s cutting-edge ten-nanometer process technology. The low-cost 9.7-inch model he mentions in the report may adopt the current A9X processor, he said.

Here’s Apple’s inaugural teaser ad for the iPad Pro from a year ago, it’s quite nice.

And this is the latest iPad Pro ad which positions the tablet as the ultimate computer.

As for the aforesaid AMOLED-outiftted iPad in 2018:

Revolutionary iPad model likely to be introduced in 2018F at the earliest, with radical changes in form factor design and user behavior on adoption of flexible AMOLED panel. We believe iPad will follow in the footsteps of the iPhone by adopting AMOLED panel in fiscal 2018 at the earliest.

If Apple can truly tap the potential of a flexible AMOLED panel, we believe the new iPad model will offer new selling points through radical form factor design and user behavior changes, which could benefit shipments.

And by “radical changes in form factor” I assume he means a lot skinnier bezels and an all-new design to go with it. I’m way more intrigued about the changes in “user behavior” mentioned in the same breath as the “option of flexible AMOLD panel”.

Sounds like a new input method to me, something along the lines of Force Touch.

The Apple Watch is currently the only Apple device outfitted with flexible AMOLED panels that are required for Force Touch functionality. It would certainly make sense to first deploy AMOLED technology across Apple’s most important product—the iPhone—before rolling it out on larger iPad canvases.

AMOLED panels are pretty costly and difficult to produce—that’s why you see only top of the line smartphones and tablets sporting them. Compared to the traditional LCD TFT technology used on all iOS devices to date, AMOLED panels provide greater contrast, deeper blacks, higher color saturation, a lot better visibility in direct sunlight—delivering these goodies while consuming a fraction of the power of their LCD counterparts.