The jailbreak community has been slower than usual following the new iPhone event just a couple of weeks ago, but that’s not to say jailbreak developers aren’t still brainstorming ways to improve iOS.

In this roundup, we’ll talk about all the new jailbreak tweaks released throughout the last week. We’ll start by showcasing our favorite tweaks, but we’ll get to all the rest afterward. 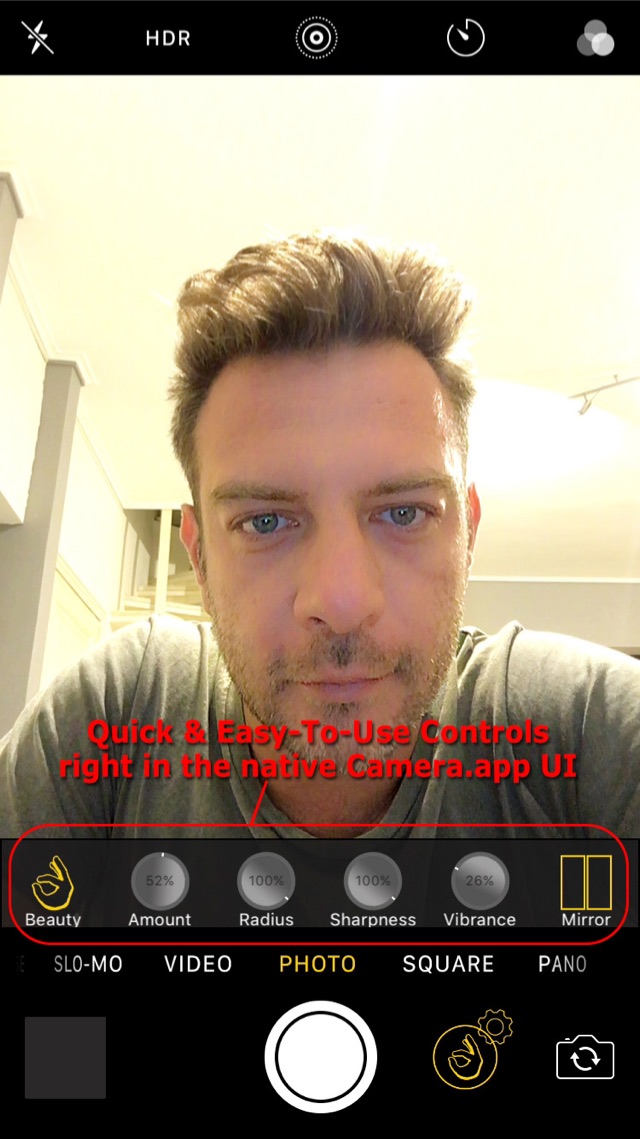 SelfieTime is a new jailbreak tweak that brings facial smoothing to your iPhone’s front-facing camera during both selfies and FaceTime Video calls.

Once installed, the tweak adds a toolbox to the native Camera app, letting you adjust the “beauty” level through four separate controls. It also includes an anti-mirror mode, which helps prevent your selfies from getting ‘flipped’ by the photography process.

SelfieTime works best on newer devices because it can be resource-heavy, but the developer marked it as compatible with iPhone 5 and later running iOS 8.0 and later.

You can learn more about what SelfieTime can do for you in our full review. 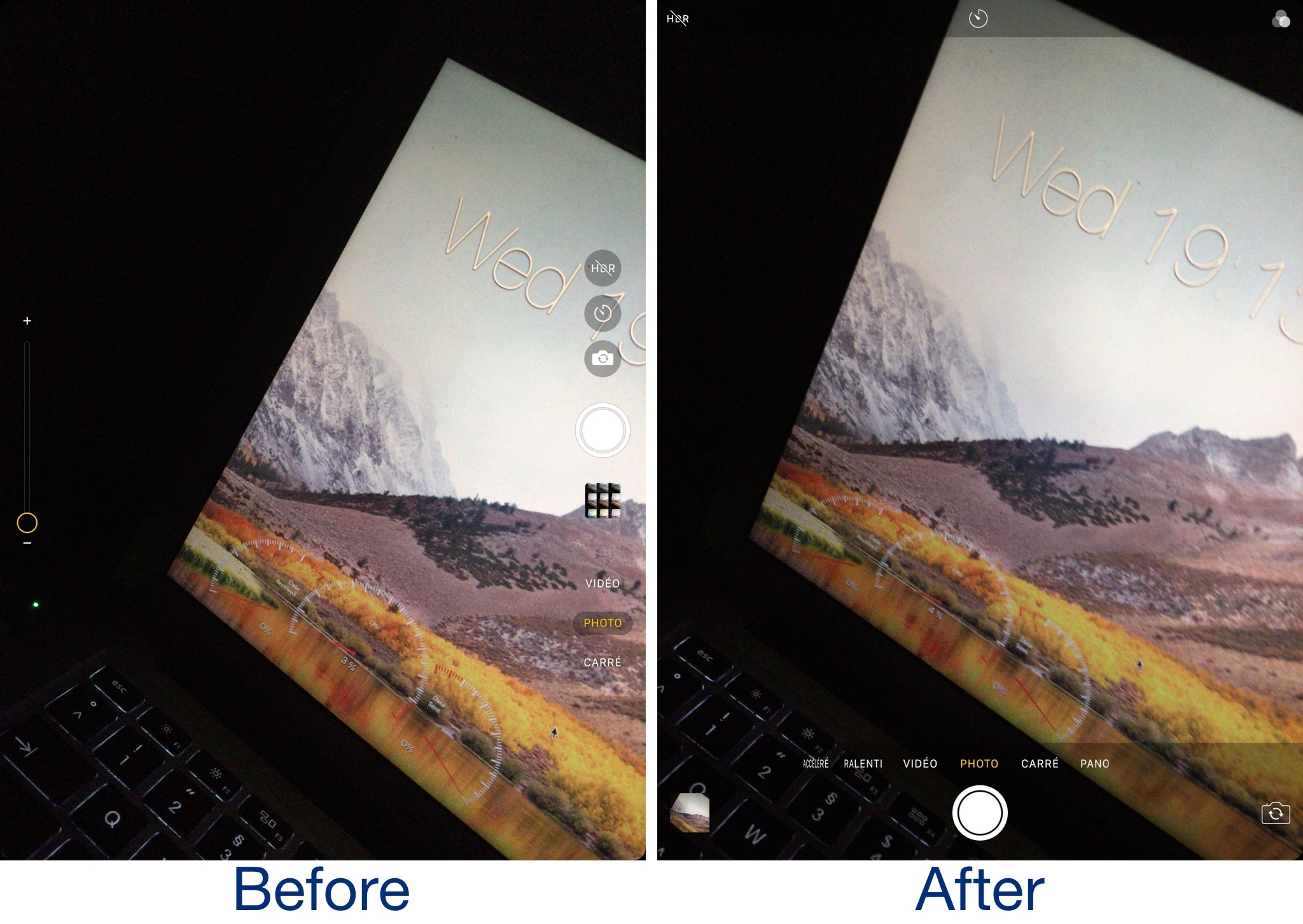 iPhone Cam for iPad is a tweak that replaces the stock Camera app UI on the iPad with the one from the iPhone.

In addition to making the controls in the iPad’s Camera app more iPhone-like, the tweak also unlocks the live filter capability, which is usually disabled on iPads.

If you’re interested in learning more about iPhone Cam for iPad, you can read our full review about it.

That wraps things up for what Cydia had to offer jailbreakers this week; although it’s disappointingly short, we’ve caught wind about several exciting projects under development as of this writing that should see the light soon. We can’t wait to go hands-on and share them with you when the time comes, so stay tuned to iDB to stay updated on all the latest jailbreak news and releases.

In the meantime, if you’re looking for more, then you can check out last week’s jailbreak tweak roundup in case you missed anything special. We also have a whole host of dedicated roundups that can help you find tweaks to trick out your jailbroken iOS 10 device below: