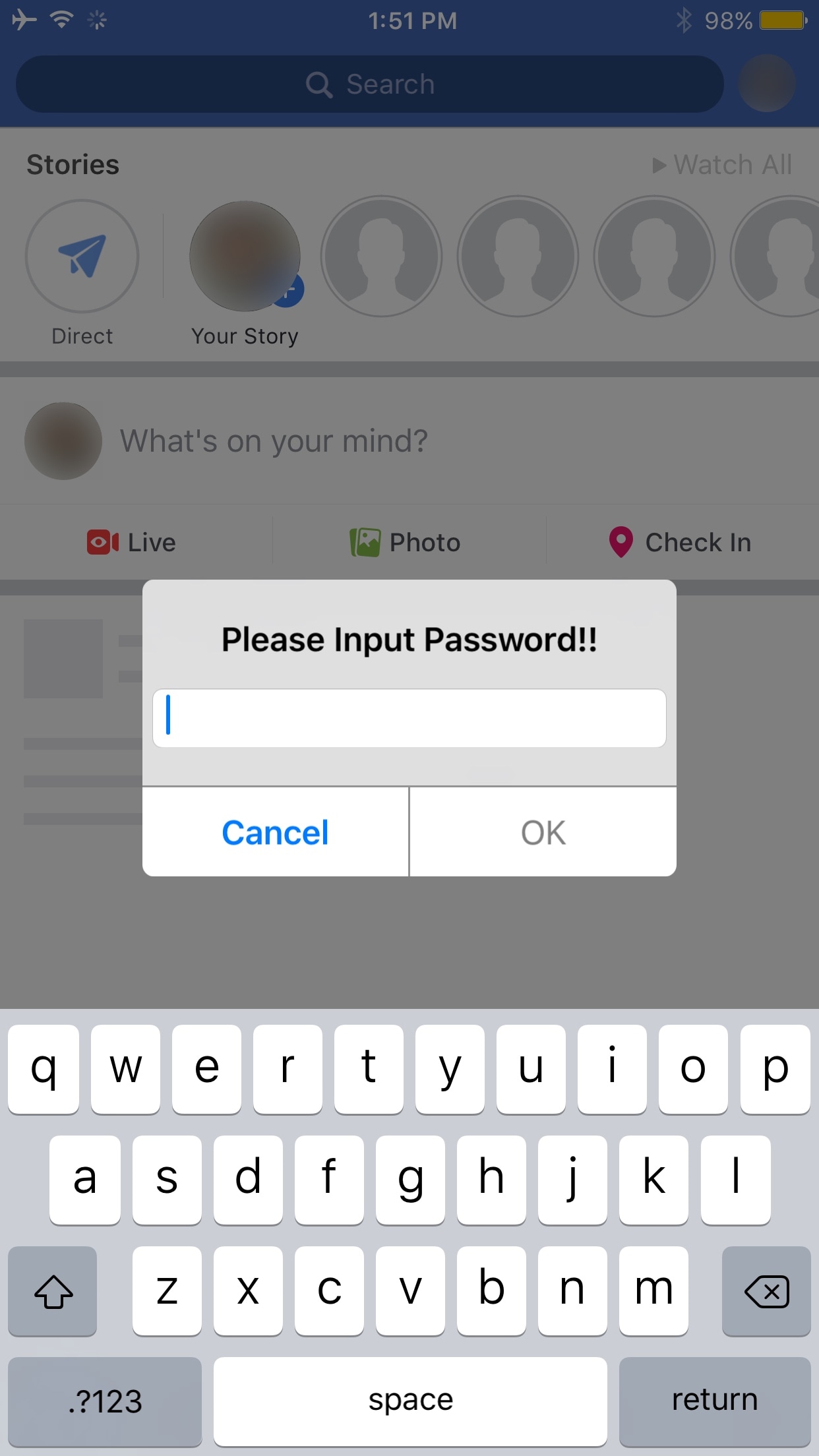 With Facebook being as popular as it is among netizens, it’s not surprising to see jailbreak tweak developers target the Facebook app with some of their projects.

Among the host of those available in Cydia right now is a new jailbreak tweak dubbed FYA Hack FB by iOS developer uGuer.

This tweak claims to augment the Facebook experience with new features aimed at improving convenience and privacy, including:

Once installed, the tweak adds a preference pane to the Settings app where you can configure the options you want to use: 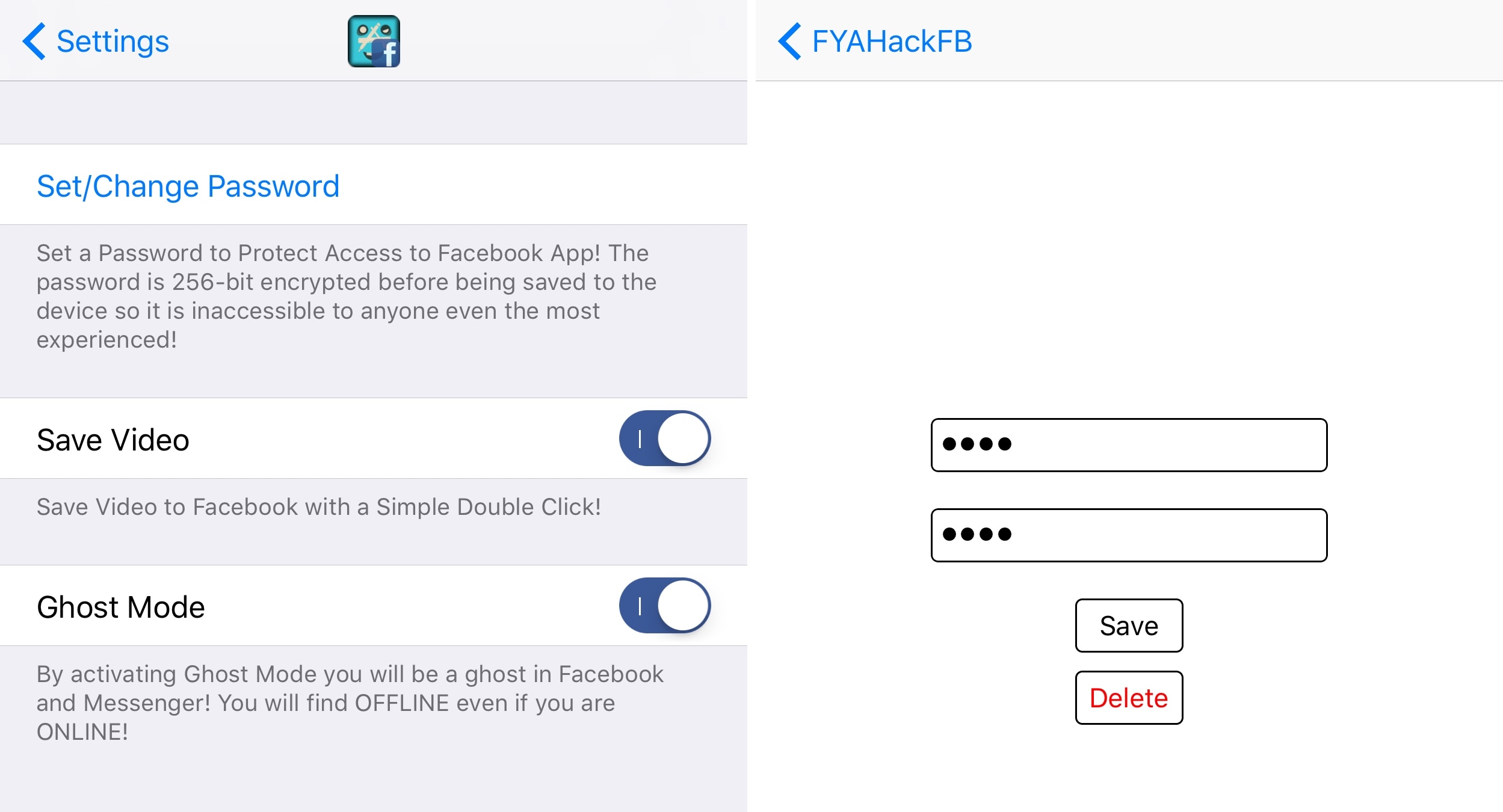 Once you’re finished configuring the tweak, a respring is needed to save your changes. Fortunately, the tweak prompts you to respring your device after changing your settings.

In my testing, the passcode option worked well, preventing me from accessing the Facebook app without first entering my passcode. The FYA Hack FB also locks users out of the passcode settings inside the tweak’s preference pane unless they can enter the correct passcode first. I can see this feature being useful for anyone who shares their device and wants to keep others out of their Facebook app, but other tweaks like AppLocker work just as well for this purpose.

Regarding Ghost Mode, I can see this feature being useful if you have a problem with too many friends messaging and poking you at once whenever you get online. Using this feature projects your privacy and keeps anyone from knowing you’re available, and they’ll be less likely to bother you while they’re checking Facebook to see who’s online.

On the other hand, I did experience problems when trying to save videos. No matter how many times I’d double-tap on one, it seemed like the tweak simply wouldn’t work in that regard. Regardless, I’ve reached out to the developer on this matter, and while I haven’t heard back about it as of this writing, I expect to hear back shortly.

Although I couldn’t get video-saving to work in my initial testing, the other features of FYA Hack FB seem to work as expected. I’m not sure they justify the $1.99 price tag, which seems like a bit of a money-grab in my opinion, but it’s available in Cydia right now if you disagree and want to give it a try.

FYA Hack FB works on jailbroken iOS 10 devices and with Facebook version 142.0, which can be downloaded from the App Store for free.

Do you think FYA Hack FB is a jailbreak tweak you’d want to use on your daily driver? Share why or why not in the comments section below.