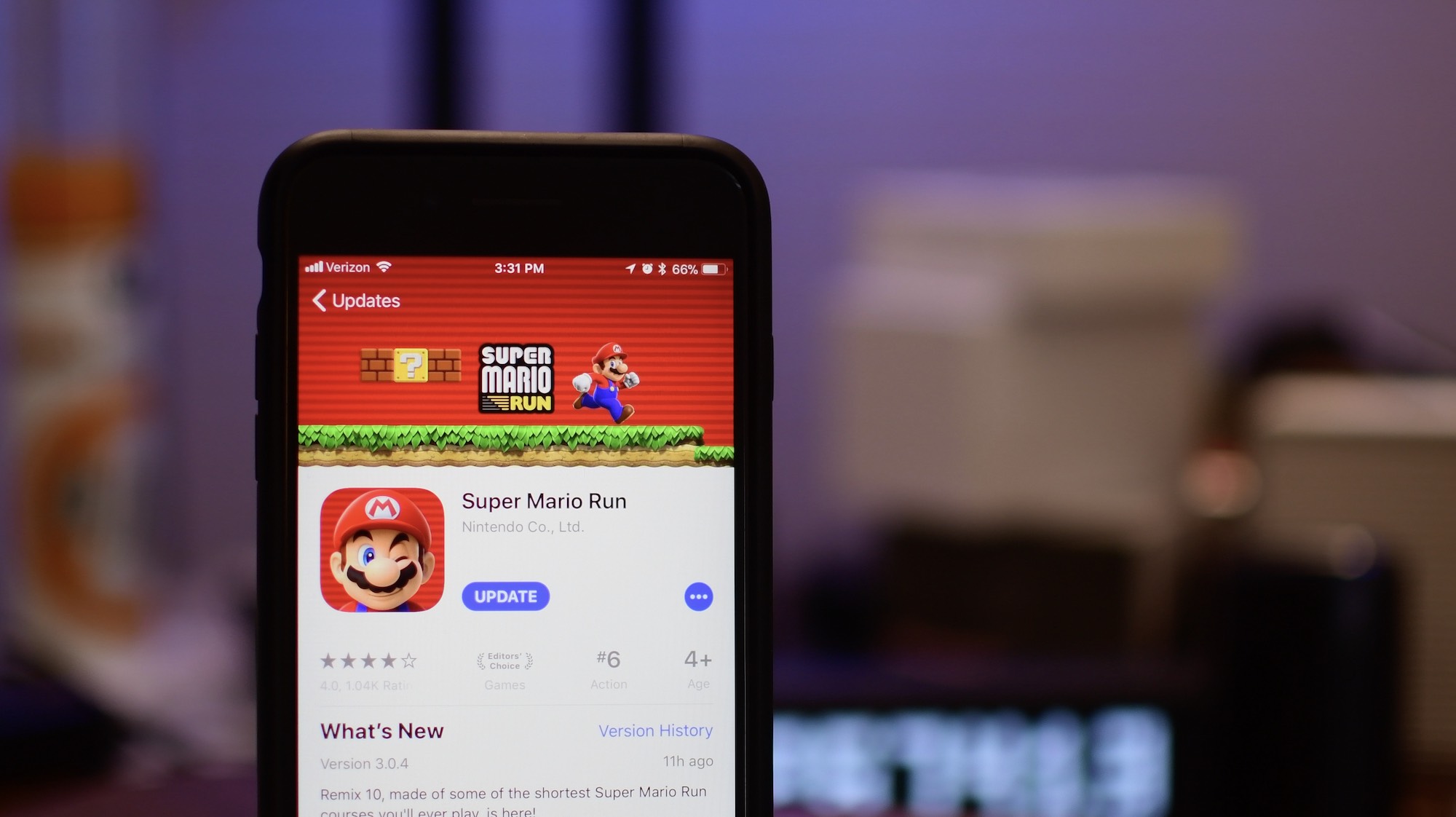 The anticipated update to Super Mario Run is now available on App Store with version number 3.0.4 and packing many enhancements such as a new Remix 10 game mode, new playable character, a whole new world of levels and more.

It was announced last week that this update was coming and would include a substantial, but temporary, price drop. The game is still a freemium download with a non-compulsory In-App Purchase to unlock the full amount of levels. Normally a $10 value, for the next two weeks this upgrade can be had for half the price at just five bucks.

When we went hands on with Super Mario Run back during its December 2016 launch, we were very happy with the gameplay even if it’s since become a bit stale with minor updates.

We’ve spent some time (maybe a little more than necessary!) trying out the new levels and game modes, have a look below.

Personally, I think the new Remix 10 game mode is exactly what this game needed. It makes it feel fresh and new again. The randomization makes it so that you will never play the same string of sections multiple times. Every play is a new challenge.

While we didn’t play far enough to unlock Daisy, we can’t wait as she comes with her own special move to jump even higher, which will really help on previously difficult levels.

Thankfully, the way opponents are selected for Toad Rally has also been adjusted so now there’s less of a chance you’ll play against someone whose Toad population is significantly different from yours.

You can pick up the game for free on App Store, with all In-App Purchases temporarily half price. If you’d like, you can also check out our original hands-on video of all the great features and gameplay options of Super Mario Run we recorded at launch.

Let us know what you think of the update down below in the comments. With this new content, is it enough to make you jump on board and try it yourself?