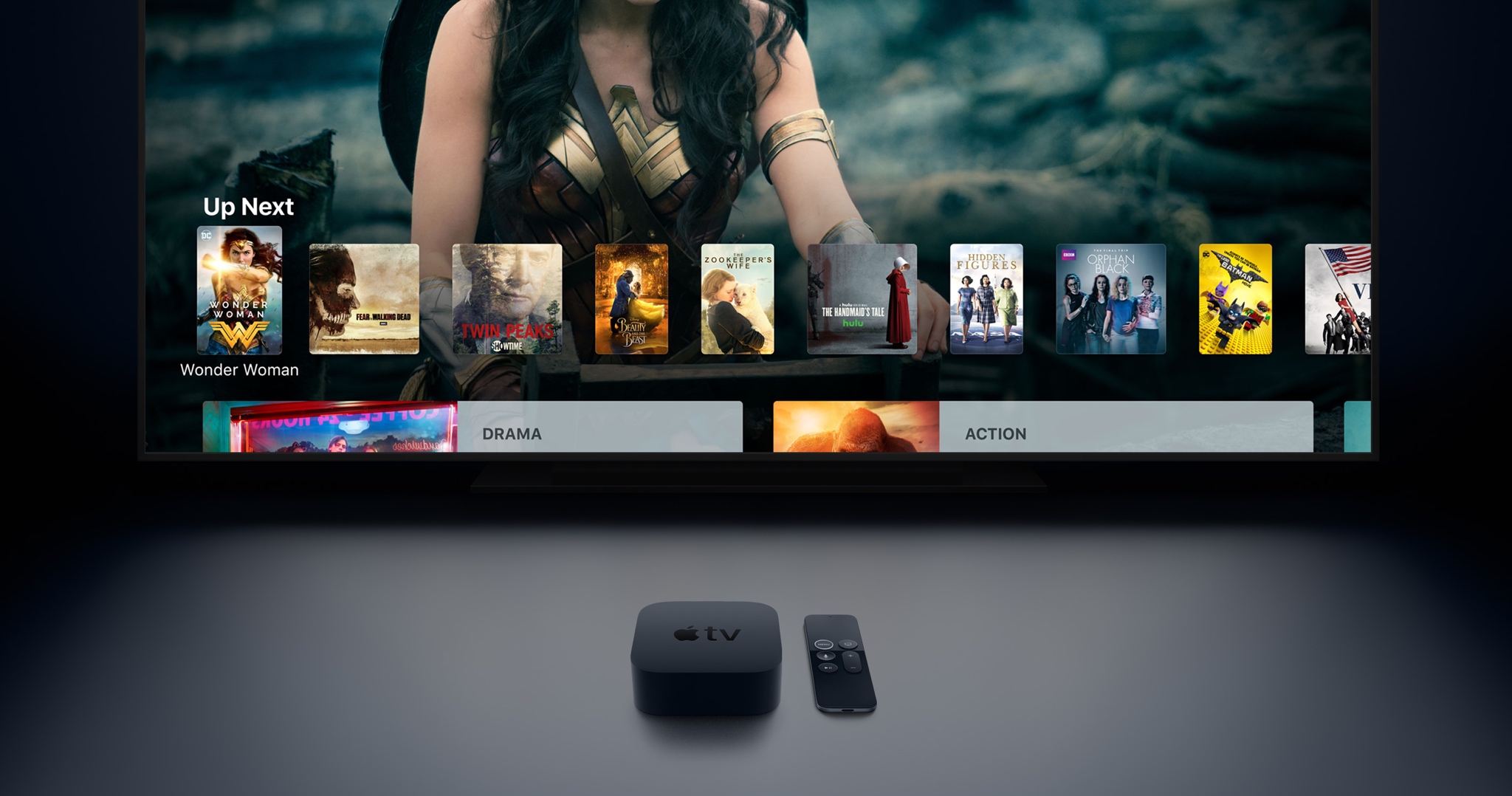 The new $179 4K-enabled Apple TV will be gaining support for the object-based Dolby Atmos surround sound technology via a tvOS software update, according to The Verge’s Nilay Patel.

Support is “on the roadmap”

In his review of Apple’s fifth-generation box, Patel mentions that support for Dolby Atmos “is on the roadmap”. Apple specifically told him that the lack of Atmos isn’t a hardware limitation.

“I strongly suspect that getting Siri’s voice into the Atmos mix is a big goal here, and it’ll be cool when the company figures it out,” the author notes.

Announced by Dolby Laboratories in April 2012, the Atmos technology allows up to 128 audio tracks plus associated spatial audio description metadata for things like location or pan automation data. Each audio track can be assigned to a hardware audio channel or to a virtual audio object—that’s why Atmos is also called an object-based surround sound format.

By default, the technology has a 10-channel 7.1.2 bed for ambience stems or center dialogue, leaving 118 tracks for objects. Adopted by theaters, Dolby Atmos was first used in Disney and Pixar’s animated film “Brave” and was later featured in other notable flicks such as “Gravity”, “The Revenant”, “Mad Max: Fury Road”, “La La Land” and “Hacksaw Ridge.”

Due to limited bandwidth and processing power, Atmos in home theaters is not rendered the same way as in cinemas—it uses 24.1.10 channels and the spatially-encoded object audio substream to mix the audio to match your installed speaker configuration.

Denon, Marantz, Onkyo, Pioneer and other major manufactures have implemented support for the format in their consumer audio-visual receivers.

Your Apple TV 4K, once it gains support for Dolby Atmos, will send the Dolby Atmos-encoded audio untouched via an HDMI cable to your connected AV receiver, which will then figure out how to recreate it in a way that best fits your home theater audio setup.

The device will start shipping tomorrow.