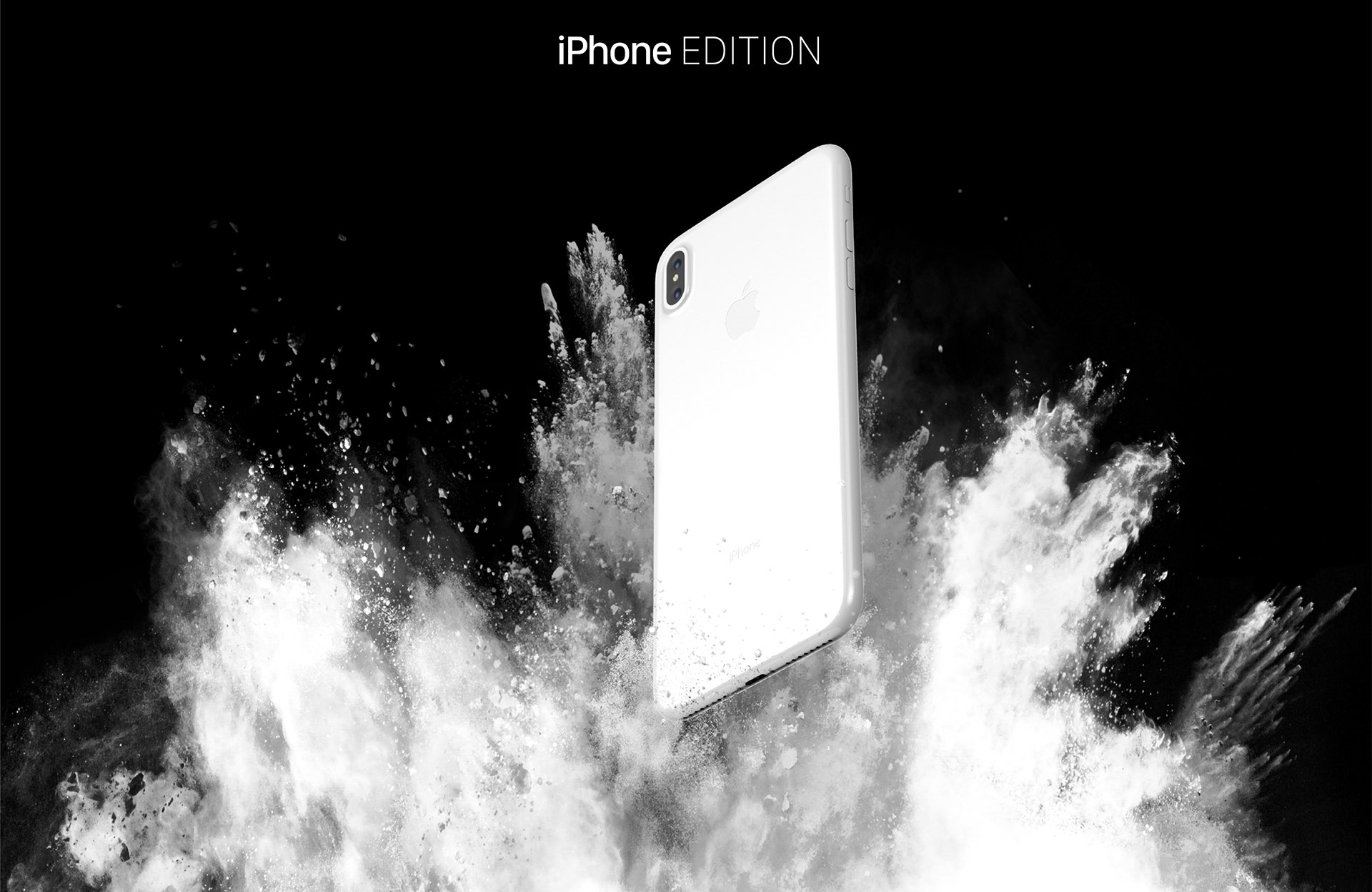 You may have noticed a pair of curious videos, recently uncovered from the iOS 11 beta, that show off what looks like a possible new gesture on iPhone that could serve as a viable replacement for the now defunct 3D Touch-ing the left screen edge for app switching.

The feature shown on the videos hasn’t yet been announced, meaning it could be exclusive to the upcoming iPhone 8. If not, Apple has probably decided to save it for its iPhone event.

The polished tutorial videos are from May.

In other words, it’s entirely possible that Apple has since abandoned this app switcher. Watch Andrew’s video in which he discusses UI navigation changes headed to iPhone 8.

This is precisely how app switching in iOS 11 works on iPad—a quick upwards swipe brings up the Dock and if you continue swiping you get to a much improved app switcher containing Control Center along with the horizontally scrollable thumbnails of your recent apps.

From a user experience standpoint, any app switcher should be form factor-independent and behave the same on iPads and iPhones, so this could be the real deal.

LOL the video literally has an event onscreen saying ‘Buddy Screens Feedback’, in case it wasn't obvious that these were for the setup asst.

Although the device depicted in the hidden tutorial videos appears to resemble an iPhone 7 sans a Home button, it’s almost certainly a placeholder for a real iPhone 8 chrome photo.

I think this is precisely what we’re going to see on iPhone 8.

IMO, w/ a gesture area at bottom of the iPhone 8, it wouldn't surprise me to see Control Center moved elsewhere to allow for system gestures

What I’d like to know is if this gesture will work on existing iPhones. If not, 3D Touch-ing the left edge for app switching could make a comeback in one of the subsequent iOS betas.