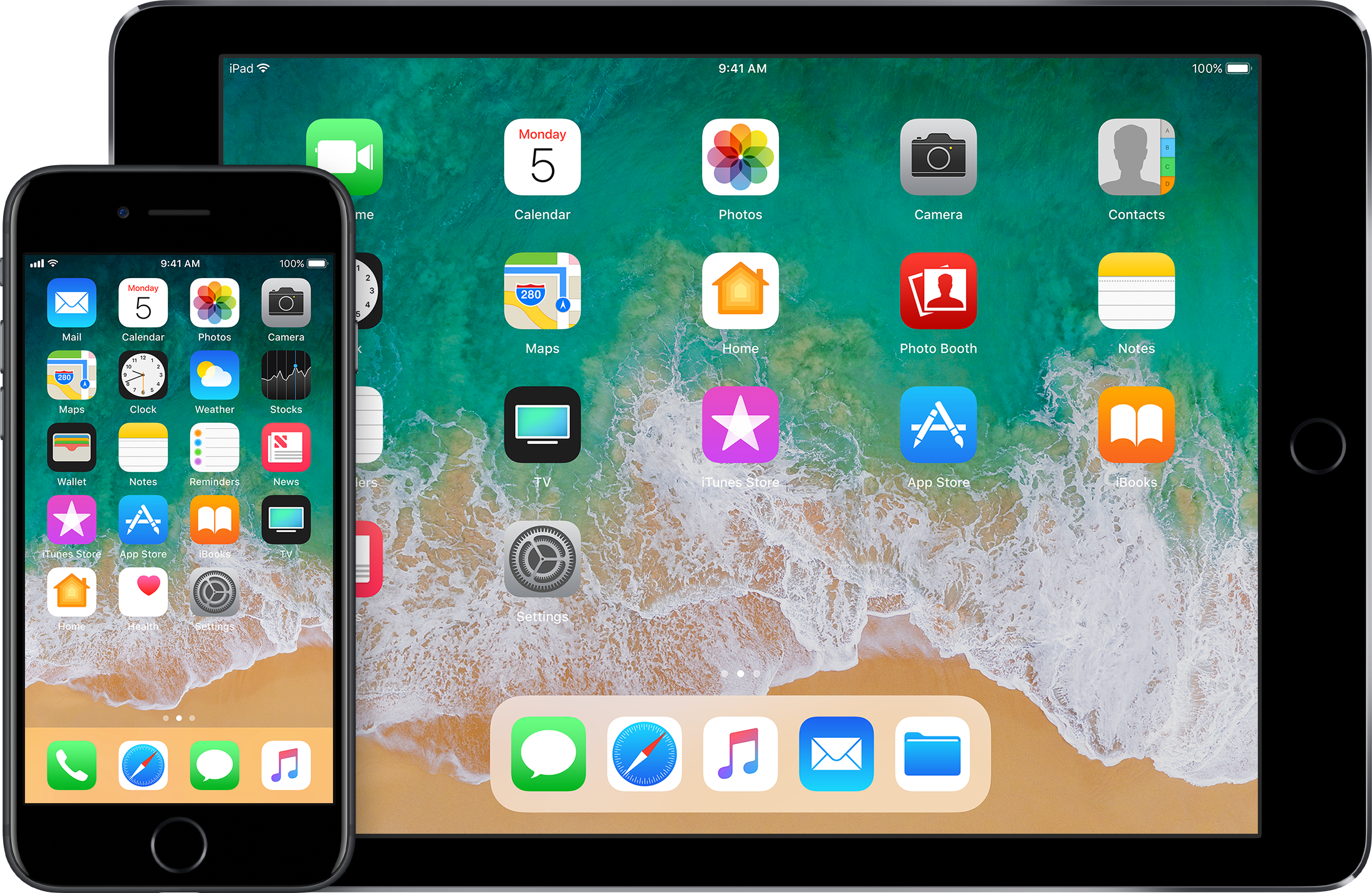 A pair of tutorial videos hidden in the iOS 11 beta image show a new app switcher gesture on a Touch ID-less iPhone along with what appears to be an alternate Control Center interface.

The clips were discovered deep within the iOS 11 beta by Brazilian iOS developer Guilherme Rambo and they certainly look polished and legit.

This is also interesting pic.twitter.com/JdYDhZDkev

Eagle-eyed jailbreakers could point out that the app switcher gesture shown on the video appears to be inspired from jailbreak tweaks Zephyr and MultitaskingGeatures. This is probably why the extremely useful 3D Touch gesture to open the app switcher has been intentionally removed from iOS 11.

Another clip shows other iOS 11 features including bringing the Lock screen cover sheet with your notifications with a swipe downwards. Interestingly enough, swiping from right to left at the Lock screen brings up iOS 11’s redesigned Control Center rather than the Camera interface like in the current iOS 11 beta.

The final version of iOS 11 may provide the option in Settings to choose whether the Camera app or the Control Center interface should appear when swiping left on the Lock screen.

“With a gesture area at bottom of iPhone 8, it wouldn’t surprise me to see Control Center moved elsewhere to allow for system gestures,” opined iOS developer Steven Troughton-Smith.

Although the device shown on the pair of videos looks like an iPhone 7 without a Touch ID Home button, this is most likely a placeholder image for the upcoming iPhone 8 which is expected to debut without a physical Home button.

The video files were created in May, Guilherme has said, indicating they’re probably from very early iOS 11 prototypes so there’s that.

So, what say you? Should iPhone 8 use the same gesture for involving iOS 11’s redesigned multitasking app switcher like on iPad?