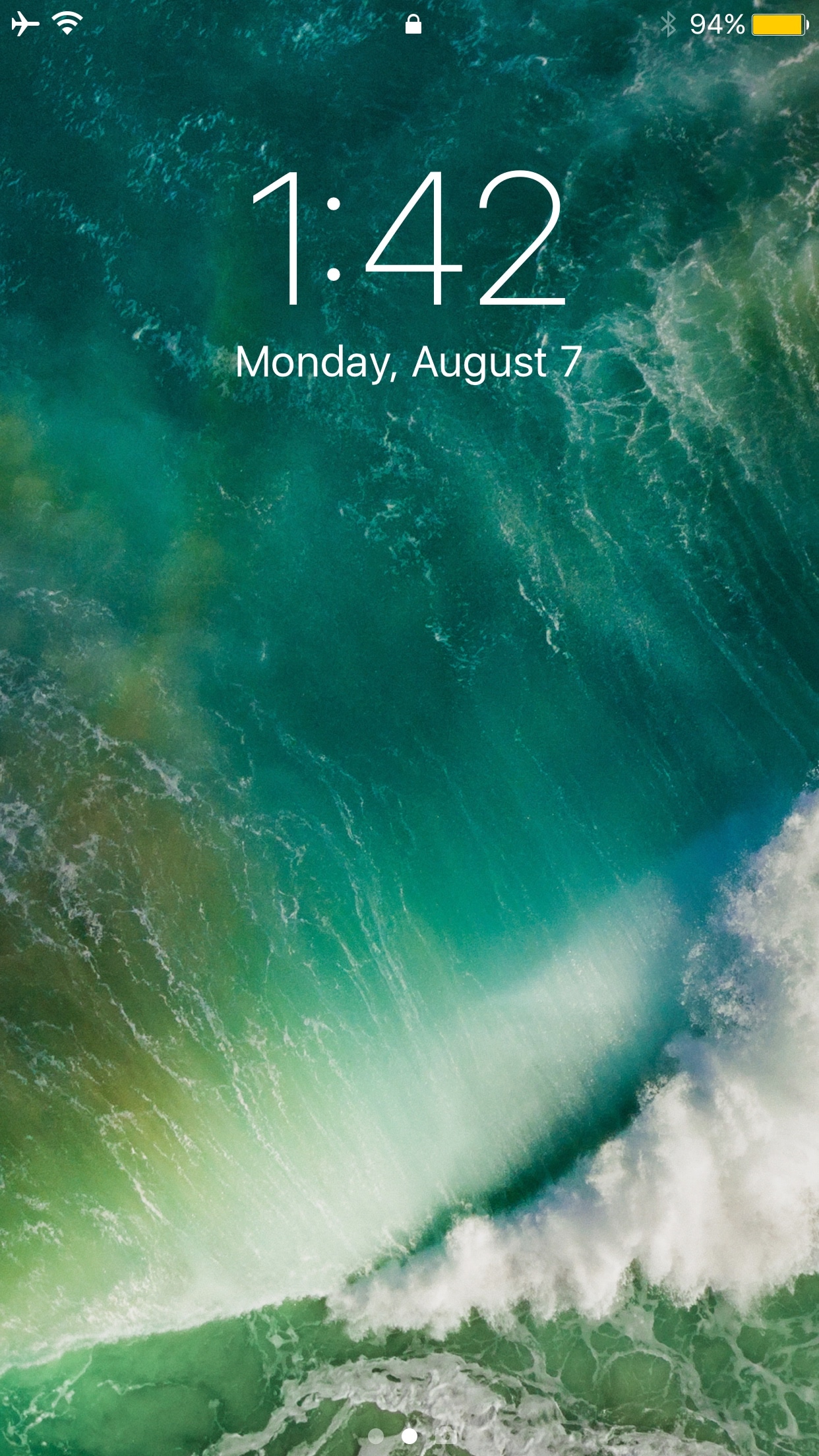 First world problems differ from one person to the next, but having been in a situation before where someone pranked me by grabbing my iPhone and taking several screenshots of the Lock screen to fill up my storage space, I can’t recommend a new free jailbreak tweak called LSScreenshotLimit by iOS developer DGh0st enough.

This tweak helps you avoid issues like the one I described by limiting the number of screenshots that can be taken from the Lock screen at one time. In doing so, you’ll also dodge unnecessary frustration and urges to strangle whoever filled your Camera Roll with repetitive screenshots.

LSScreenshotLimit adds a preferences pane to the Settings app where you can configure the tweak’s parameters to your liking: 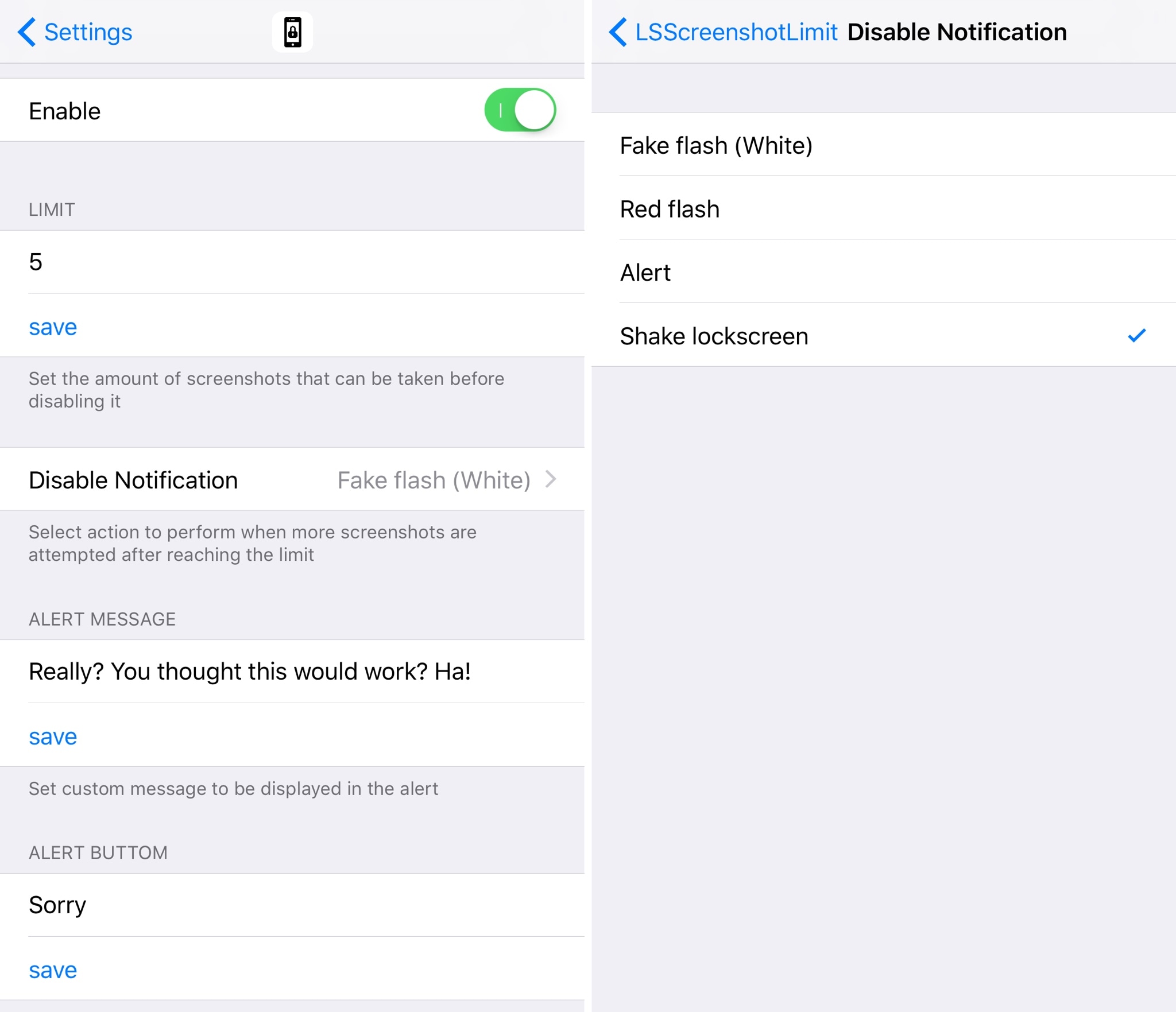 Among the things you can change here are:

Respringing your device isn’t necessary to make changes to the plethora of options, so it’s convenient to adjust on the fly.

I particularly like that you can set up a custom Lock screen alert because this means you can pull a backward prank on someone who’s trying to prank you. Of course, I also found that the subtle Lock screen shake animation was quite pleasant for the eyes as well.

Since you don’t want the tweak to limit your own screenshotting capabilities, I’ve found that setting the screenshot limit to a reasonable figure like 5-10 is best. Anything lower, and the tweak might prevent you from taking multiple screenshots of your own.

Being that I’ve been pranked in this manner before, I feel that LSScreenshotLimit provides fair protection against friends that want to fill up your Camera Roll with screenshots and watch your facial expression as you angrily delete all the screenshots yourself.

On the other hand, the tweak doesn’t protect against people using your camera grabber shortcut to fill up your Camera Roll with photos. This means another separate tweak like NoLockScreenCam in tandem with LSScreenshotLimit would be necessary to prevent this possible circumstance as well.

Best of all, the tweak can be had for free from Cydia’s BigBoss repository and works on all jailbroken iOS 9 and 10 devices.

Do you like the idea of limiting how many screenshots can be taken from the Lock screen? Share why or why not in the comments section below!