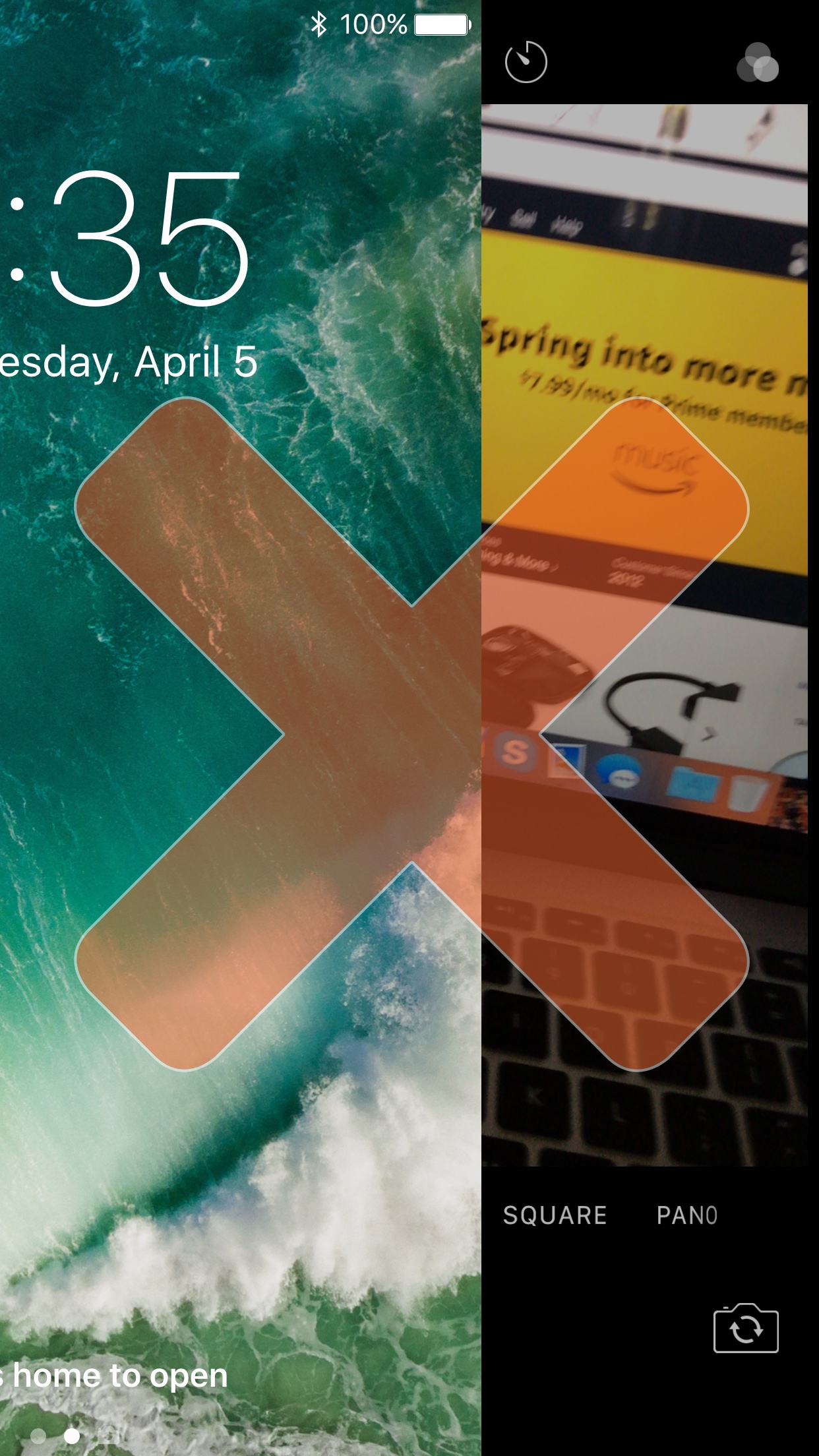 Anyone with an iPhone should know by now that you can swipe to the left on the Lock screen to quickly access your camera. On the other hand, not everyone wants their camera to be readily accessible to anybody who picks the phone up.

A new free jailbreak tweak called NoLockScreenCam by i0s_tweak3r is the answer to this ongoing dilemma, as it disables access to the camera from the Lock screen.

Similar solutions can be imposed on a stock device by enabling restrictions, but it’s a terrible workaround because it disables the camera on a system-wide basis, which includes in app that utilizes the camera for any reason.

With NoLockScreenCam, you can still use all of your device’s camera-based features even though the Lock screen camera shortcut has been removed.

Once the tweak is installed, you’re all set; the camera shortcut is automatically disabled and there are no configuration options to fiddle with.

This concept isn’t particularly new. It comes as one of the many features in the recently-released Springtomize 4 tweak, but NoLockScreenCam a good option for those on a budget, as there’s no price tag associated with it.

This is a problem surrounding the modern jailbreak in general, and not particularly the tweak itself. That aside, the tweak works as advertised and helps to prevent immature individuals from filling your Camera Roll with oodles of photos when you’re not looking – an intentional waste of storage space that’s commonly observed in the pranking world.

If you’re interested in grabbing NoLockScreenCam, you can download it for free today from Cydia’s BigBoss repository. The tweak is compatible with jailbroken iOS 10 devices.

Will you be installing NoLockScreenCam to protect your camera from being used without your permission from the Lock screen? Share in the comments section below.