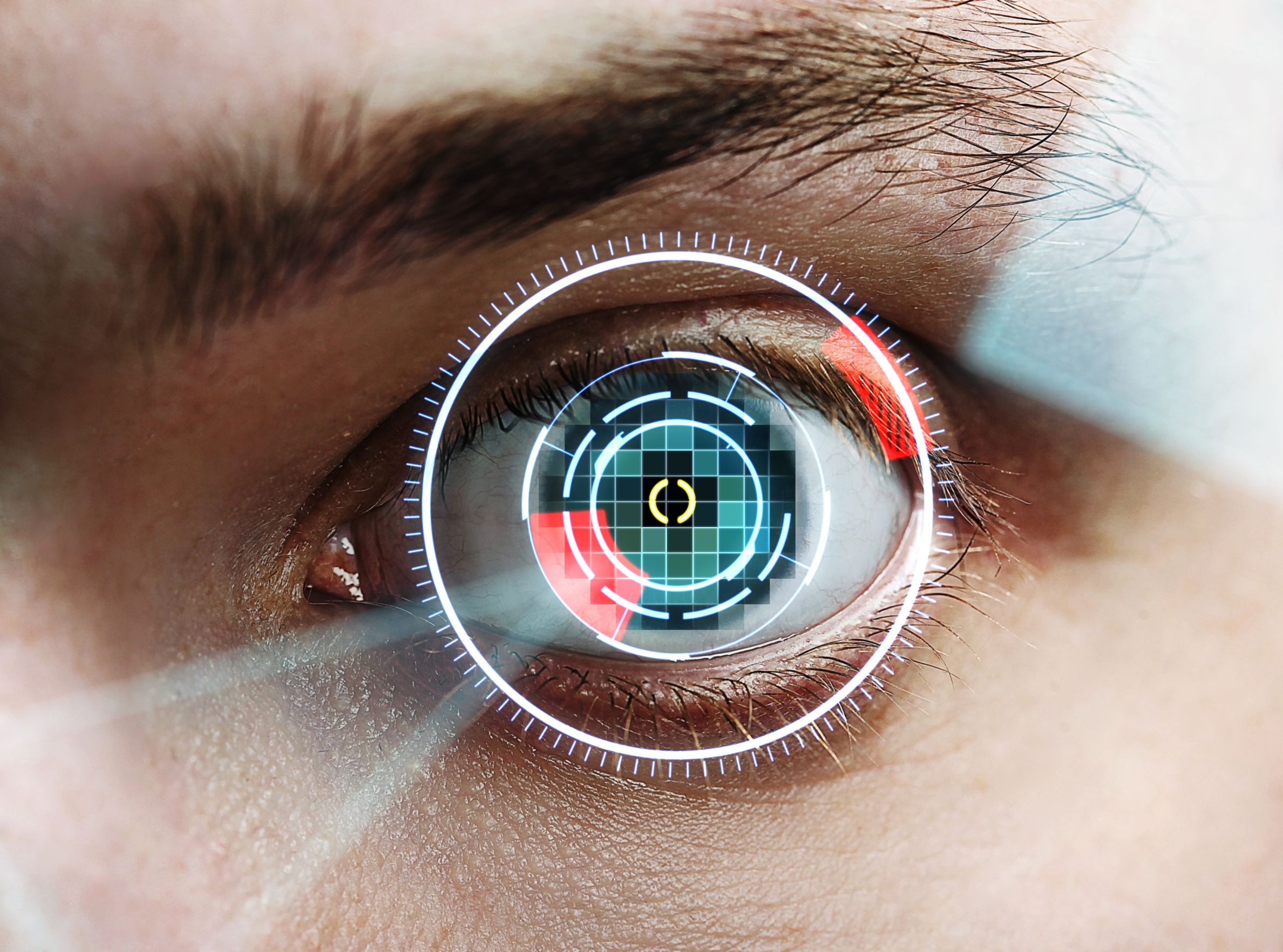 There will be more, a whole lot more to that sophisticated 3D sensor that should come outfitted on the OLED iPhone than originally thought, with a new discovery indicating that Apple’s tenth anniversary phone might suppress notification sounds if you’re looking at it.

Journalist Jason Snell talked about it on the last episode of the Upgrade podcast.

The finding was corroborated by iOS developer Guilherme Rambo‏, who found some strings in the last week’s inadvertent release of an unredacted build of HomePod’s version of iOS.

What @jsnell talked about on the last @_upgradefm is true: the iPhone will suppress notification sounds if you're looking at it pic.twitter.com/eFzKUfZYDx

This should be technically feasible because Apple’s rumored 3D sensor based on PrimeSense technology is thought to shoot infrared light that’s invisible to the human eye in all directions, using a receiver and time-of-flight calculations to detect objects and build a live 3D mesh.

It’s unclear if the sensor will double as an iris scanner or not, but the OLED iPhone is believed to include both 3D-based facial recognition and eye scanning features with dedicated sensors.

It’s also unclear if this will be a default or optional feature, perhaps enabled on a per-app basis.

That said, a switch in Settings to turn this cool feature on or off would be much appreciated. For example, people who disable banner notifications may want to turn this feature off in order to be alerted with a sound when a new notification comes in.

Are you excited for this particular iPhone 8 feature, and why? If it proves real, is this something that you may want to use on a daily basis or perhaps turn off completely?