Ikea is co-building a new augmented reality app together with Apple that will allow customers to try out virtual furniture at home, and then buy it.

Built on ARKit, Apple’s new framework for powering augmented reality experiences on iOS devices, the app will basically superimpose tables, chairs and other furniture on top of your room, as seen through the lens of an iOS device’s camera.

The app leverages ARKit’s scene understanding and lighting estimation features that permit it to automatically find horizontal planes like tables and floors in a scene, as well as track and place objects on smaller feature points. ARKit even applies the correct amount and type of light to any virtual objects to match the current lighting conditions in your room.

According to a local report in Di Digital, the app is launching in the Fall of 2017, shortly after iOS 11 releases for public consumption.

“This will be the first augmented reality app that will enable you to make buying decisions,” said Michael Valdsgaard, Leader of Digital Transformation at Inter Ikea, to Di Digital. The executive couldn’t promise that the in-app payment feature will work in the first version of the app. 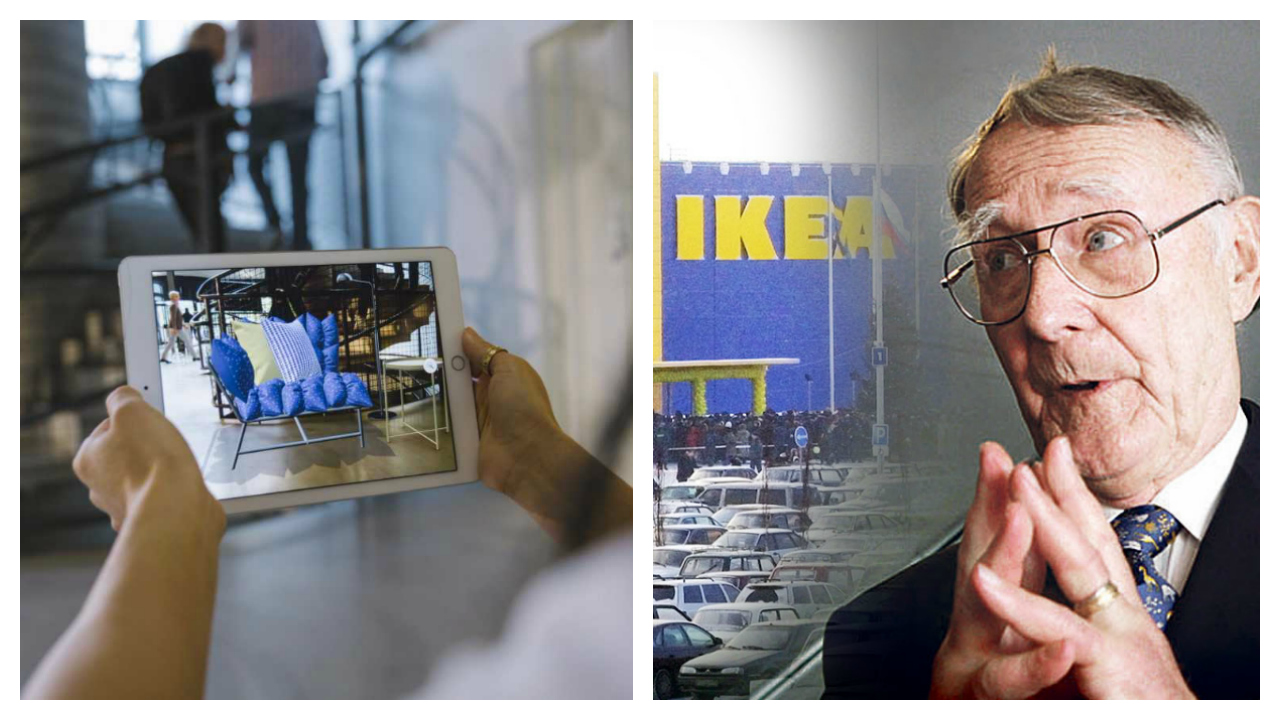 The app will launch with 500-600 products available in AR. “When we launch new products in the future, they will first appear in the AR app,” Valdsgaard says.

At WWDC 2017, Apple announced a number of improvements for HomeKit, including software-based encryption that could enable existing non-HomeKit-compliant devices to gain support for HomeKit via a simple firmware update.