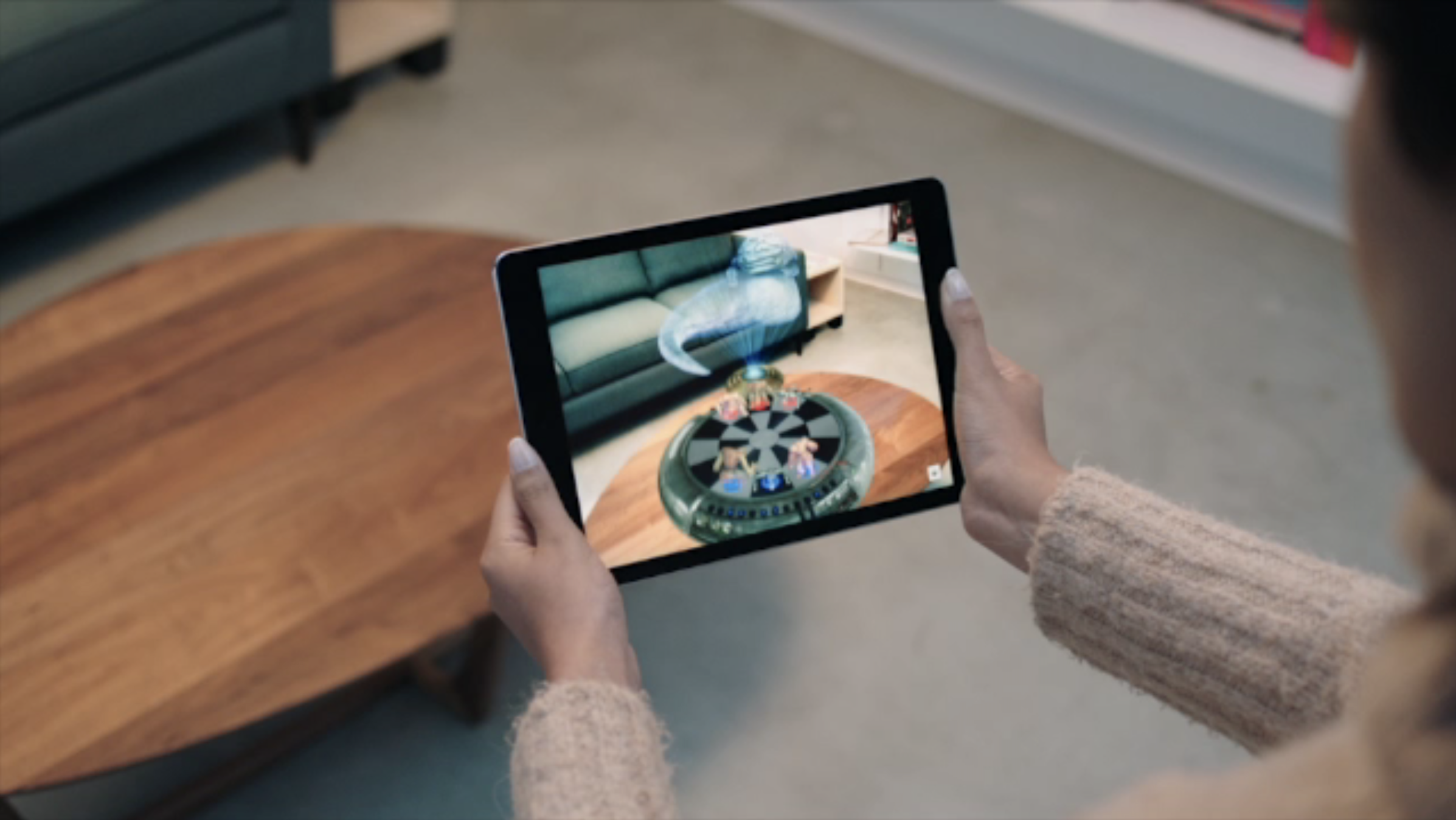 Augmented Reality is set to make its mark on Apple’s iOS 11, as the impressive technology has been showed off on stage moments ago. ARKit brings the API to all developers, allowing developers to tap into the latest computer vision technology to build compelling virtual content on top of real-life scenes. It brings along all new possibilities for existing apps like the by now infamous Pokemon Go, as well as for new creations such as camera apps allowing for virtual object manipulation.

The technology is going to be rolled out across all the latest iPhones and iPads, virtually rendering Apple’s devices the largest player in the Augmented Reality field over night.

The live demo given certainly looked awe-inspiring and showed multiple objects being rendered on top of an on-stage table and subsequently affecting each other when shuffled around. That is to say, the shadows cast by all objects and light emanating from the virtual lamp adapted to corresponding movements and displayed correctly on surface of the real world table.

In a second, equally impressive, demonstration, a Lego Batmobile was projected onto the table and disassembled in real time by touching the iPad’s screen, camera angle and individual bricks could be smoothly manipulated. It remains to be seen what else developers and Apple themselves have up their sleeves later this year, this short excursion alone certainly did whet our appetite for more.