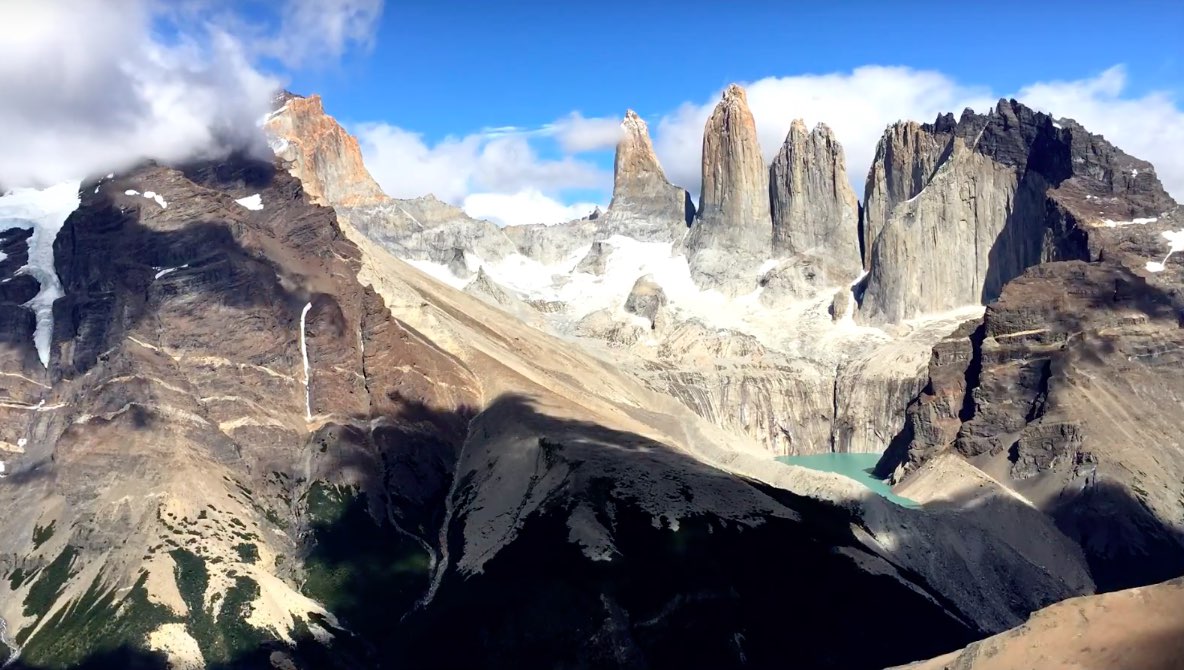 Apple on Thursday via its official YouTube channel shared a new commercial as part of its ongoing “Shot on iPhone” campaign. Titled “Earth”, the video is narrated by late Carl Sagan who reads a poignant excerpt from his 1994 book.

It’s a beautiful tribute to Earth following the US exit from the Paris accord.

The ad aired in front of a big TV audience watching the NBA finals, said AdWeek. The chosen passages from Sagan’s book are set to videos of natural landscapes, shot by everyday Apple users on their iPhones.

Here are Sagan’s words, culled from a longer passage in the book:

The Earth is a very small stage in a vast cosmic arena. In our obscurity, in all this vastness, there is no hint that help will come from elsewhere to save us from ourselves. The Earth is the only world known so far to harbor life. There is no where else, at least in the near future, to which our species could migrate.

Like it or not, for the moment the Earth is where we make our stand. It underscores our responsibility to deal more kindly with one another and to preserve and cherish the only home we’ve ever known.

And here is the spot.

“Our only home. Shot on iPhone through the lens of everyday users,” says Apple.

The video’s description is accompanied by the hashtags #OurOnlyHome and #ShotoniPhone.

As mentioned, the narration is from Carl Sagan and Ann Druyan’s book, titled “Pale Blue Dot — A Vision of the Human Future in Space,” available on iBooks Store for $14.99.

How do you like Apple’s subtle dig at climate change deniers?