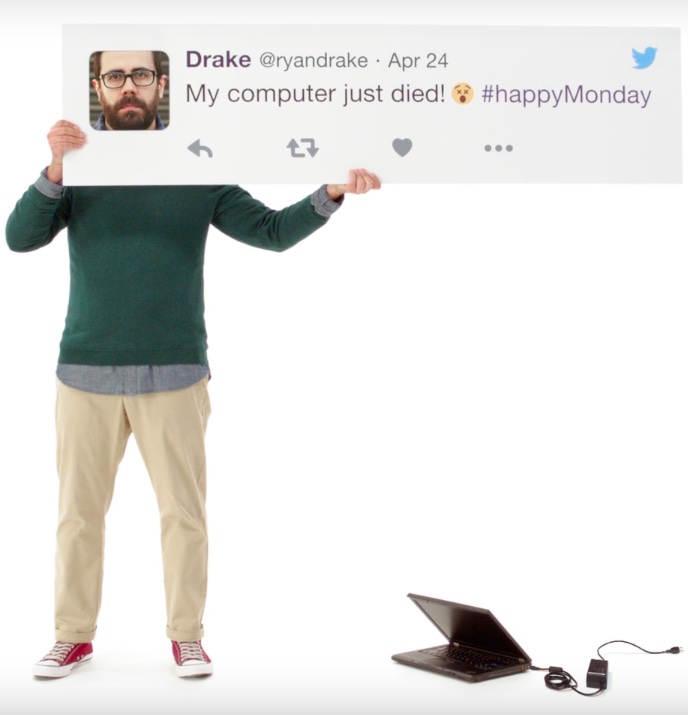 With drag-and-drop, a new Files app, an enhanced Dock and other productivity-centric iPad features on iOS 11, plus an improved Apple Pencil hardware and stylus support, your iPad will indeed become more powerful than ever before.

Like before, the new videos are based on real tweets from real people.

“So many things to love”

“You could do everything you love, if your computer was the new iPad Pro.”

The video is based on this tweet by user @yagirlgeorgie.

“A whole new kind of computer”

“ You could work in a whole new way, if your computer was the new iPad Pro.”

The clip is based on this tweet by user @ryandrake.