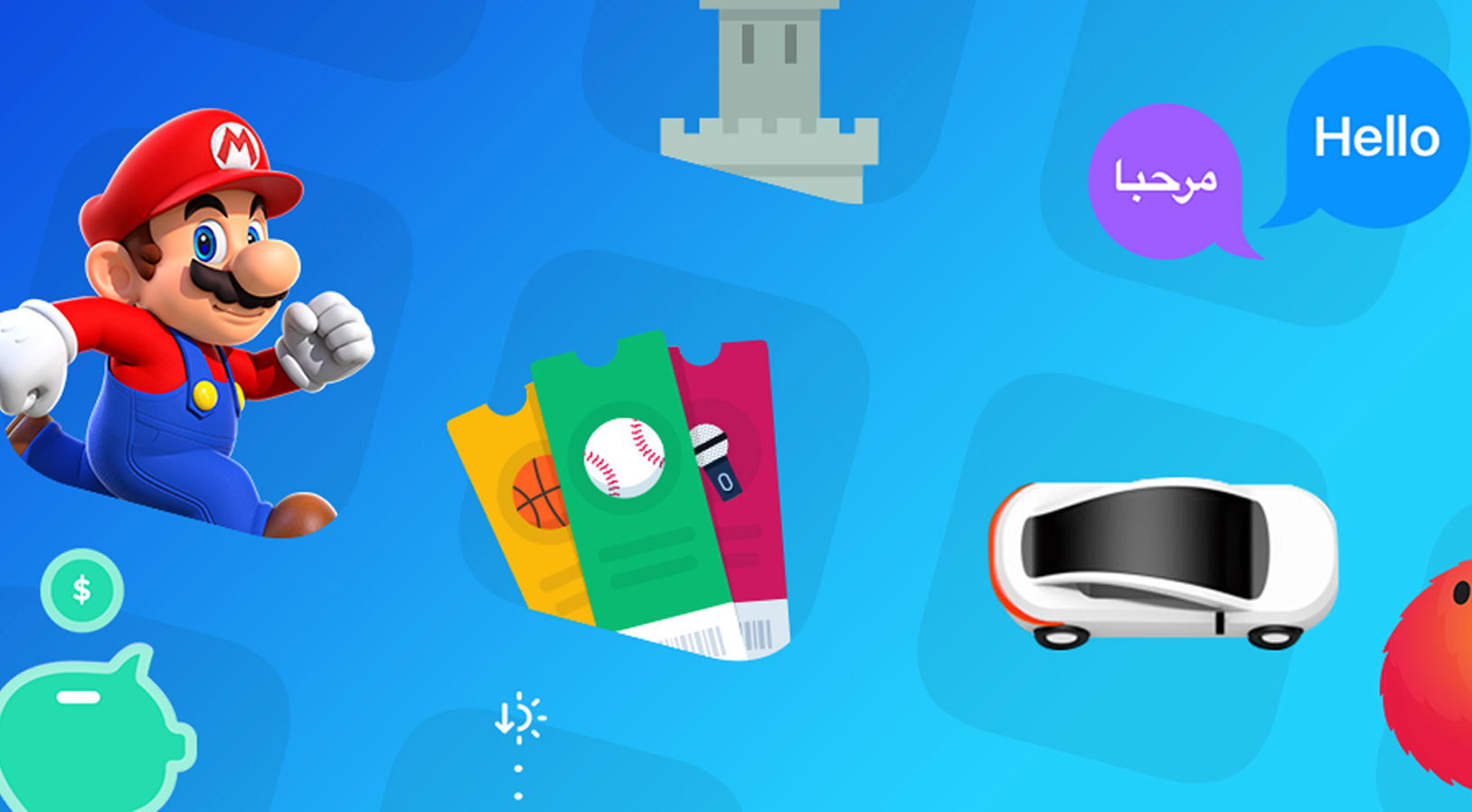 Apple announced Thursday morning that developers all over the world for its platform have generated over $70 billion in total revenue, a new record since the launch of the App Store almost nine years ago in 2008.

The number 70 appears to be Apple’s lucky number this year, as app downloads have also soared 70% in the last 12 months, illustrating interest in numerous new app titles that took the App Store by storm.

This time frame has seen some of the most popular app releases yet, including that of Pokémon GO and Super Mario Run, both of which were runaway hits upon their release. With gaming and entertainment app categories being top-grossing categories in the App Store, these releases undoubtedly played a big part.

Among other apps that are performing well are health & fitness apps; citing Apple, the category has seen a 70% growth in the past year alone. The figure is unsurprising, as Apple has been putting tons of emphasis on health & fitness with its Apple Watch wearable accessory.

“Seventy billion dollars earned by developers is simply mind-blowing. We are amazed at all of the great new apps our developers create and can’t wait to see them again next week at our Worldwide Developers Conference.”

Even Apple CEO Tim Cook took to Twitter to commend the company’s developer base for their hard work and achievement: 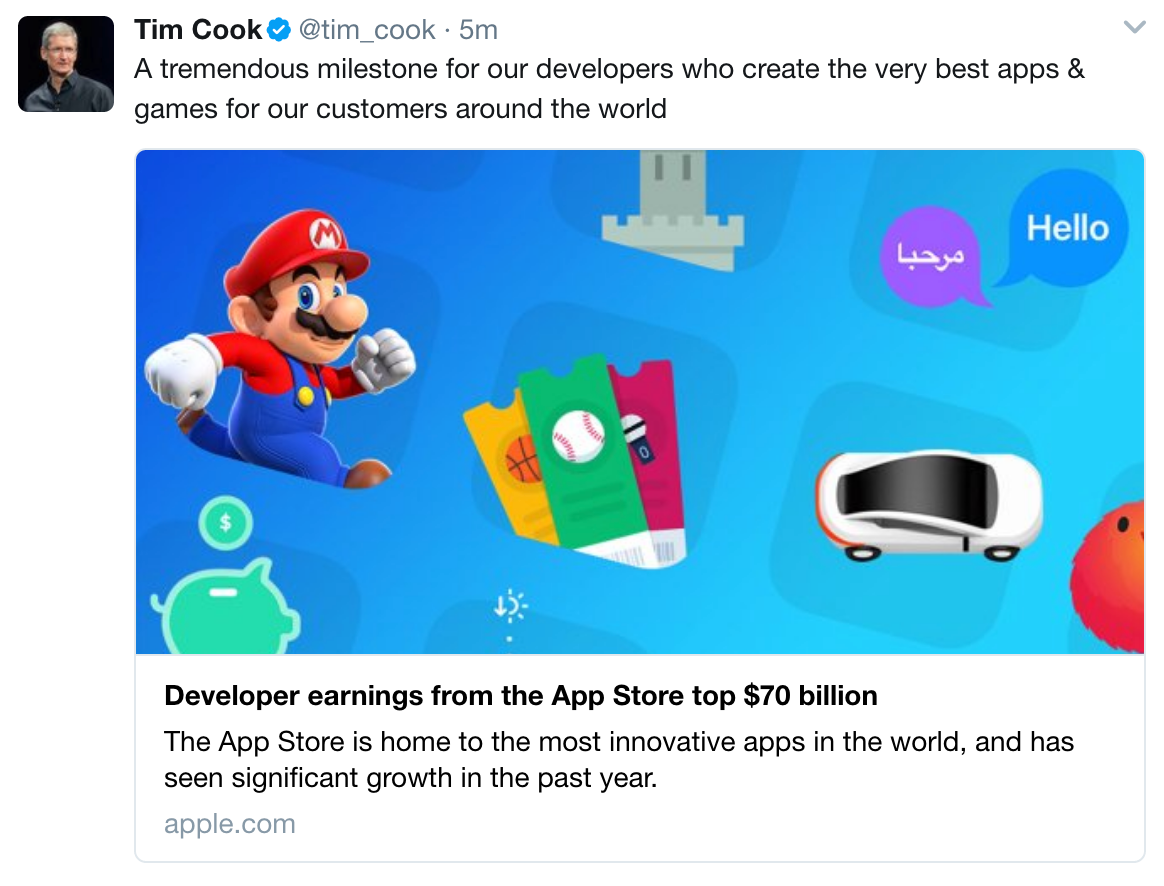 Of course, purchasing and downloading apps isn’t the only way developers can make their money; an app subscription model is also available to developers who want to earn perpetuity through app usage via in-app purchases, and Apple reports overall subscription revenue is up 58% year over year.

With WWDC 2017 around the corner and slated to begin on Monday of next week, Apple will certainly be unveiling tons of new software and features with its fan-base, including what we should expect from iOS 11, among other things.