Apple has officially launched its mobile payments service in Italy, a 61 million people country and the third-largest national economy in the Eurozone. Apple Pay launched in the country with initial support for Visa and MasterCard debit and credit cards issued by Carrefour and UniCredit, as well as Boon prepay.

According to Apple’s website, support for additional banks will be added later this year.

After registering their card with Apple Pay by tapping Add Credit or Debit Card in the Wallet app on any iOS device with iOS 8.1 or later, Visa and MasterCard holders can start using the service to pay for their purchases in stores, within apps and on supported websites via their iPhone, iPad, Apple Watch or Touch ID-enabled Mac.

The service could soon launch in Belgium and South Korea, circumstantial evidence suggests. 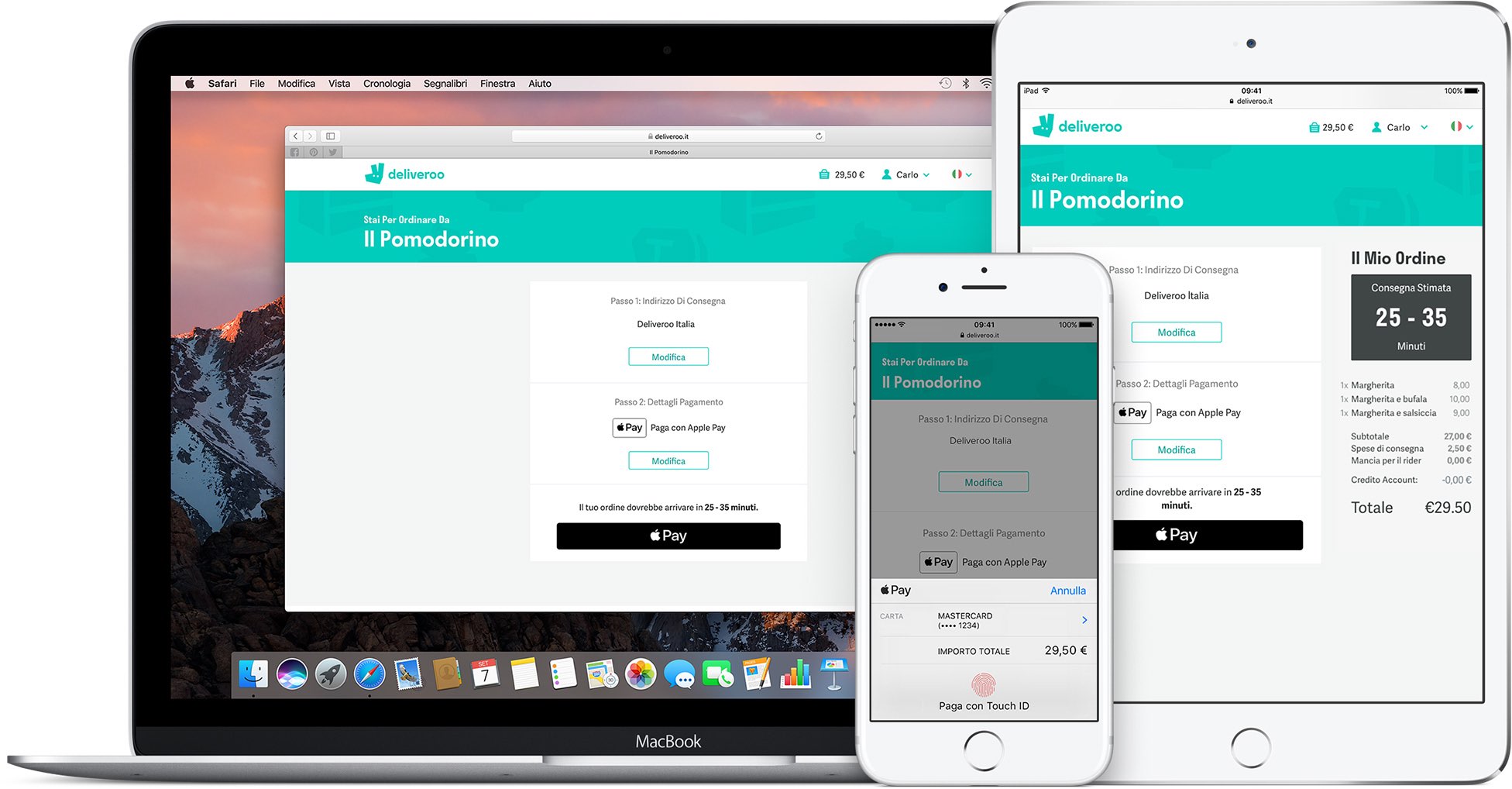 Apple’s mobile payments service is currently available in these 16 markets: 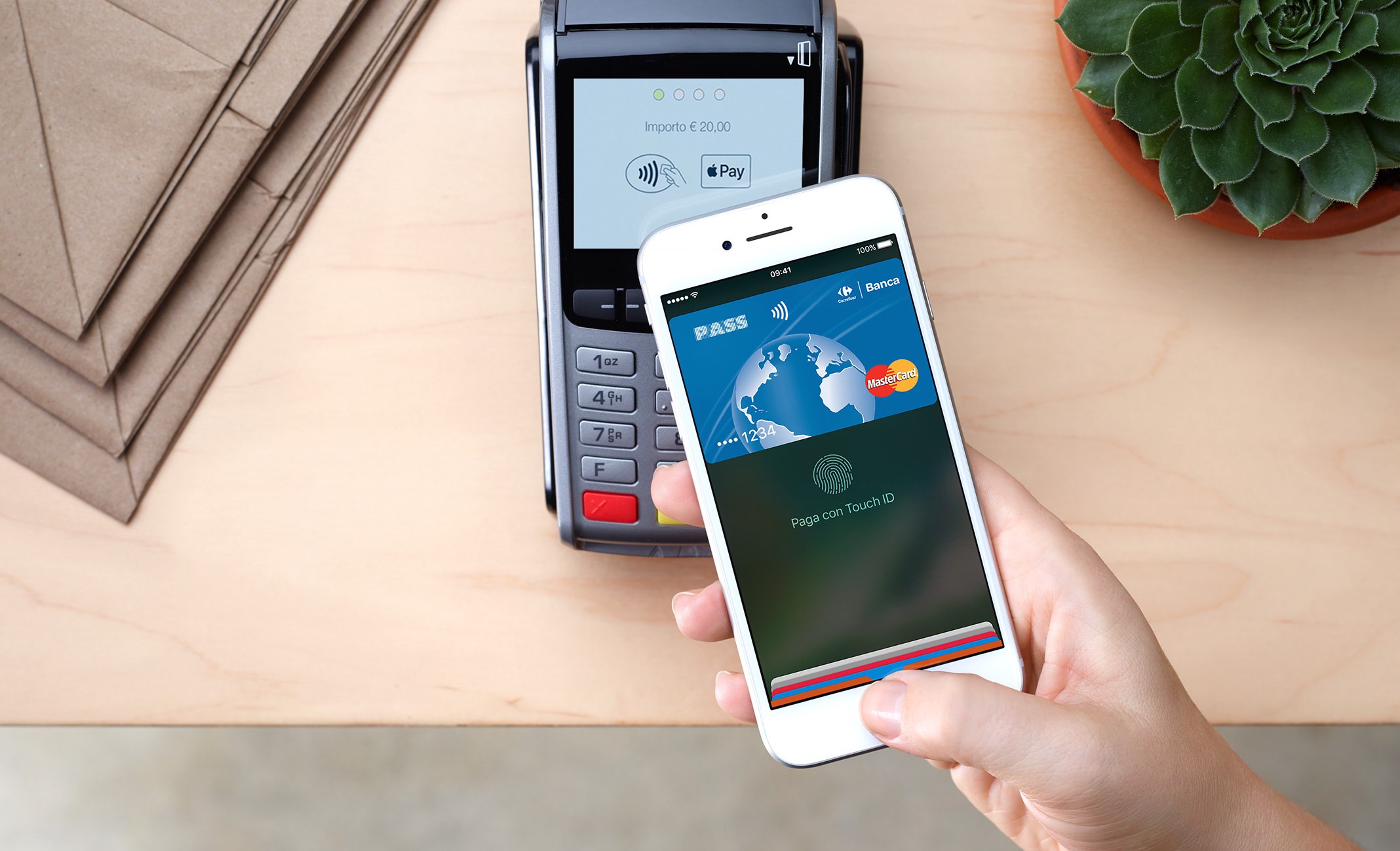 According to Recode, the Cupertino giant is secretly developing a peer-to-peer service for transferring cash digitally between friends, plus virtual prepaid cards that would run on Visa’s debit network and work with Apple Pay.