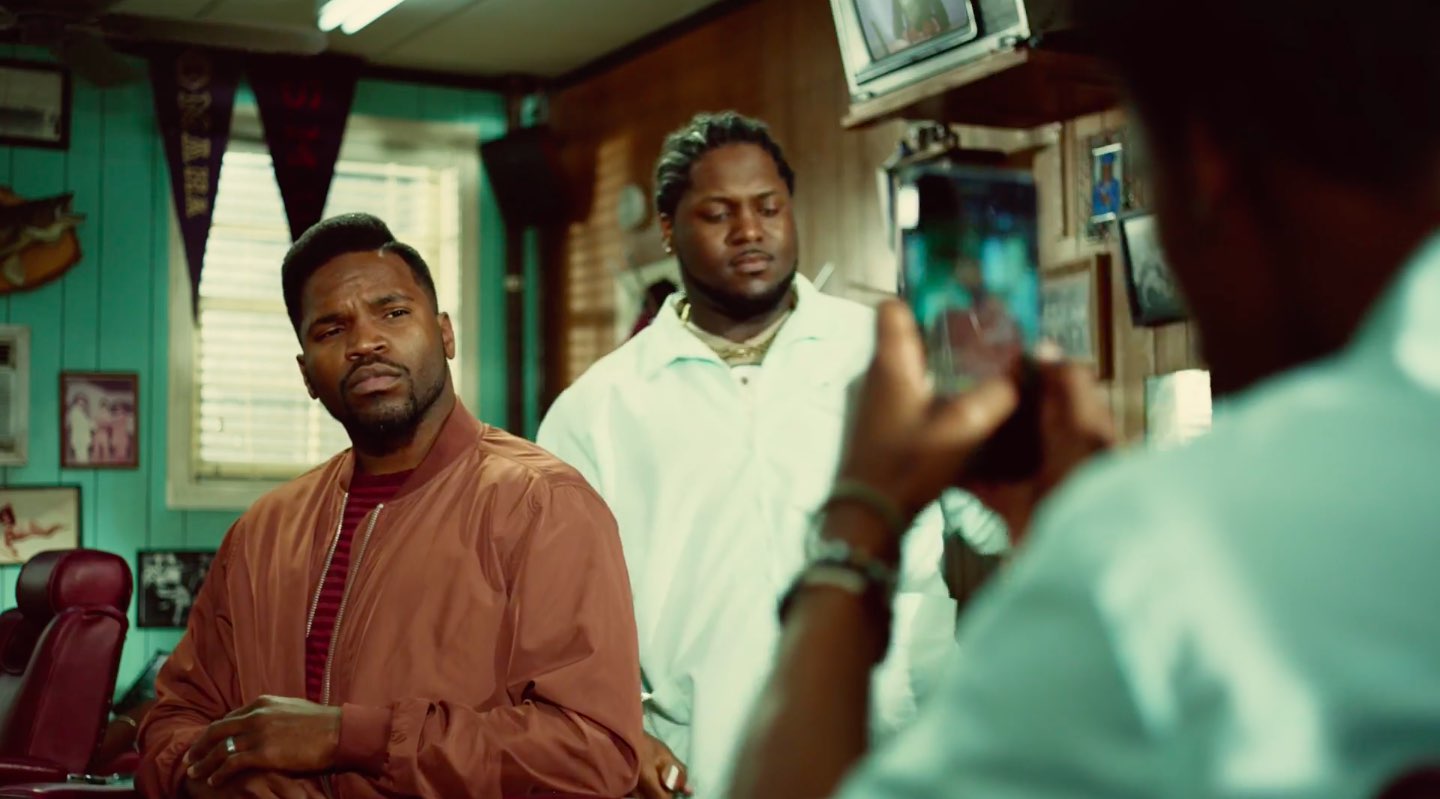 A brand new television commercial for iPhone 7 Plus’s dual-lens camera surfaced Monday on Apple’s official YouTube channel. Titled “Barber,” the ad showcases Apple’s Portrait camera mode made possible by the dual-lens system found on the back of the company’s latest Plus smartphone.

Running one minute and ten seconds long, the video takes place in a barbershop and shows the device being used to take depth-of-field shots of customers having their hair done.

Physical prints are then created and displayed on the front of the store to draw in new customers until a lone line emerges outside the shop.

“In Portrait mode on iPhone 7 Plus, you don’t just look good. You look fantastic,” says the video’s description. Portrait shooting mode blurs out the background and focuses on the subject in the foreground to create a DSLR-like depth-of-field effect.

And here is the new television commercial.

According to Apple CEO Tim Cook, iPhone 7 Plus has emerged as the most popular Plus model the company has released yet. Last week, Apple posted more than three-dozen videos tips to help customers get the most from their iPhone 7 camera.