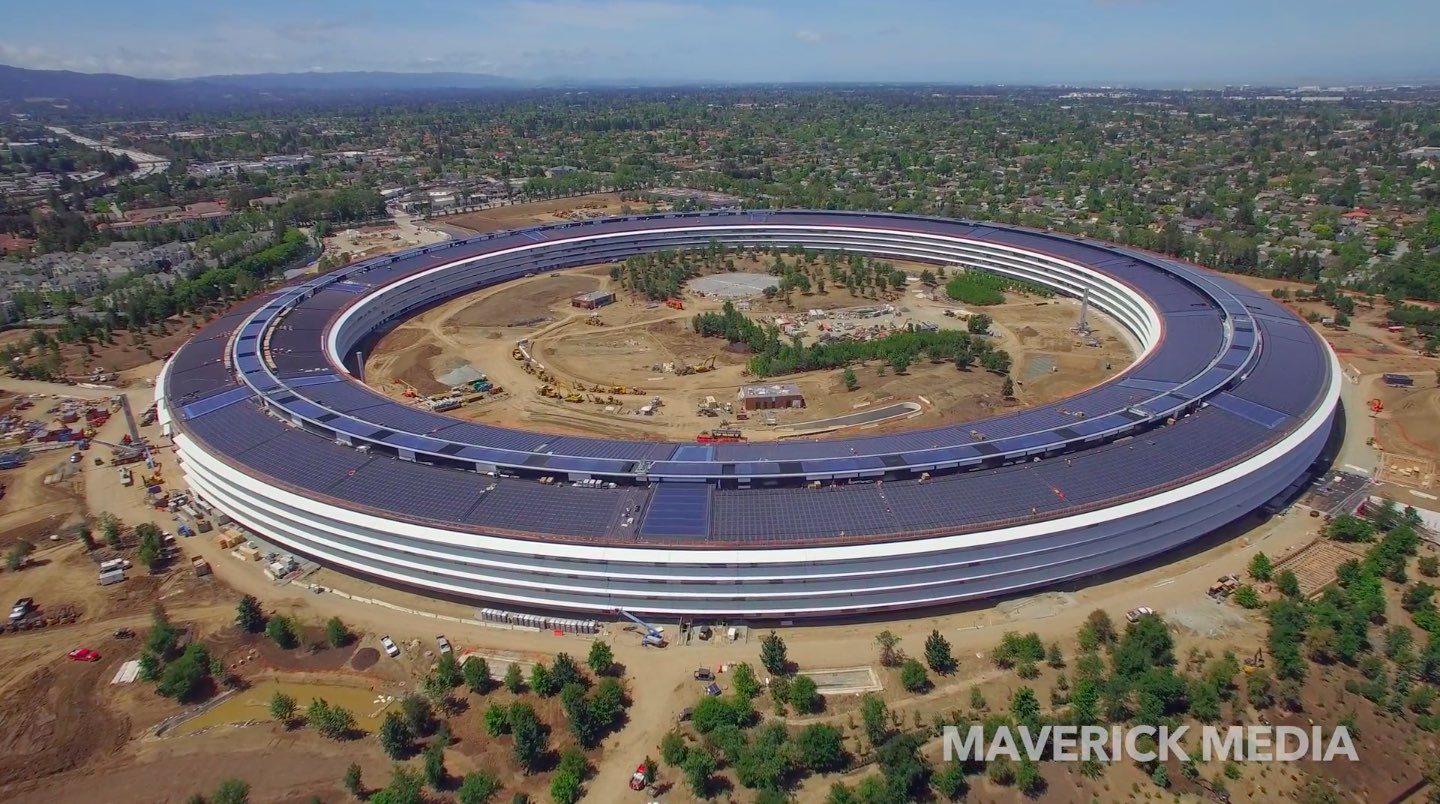 Videographer Matthew Roberts has been documenting Apple’s work on its massive new headquarters since March of last year. Today, he posted a video recap of the construction progress that the Cupertino company has made on the new 175-acre campus over the past year, up to May 2017.

“See Apple’s new headquarters take shape as we recap the past year’s construction at Apple Park in 4K,” reads the video’s description. Matthew’s compilation of aerial footage of Apple Park recorded in the past twelve months can be seen below.