iDB’s Apps of the Week column features new and unique apps and games that we think are worth checking out over the weekend.

This week’s edition of our Apps of the Week roundup includes an app that helps you improve your singing, a fitness app with a new take on running, and a new app from Giphy. And as always, we have two new games for you to check out. 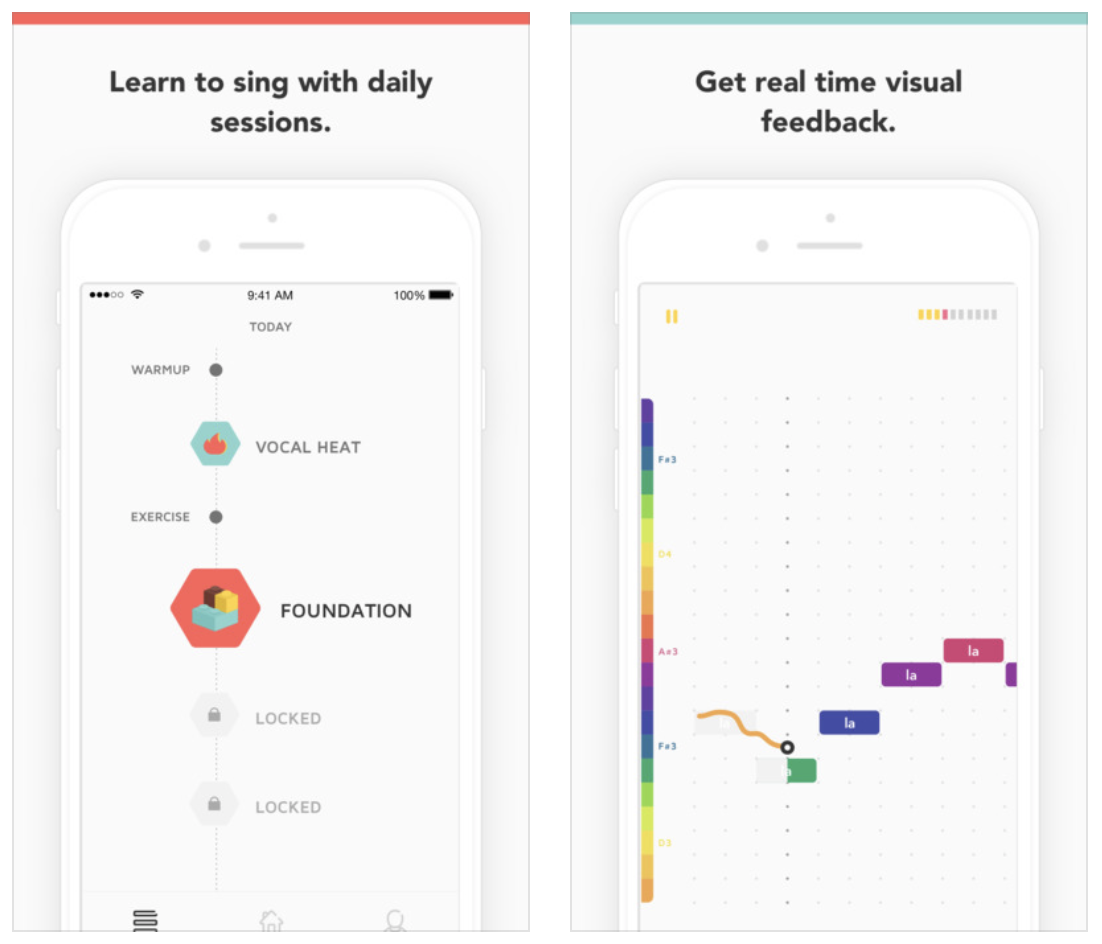 Love to sing? Want to get better? Check out Vanido. This app delivers daily singing lessons to train your voice and ear. Each session is personalized according to your vocal range and past performance. You can track your pitch in real-time, review recordings and evaluate your progress. The app was designed in collaboration with vocal coaches and based on scientific research. In studies, real-time visual pitch detection resulted in pitch improvement of up to 90%. Vanido is available for free. 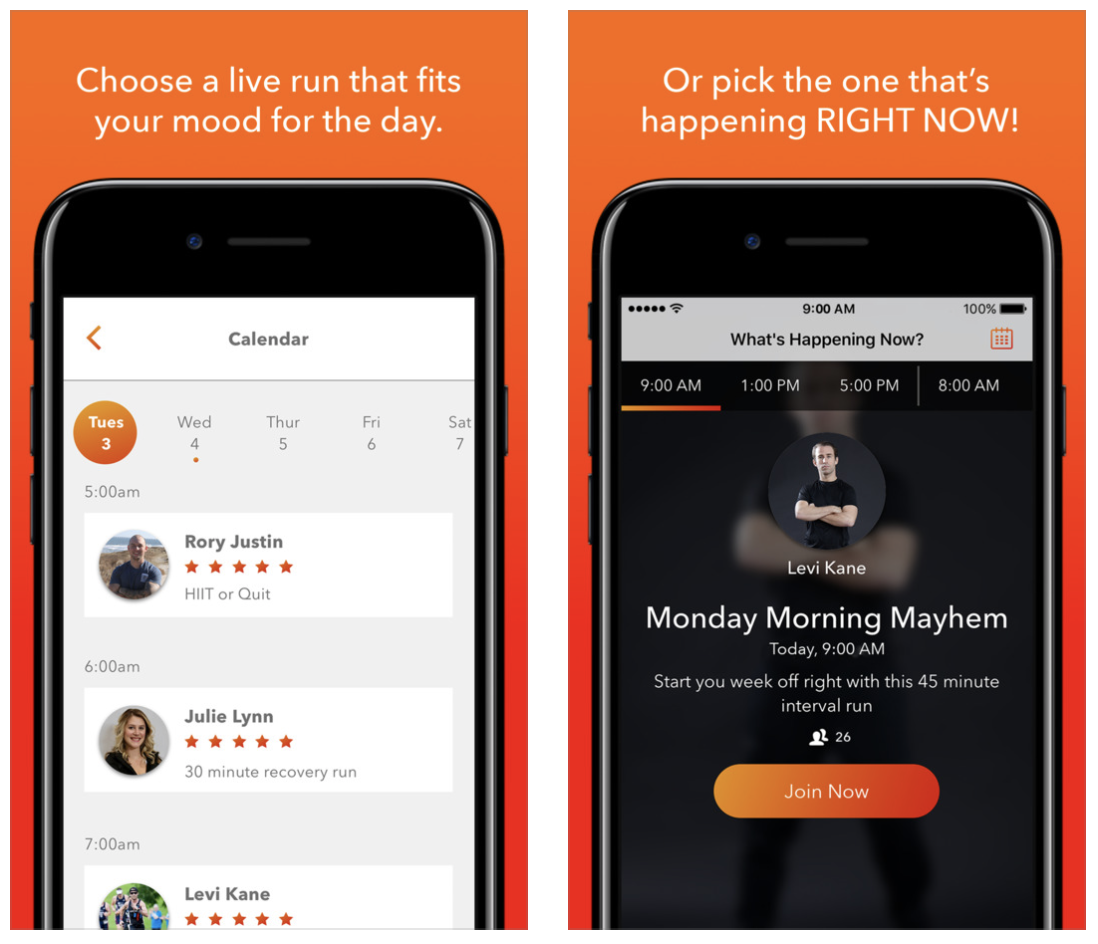 Every running app on the App Store does the exact same thing. You open it up, press run, and it tracks how far you go. That’s where Charge comes in. The Charge Running app allows you to join a live run at 8am, noon, or 6pm, meaning you’ll never have to run alone. Instead you’re running against dozens of other live opponents, competing against them in time and distance for the top rank on the leaderboard. Each run also features a live trainer, coaching you through the run, as if you were in a fitness group at the gym. Charge Running is available for free. 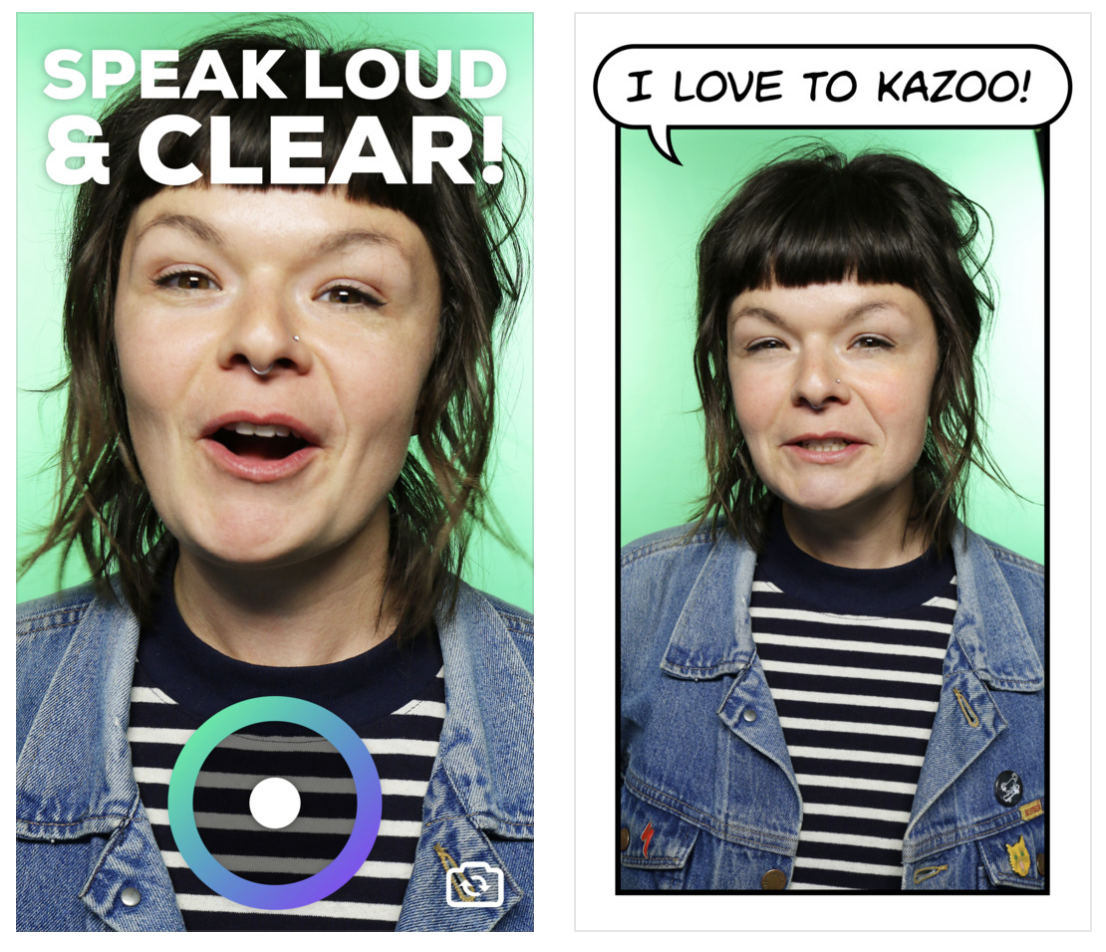 Giphy Says is the camera you talk to. Just hit record and start speaking to add some text. Then share your looping creations anywhere. Here’s how it works: open the app to the viewfinder. Swipe left and right to change text styles, and up and down to change the filter. Once the image looks as desired, start recording in either portrait or horizontal mode. While recording, slide your finger up and down to zoom. Once done, move and scale your text on the screen, and share to your preferred social network. Giphy Says is available for free. 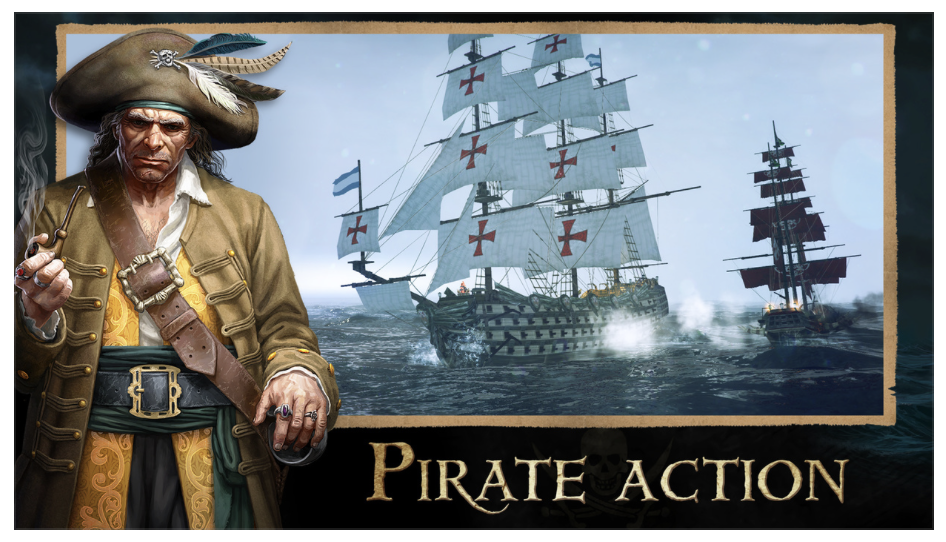 The adventure RPG that has won the hearts of over 50,000 Steam players is now available on mobile! Become a daring pirate, prowl the seas on a ship armed to the teeth, trade, and assemble your crew from the most dangerous, cutthroat villains. You will need a massive arsenal: cannons, mortars, flame throwers, and various rigging. But you will only earn the most devastating sea artifacts by completing difficult, multilevel quests. Includes iMessage sticker pack. Tempest Pirate Action is available for $8. 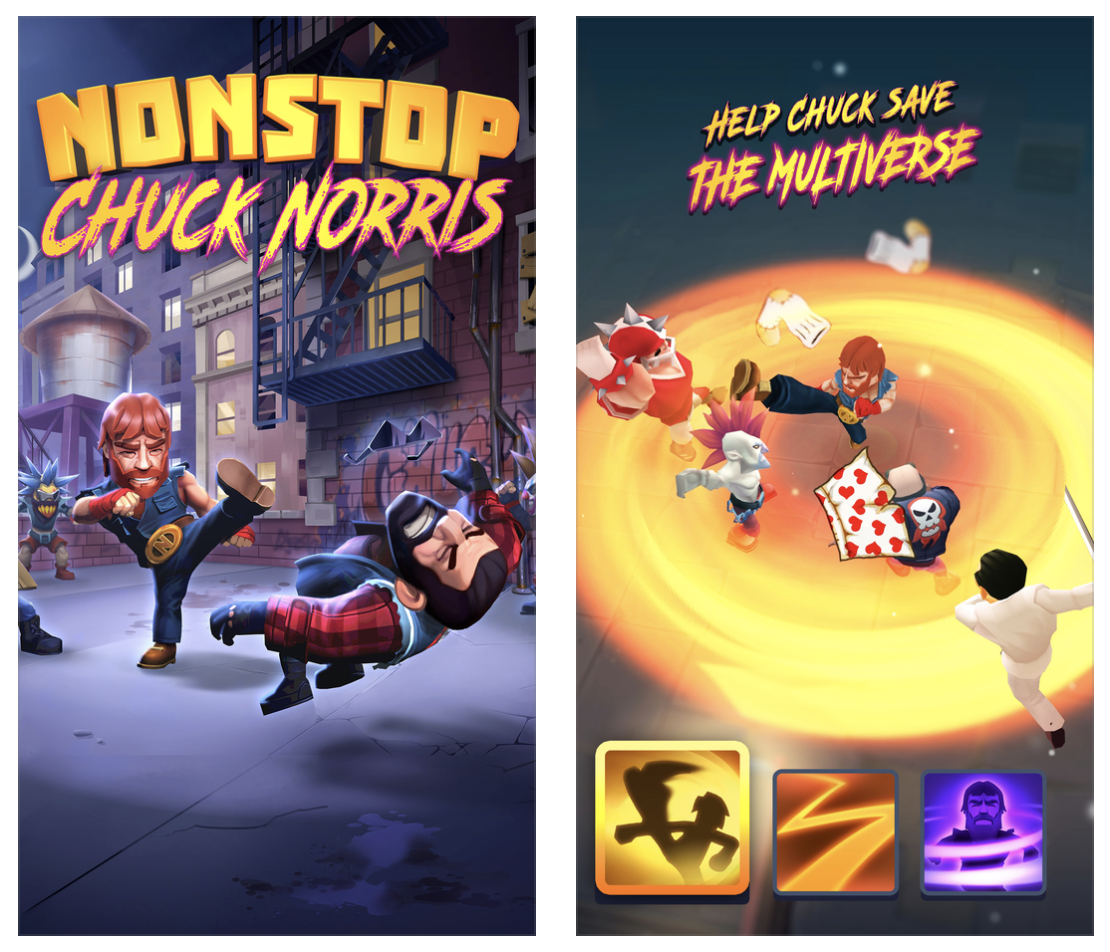 Question: How does Chuck Norris turn off the lights? Answer: he doesn’t. He turns on the dark. Now you can attempt to harness the unstoppable force that is Chuck Norris in this action-packed game. Power up Chuck Norris as he delivers a beating to an infinite horde of villains. The mission: brawl with Chuck’s enemies and save multiple universes to get the high score. You can power up with chainsaws, selfie sticks, and more. Yes, it sounds crazy, and yes, this has the annoying in-app purchases of the freemium genre. But it’s also Chuck Norris. Nonstop Chuck Norris is available in the App Store for free.